Home News Gasoline Prices Inching Up Across the United States, But For How Long? 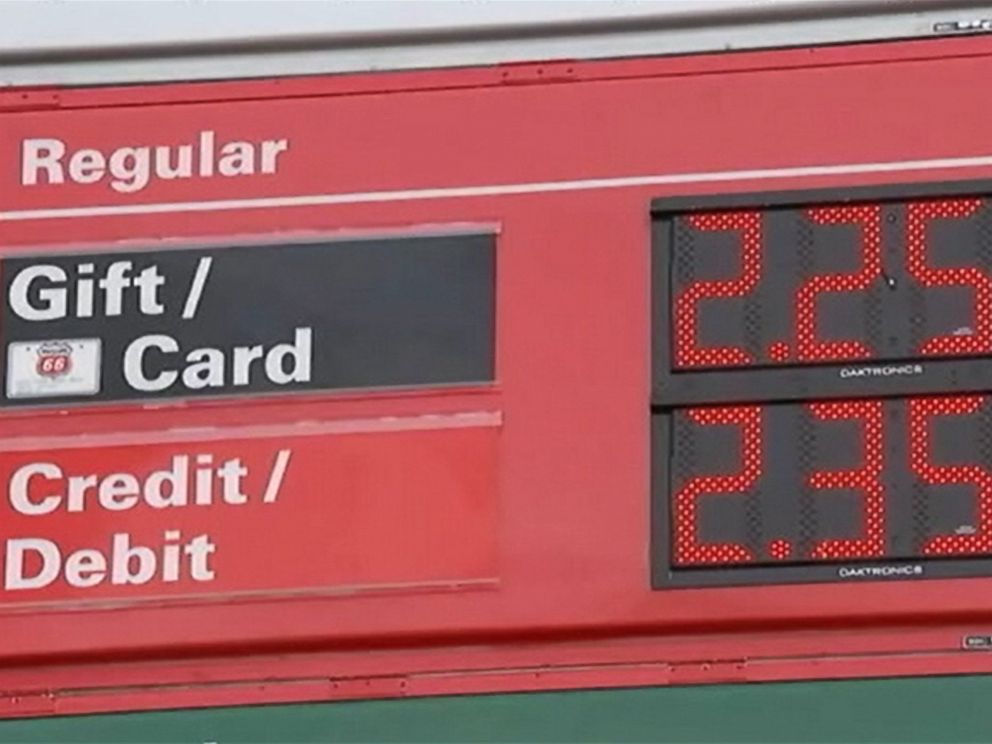 As oil prices kept moving to higher ground in the last few months, people are slowly starting to feel the pinch of higher gasoline prices at gas stations across the country.

“Depending on where in the country you are filling up your tank, gasoline prices are playing tricks on some motorists with large increases on the week and treating others to lower gas prices,” said Jeanette Casselano, a AAA spokesperson. “The price volatility can be attributed to a new trend that has emerged during October in the last few years, which is an unexpectedly steady demand for gasoline after the end of the summer driving season.”

A steady economy has gotten people moving across the country, driving up demand. According to data from the Energy Information Administration, crude stockpiles declined by 2.44 million barrels last week, while gasoline supply shrunk by 4.02 million barrels. Higher demand, lower inventory, oil prices moving up to hit a record eight-month high and compounded by supplier issues have all forced gasoline prices at the pump to keep inching higher.

Though end-user pricing is worse this year than at the same time in 2016, gasoline prices aren’t expected to keep moving up indefinitely. The World Bank expects oil prices to stay within the $50 to $60 range for some more time, and if that happens we can expect gasoline prices to stabilize over time, instead of ticking up every month the way it’s been doing.