Home News Why Rome is the #1 Travel Destination for Globetrotters? Part 1: Attractions,... 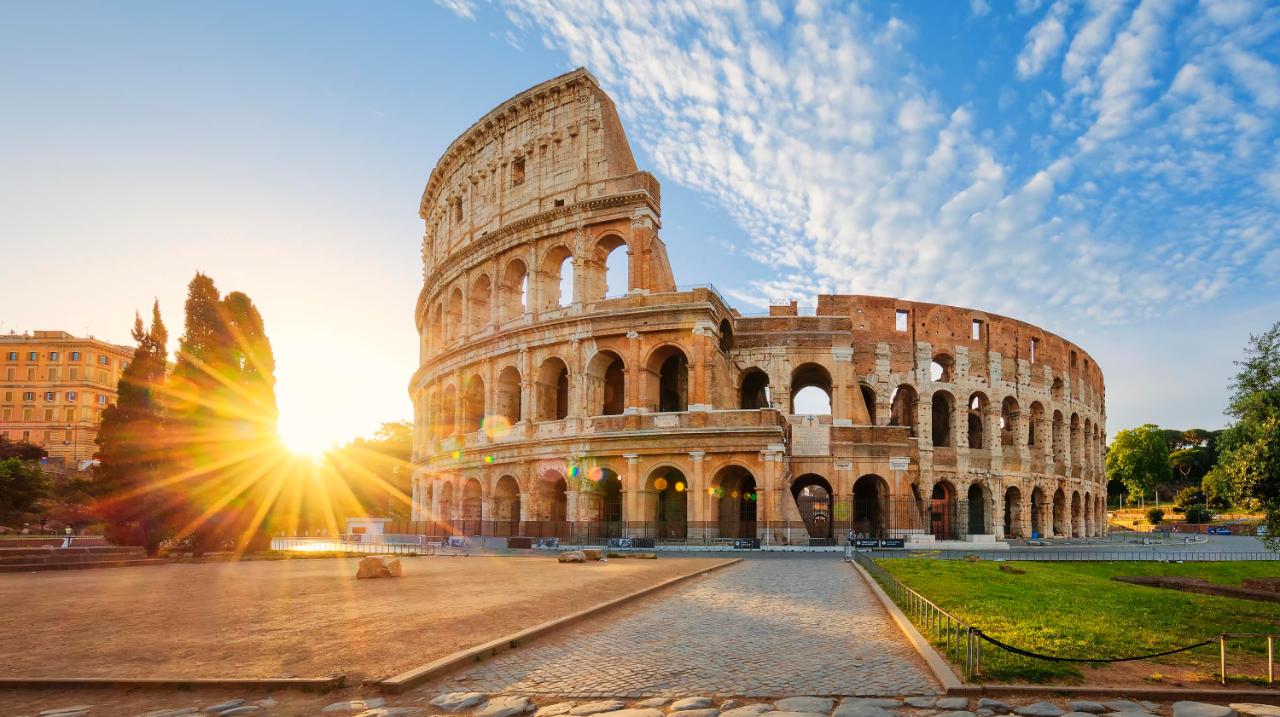 Several travel portals showcase Rome as the #1 travel destination in the world for vacationers, backpackers and all categories of tourists.

What makes this historic city so attractive to travelers? Is it the mouth-watering food that’s famous all over the world, is it the opportunity to steep yourself in centuries-old culture? Is it the chance to see architectural masterpieces, art treasures and archaeological gold mines? What does Rome have that makes it the third most visited cities in Europe after London and Paris? What drew 41.6 million overnight foreign visitors to this famed province in “The Boot” of Europe last year?

Let’s see what the magic of Rome is all about.

Special Tip: Make sure you have a luggage set that’s durable yet affordable for any type of international travel. Those guys handling your luggage at the airport can get a little rough, to say the least.

Foreign visitors rarely take the road less traveled, so there are a few key tourist attractions that make it on to nearly every traveler’s itinerary. These include the Vatican Museums, the Colosseum, St. Peter’s Basilica, the Forum Romanum, the Pantheon and other such well-trodden paths.

But the real magic of a destination is not to see what millions of other pairs of eyeballs have beheld, but to see the city for what it really is. To see it from a different perspective. That’s the stuff real travel is made of.

By that benchmark, there are several other “alternative” locations that you can visit that will give you the real taste of Rome – literally and otherwise.

The Romeow Cat Cafe, for example, is a unique attraction. It’s 100% vegan and there’s a 100% chance that you’ll make friends with one of the many, many cats that adorn almost every book shelf, table top and empty space that’s available in this quaint but modern little restaurant.

Want to see a 2000-year-old Pyramid smack dab in the middle of Italy? Why not take a drive to the Pyramid of Cestius, built by Emperor Aurelian and later incorporated into the city’s fortification wall? Today, it is one of the most well-preserved of ancient attractions in the city of Rome.

There are tons of such attractions around Rome that are off the beaten path, and a reasonable amount of time on Google Search offers a wide range of such esoteric choices for discerning travelers.

But travelers get hungry, not to mention thirsty, and that’s our most logical next destination – food and drink in Rome.

Wining and Dining in Rome

When in Rome, you obviously have to do as Romans do. So what do Romans of today do for food and drink?

The traditional foods of the city typically contain lots of vegetables, meat and cheeses of different kinds. At the Testaccio rione, the “belly” or “slaughterhouse” of Rome, you’ll find some of the most traditional foods like pig’s trotters, brain and the genitals of several animals. Not a great place to visit if you’re vegan, but it’s perfect for carnivores such as myself.

Pasta, of course, is a never-fail ingredient, and the sheer variety of pastas and sauces is daunting for the first-time visitor. Don’t make the mistake for asking for Alfredo, though, because its virtually unknown in Rome. Carbonara is definitely in, and the traditional way to make it here is with pig’s cheek, cheese and egg.

Bread is something you’ll get a whiff off starting at 4am, which is when most baking begins in Rome. You’ll find everything from your common ciabattas and cornettos (something like croissants) to your more traditional – and ancient – Pane di Genzano that’s made in the nearby town of Genzano.

All this talk of food makes me thirsty, so let’s go there next.

Rome is considered by many as the center of white wine, and Frascati is what you’d be drinking if you were a local. Also referred to as the Golden Wine, it is the most-mentioned wine in Italian literature. You’ll find both dry and sweet, as well as sparkling (Spumante) and still styles of Frascati.

Other wines (mostly from white varietals of grapes) that are made near Rome are collectively called Castelli Romani, made in nine communes just south of Rome in the Alban Hills.

That brings us to the end of the first part in this series on Rome. In subsequent articles, we’ll discuss traveler safety, transportation, where to stay, what to eat if you’re not the adventurous type and other practical tips for travelers to the famed city of Rome.

The Best U.S. Airlines to Travel with in 2018: The Points Guy Rankings

5 Tips and Tricks for the Traveling Entrepreneur

Lonely Planet Names the Top Ten Cities to Visit in 2018