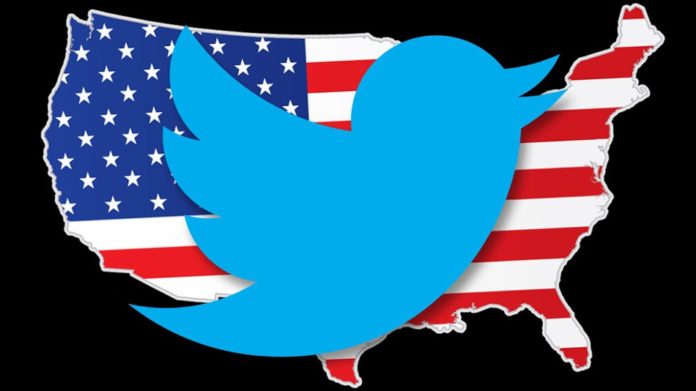 Home field advantage, or home advantage, is an extremely important one for a sports team. There is a reason why teams fare well in their home territory. It’s simply because its their home, it’s where they train, it’s where they play most often and it’s where they have loyal fans cheering them and lifting their spirits. For businesses, that phenomenon is often even more pronounced than it is in sports, and that’s a lesson Twitter can certainly learn from.

Of the $10.3 billion Facebook made during the most recent quarter, $5.033 billion, or nearly half of its revenue, came from the United States and Canada. The interesting thing is, monthly active users numbered 239 million in the US and Canada, while global user base stood at 2.072 billion. To put that another way, North America accounted for just 11.5% of Facebook’s total monthly active user base but accounted for nearly 50% of revenue.

Granted, the United States is a highly developed and mature market where advertising dollars per click are much higher than in developing nations and even other developed countries, but it is also the place where Facebook established its brand, got its users and advertisers flowing in and, more importantly, that’s the market that brought the revenue and cash flow the company needed to invest for future growth inside and outside the country.

In 2012, when Facebook had a little over a billion monthly active users, 193 million of them were from the United States and Canada and made up 18.3% of their total user base. Total advertising revenue was $1.329 billion, with the US and Canada bringing in $631 million, or nearly 47% of total revenues.

Five years later that trend hasn’t changed much. The only difference is that global user base is now surging and user additions in North America have slowed down to single digits. Despite that, the revenue contribution from North America has inched up in the last five years. Average revenue per user, or ARPU, kept growing at a fast clip, helping Facebook’s revenue from its home market climb steadily up instead of dragging things down.

The reason I’m talking at length about Facebook in an article on Twitter is that this is exactly what the microblogging site is missing: strong or at least steady growth in its home market. Monthly active user base for Twitter increased from 66 million in the third quarter of 2015 to 69 million at the end of third quarter of 2017, an addition of three million users during a two-year time period. For comparison’s sake, Facebook added two million users in North America in just the last 3 months.

Twitter’s ARPU – calculated by dividing revenue from the region by the number of monthly active users – is around $3.80 for the US, while it is 91 cents for users in international markets. That means Twitter needs 4 international users to match the revenue generated by a single user in the United States.

Now you have to ask yourself: which is easier – getting 1 user in your home market or 4 users outside your home? I’m pretty sure it’s the first one. In a country where nearly 50 million people subscribe to Netflix and more than 100 million people have access to a broadband connection, Twitter having only 69 million monthly active users clearly shows that a lot needs to be done – and a lot can be done.

But in order for that to happen, Twitter has to hunker down for a long fight in its home market, if that’s what it takes. If they can add even a million or more users per quarter, the money will start rolling in because advertisers always flock to where there’s user base growth. That income can more than help promotional activities in international markets where volume is easy to come by, but ARPU is much lower.

The question is, is Twitter ever going to get aggressive in the United States and stay focused on the North American market?