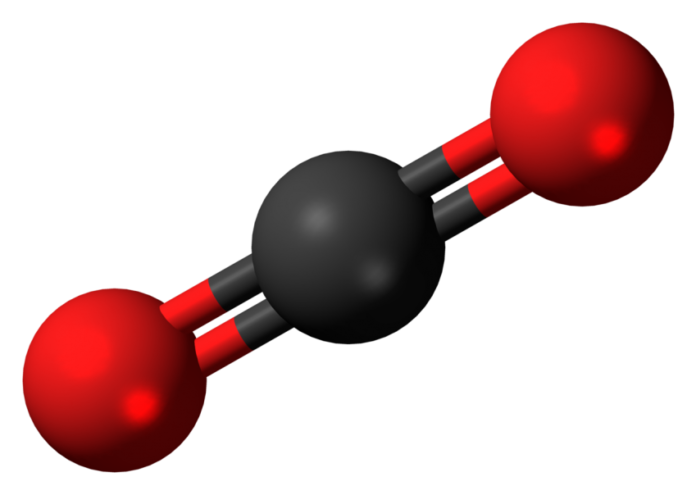 According to the World Meteorological Organization (WMO), carbon dioxide (CO2) levels are at record high levels as of 2016. Such levels were only seen on earth more than 800,000 years ago, researchers at WMO say.

The biggest risk in all this is that meeting global temperature targets is almost impossible, and the main reason is that there is a massive gap between what needs to be done and what’s actually being committed to and executed by various countries.

According to the United Nations’ (UN) annual review, the gap between carbon cutting and other reduction plans and the actual reduction requirements to keep global warming within the 2-degree limit is “alarmingly high.”

So far, the pledges made by various nations as part of the Paris Agreement only cover one-third of the carbon dioxide emission cuts required by 2030. From another perspective, even if every one of the 196 participating countries keeps its promise, temperatures could rise by 3 degrees over the next 80 years or so.

To put that in perspective, according to a European Geosciences Union’s study published in April 2016, at the critical limit, even half a degree celsius increase in global temperature can completely kill off tropical coral reefs. To use another piece of data from the study, a 1.5 degree celsius increase in temperature will reduce the available fresh water in the Mediterranean region by 9%; a further increase by half a degree will actually double the water deficit to around 18%.

The problem is, every location in the world isn’t going to be affected by the average number. In some cases, a half a degree increase in average temperatures could actually mean a 5 to 10 degree increase during certain times of the year. And that’s disastrous for food crop. For example, high temperatures or dry conditions during a particular part of the lifecycle of corn (maize) could result in corn crops growing without the corncob. Corn with no corn, essentially.

And that’s just the breadbasket regions of the world such as Midwestern United States, which feeds millions of Americans with different types of crops. Just the state of Nebraska alone sits on 66% of total irrigated land in the U.S.

The problem is certainly a global one, but it can be disastrously location-specific. Unless the terms of the Paris Agreement are revisited and stronger commitments are made to curb carbon dioxide production from unnatural sources, there’s very little chance that the world will meet its goal of keeping temperature increase under 1.5 to 2 percent over the next few decades.

So what the hey, we’ll just colonize Mars and start all over again, right? As arrogantly stupid as that sounds, it may actually be one of the most viable solutions to deal with the situation at hand and the future to come. And what does Trump’s America do at this critical point in time? Pull out of the Paris Agreement. It figures.