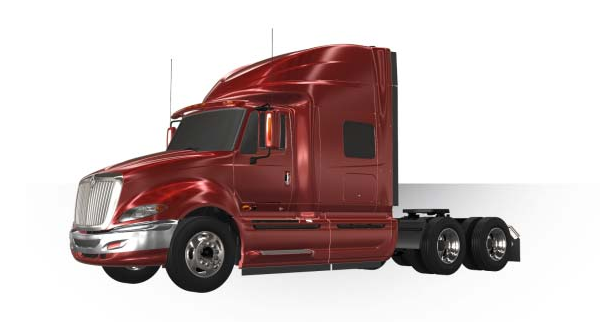 Commercial truck orders in North America surged by a whopping 160% last months as order levels continue to rise sequentially, month after month. Data from ACT Research shows that orders for heavy-duty commercial trucks in the North America segment have hit 36,200 units, against 13,907 units for for October 2016.

This is the fifth month that commercial truck orders have risen year over year, even though 2017 saw a slump in general on the back of freight companies worried about the state of the economy, as well as high inventory levels.

But the October surge indicates greater investments by freight movers in anticipation of strong demand, especially over the holiday shopping season 2017, when e-commerce volume alone is expected to expand by 10%. It’s the lowest growth level since 2014, which means a handful of major retailers like Amazon and Wal-Mart will most likely walk away with the bulk of growth this year. 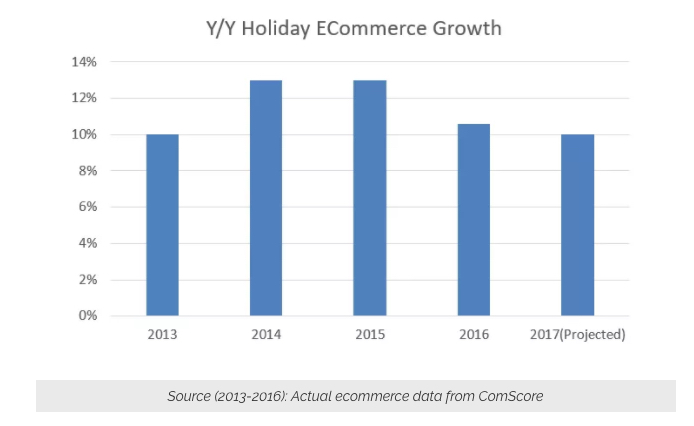 Almost as a validation of that expansion, Amazon’s share of total online holiday sales is expected to grow 34% in 2017, after having grown in healthy double-digit rates over the past several years. 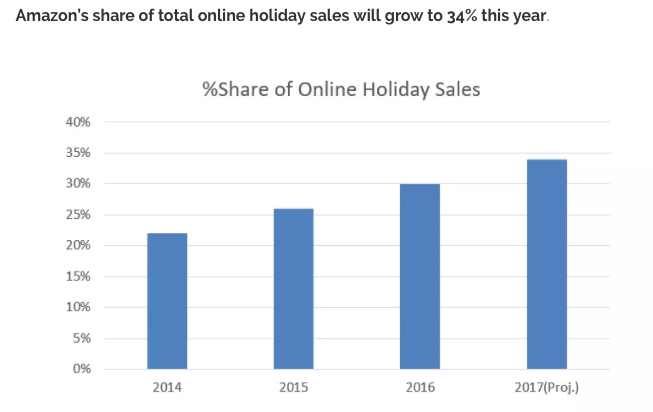 Especially strong were orders for Class 8 commercial trucks. Some of the largest truck makers in North America include Daimler, Paccar and AB Volvo.

What is a Class 8 Truck?

Any commercial truck with a GVWR (gross vehicle weight rating) of over 33,000 pounds or 14,969 kilograms is classified as a Class 8 truck. This would generally include trucks that typically have 3 axles or more, such as single-unit dump trucks, or tractor trailer tractors.

The most commonly seen trucks in the Class 8 commercial truck category are the “semis” or “18-wheelers”, which have a typical 5-axle tractor-trailer combination. The most common being the 53-foot trailer, standard trailers vary between 8 feet and 57 feet. For oversized loads, specialized trailers are available or custom-made that are even longer.

To operate a Class 8 commercial truck in the United States, a truck driver must have a Class-A Commercial Driver’s License for combination vehicles or a Class-B CDL for non-combination trucks.