One of the world’s most trusted travel resource, The Lonely Planet, has just released the names of top ten cities to visit in 2018 . The majority of these are famous cities across the world, but you may find a couple of unusual destinations, considering that this is the top ten list. 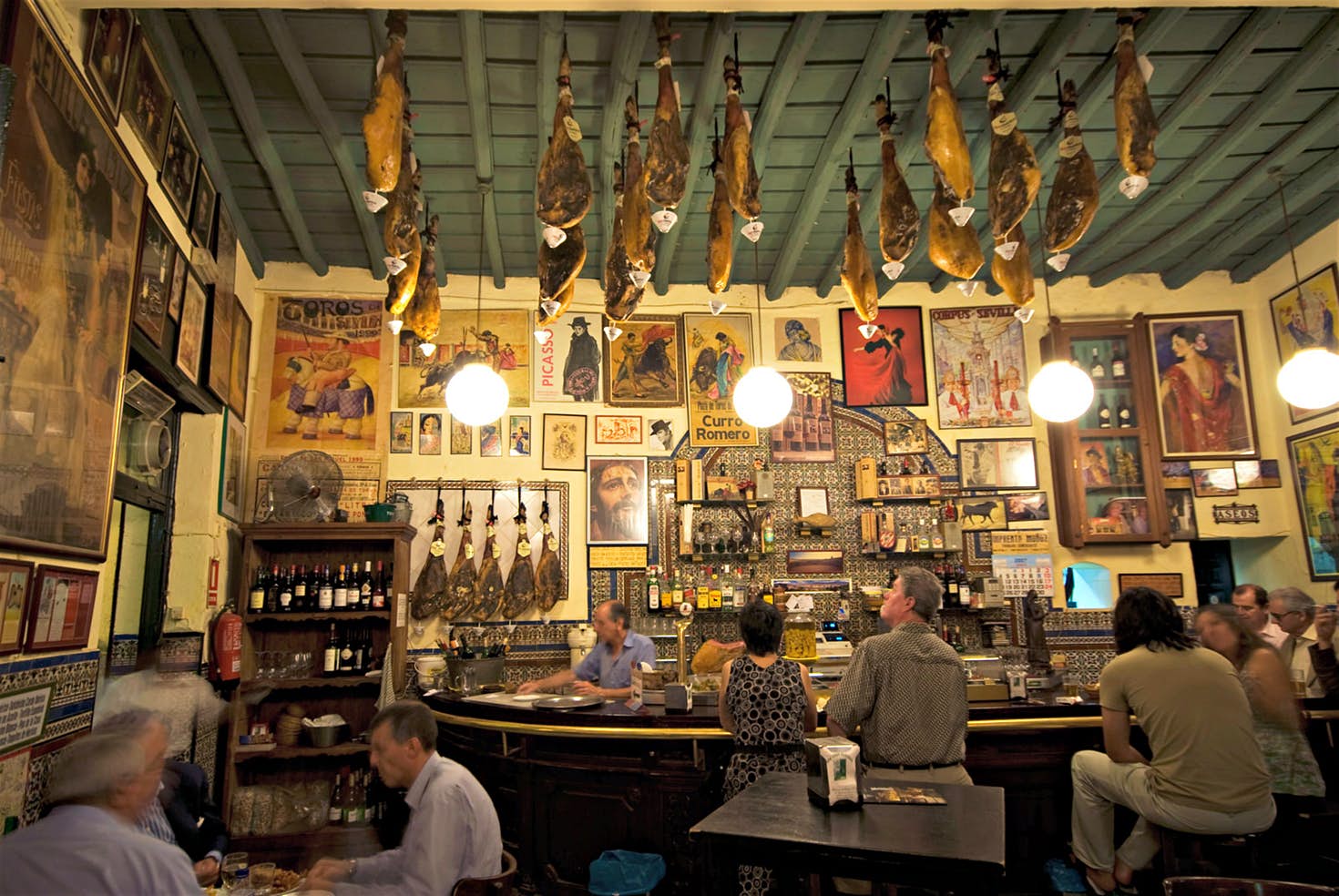 Seville was founded as the Roman city of Hispalis. Seville is the capital and largest city of the autonomous community of Andalusia and the province of Seville, Spain. It is situated on the plain of the river Guadalquivir.  Seville has a municipal population of about 703,000 as of 2011, and a metropolitan population of about 1.5 million, making it the fourth-largest city in Spain. 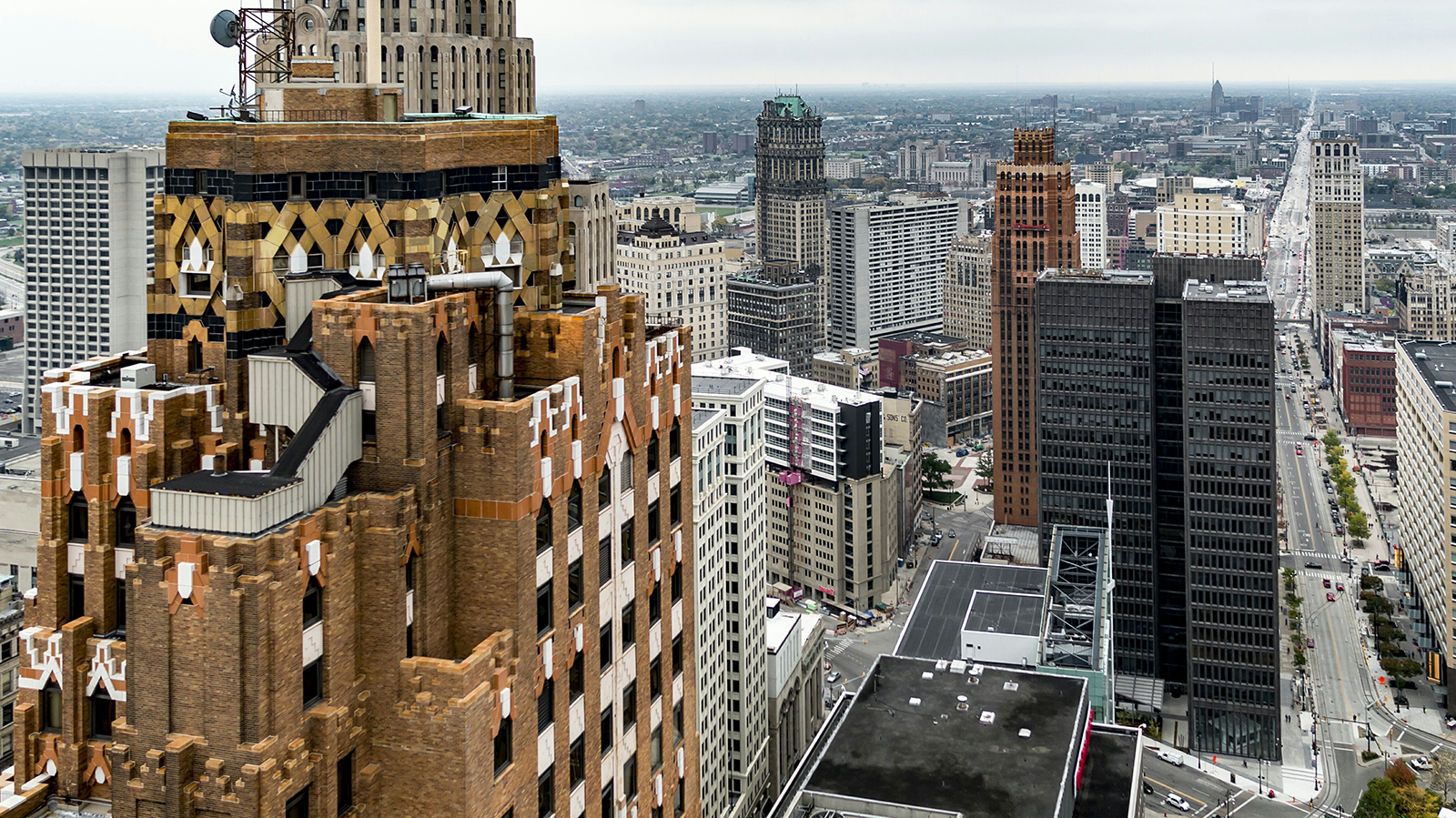 Detroit was founded on July 24, 1701 by the French explorer and adventurer Antoine de la Mothe Cadillac and a party of settlers. Detroit is the most populous city in the U.S. state of Michigan, the largest city on the United States–Canada border. 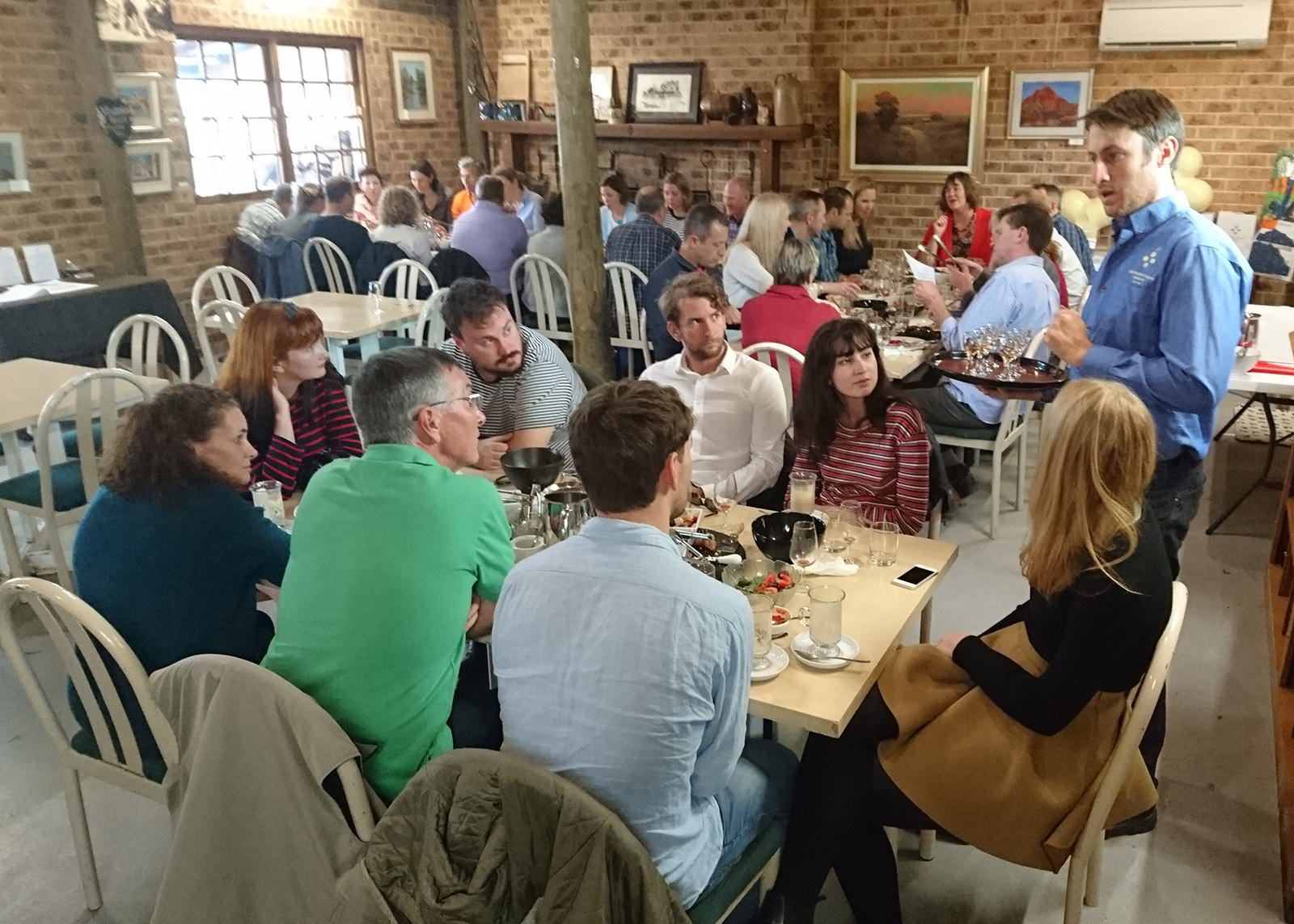 Canberra is the capital city of Australia. With a population of 403,468, it is Australia’s largest inland city and the eighth-largest city overall. The site of Canberra was selected for the location of the nation’s capital in 1908 as a compromise between rivals Sydney and Melbourne, Australia’s two largest cities. 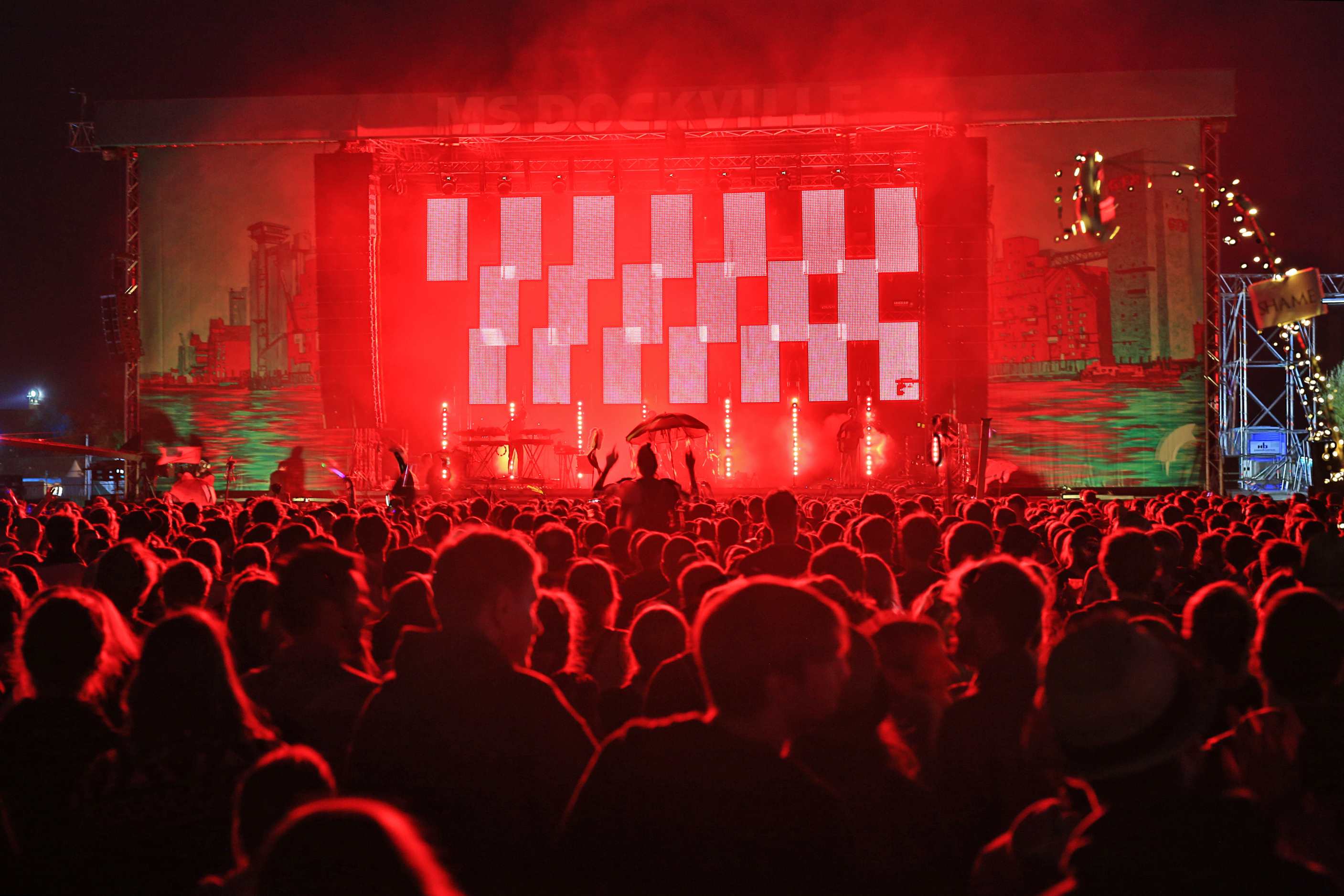 Hamburg is the second largest city and a state of Germany, with a population of over 1.7 million people. The city is a tourist destination for both domestic and international visitors, ranked 18th in the world for livability in 2016. 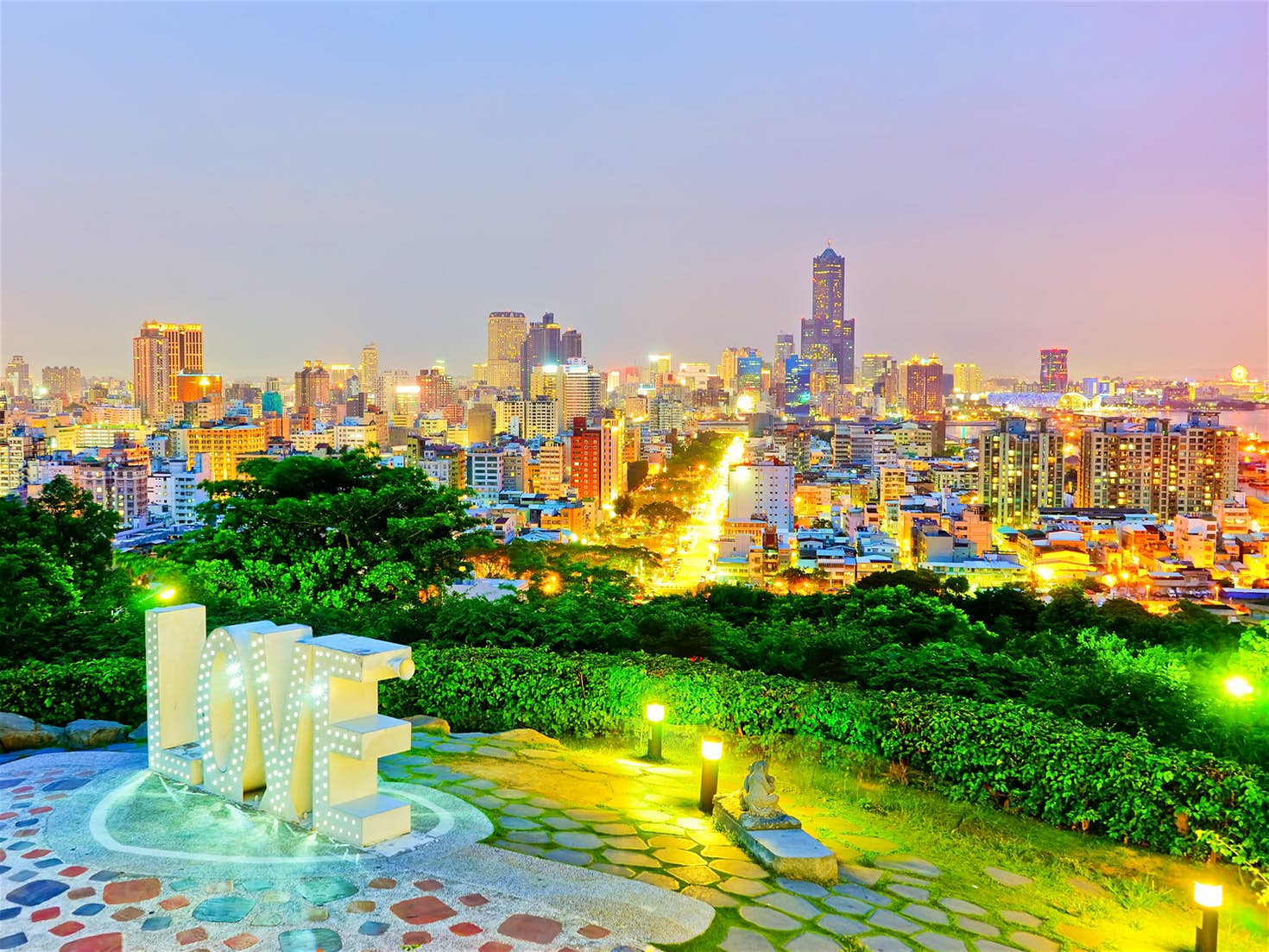 Kaohsiung City is a special municipality in Taiwan  located in southern-western Taiwan and facing the Taiwan Strait. 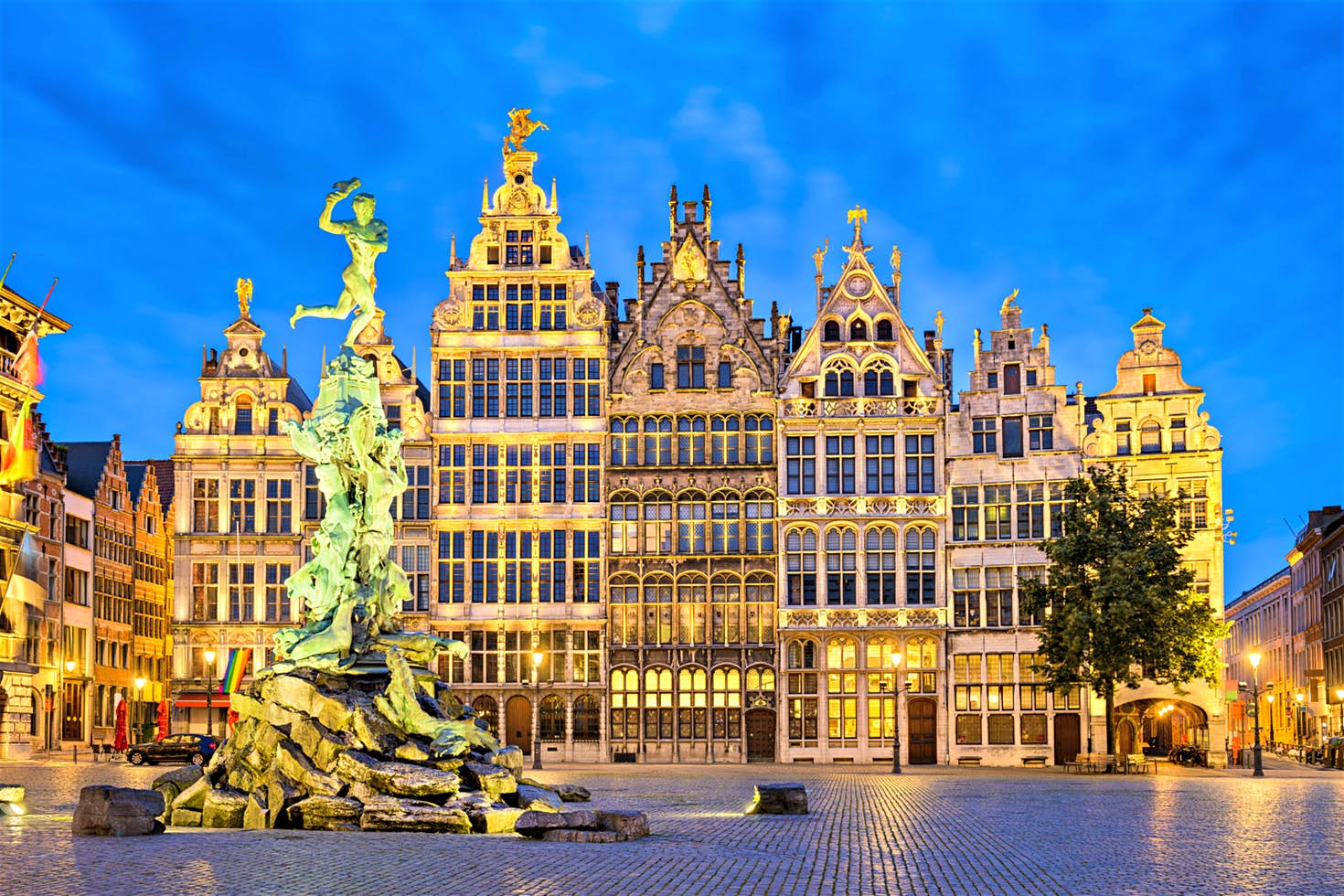 Antwerp  is a Flemish city in Belgium, the capital of Antwerp province in the community of Flanders. With a population of 520,504, it is the most populous city proper in Belgium. Its metropolitan area houses around 1,200,000 people, which is second behind Brussels. 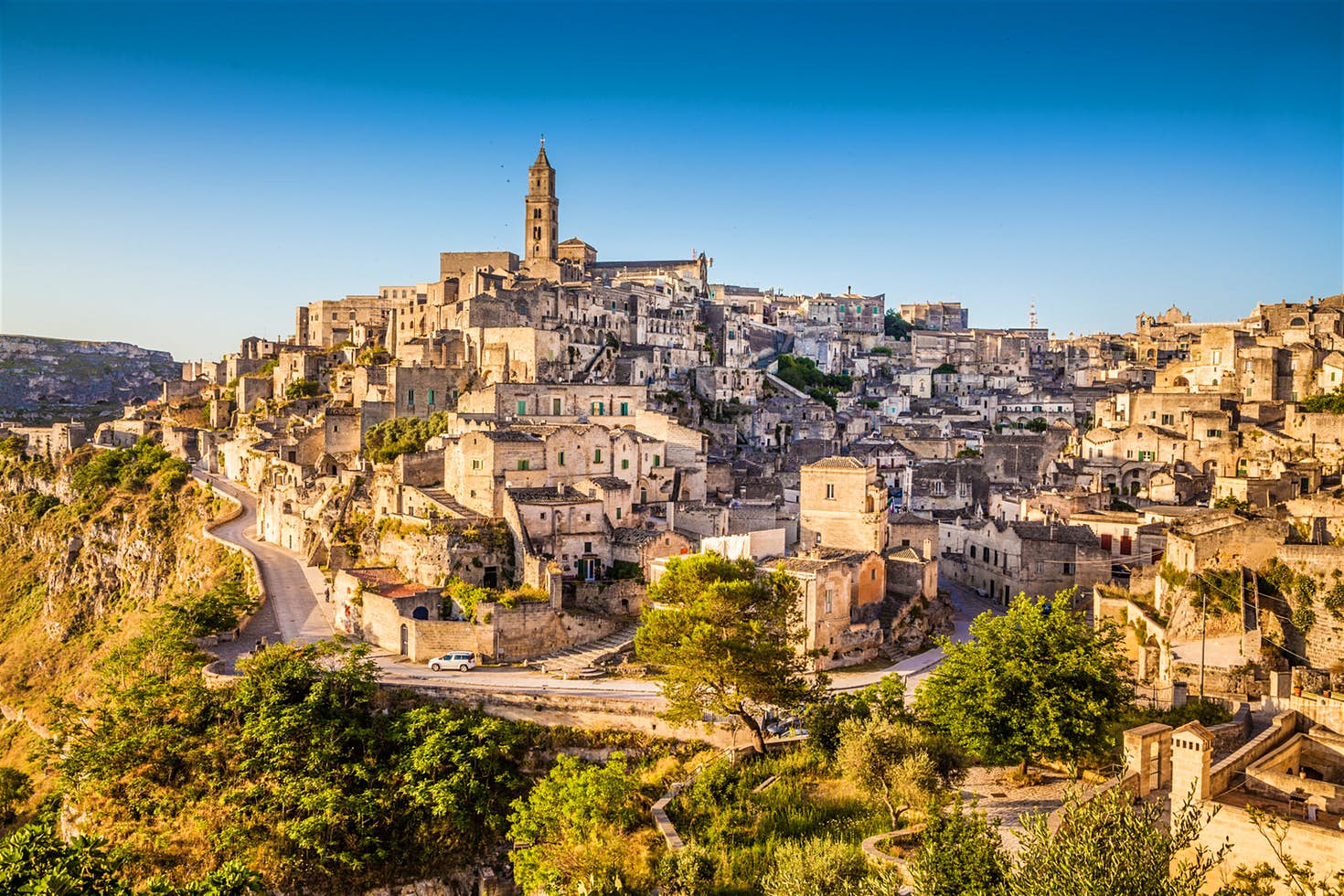 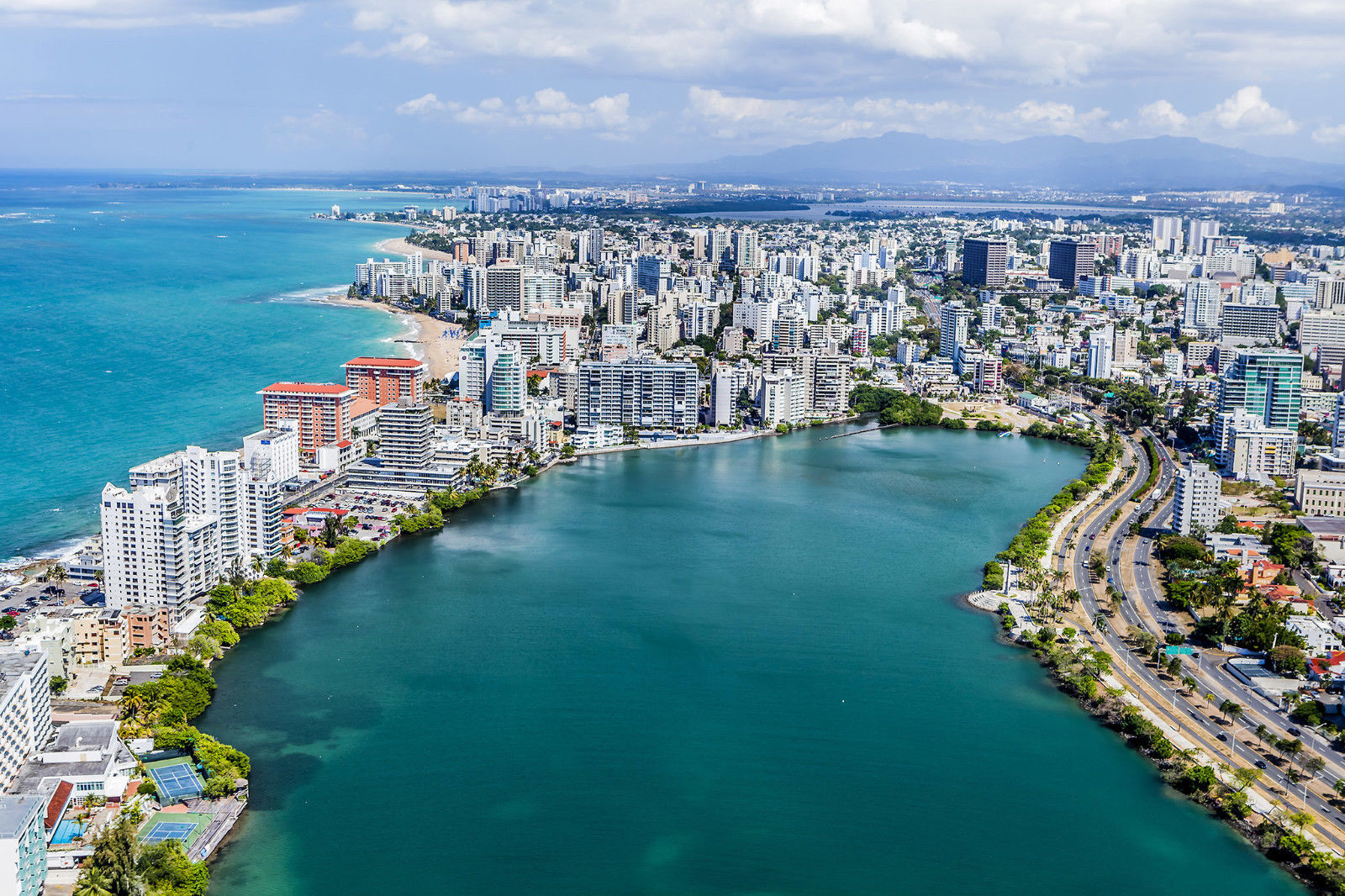 San Juan is the capital and most populous municipality in the Commonwealth of Puerto Rico, an unincorporated territory of the United States. As of the 2010 census, it had a population of 395,326 making it the 46th-largest city under the jurisdiction of the United States. San Juan was founded by Spanish colonists in 1521, who called it Ciudad de Puerto Rico (“Rich Port City”). 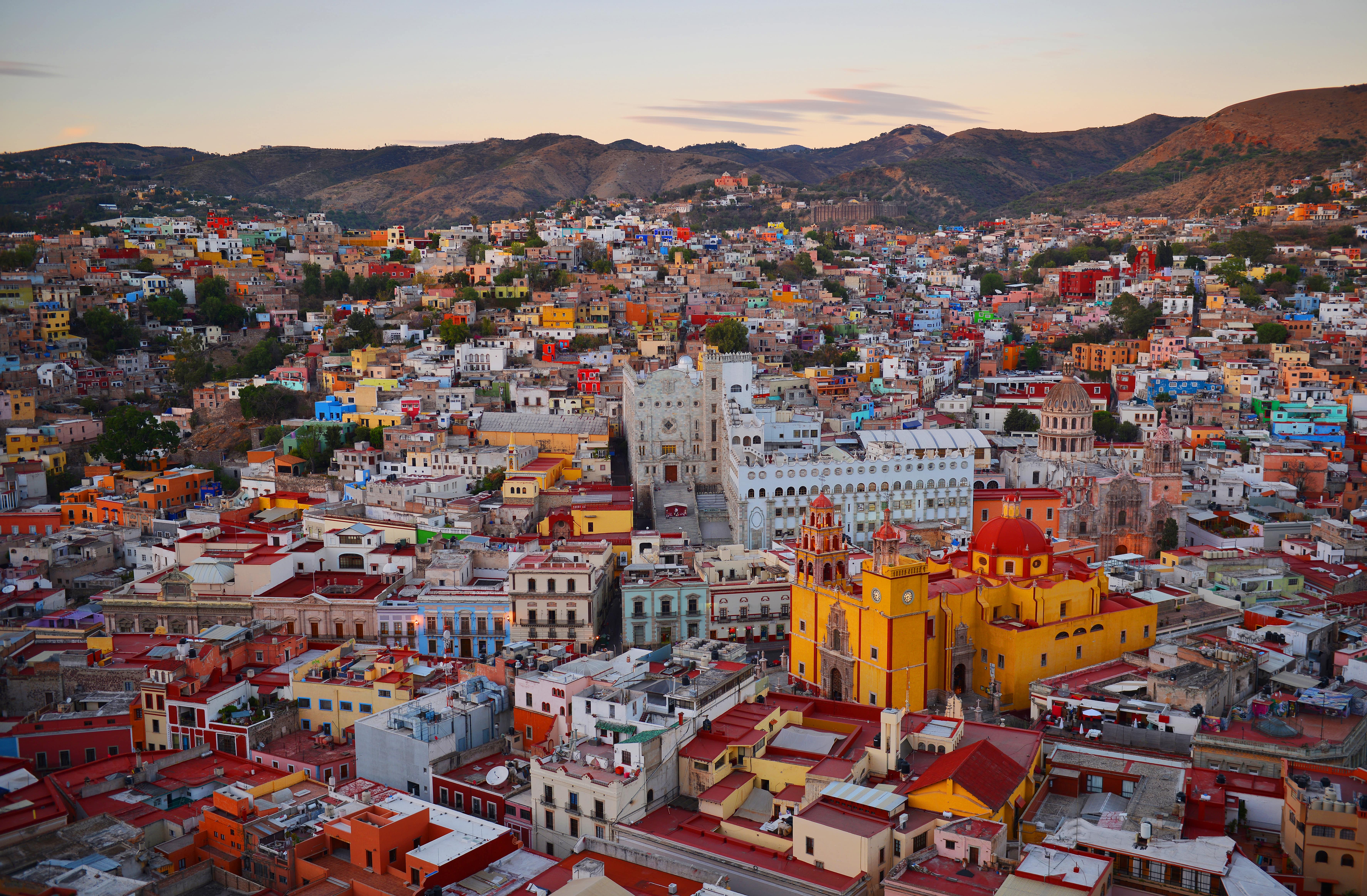 Guanajuato is a city and municipality in central Mexico and the capital of the state of the same name. It is part of the macroregion of Bajío.

It is in a narrow valley, which makes its streets narrow and winding. Most are alleys that cars cannot pass through, and some are long sets of stairs up the mountainsides. Many of the city’s thoroughfares are partially or fully underground. The historic center has numerous small plazas and colonial-era mansions, churches and civil constructions built using pink or green sandstone. 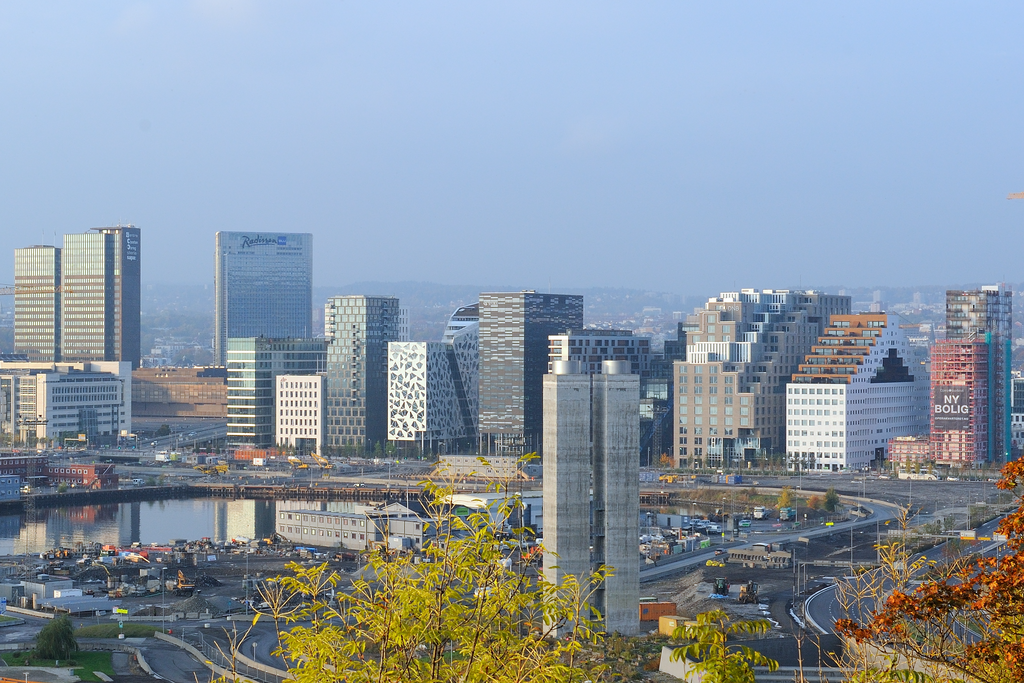 Oslo is the capital and the most populous city in Norway. It constitutes both a county and a municipality.

These are the top ten holiday destinations for 2018, according to the Lonely Planet. The cities listed here all have robust tourism industries, so you won’t have to worry about the best places to stay, the kind of foods that are safe for “foreigners” and so on.

Source: Photographs from Lonely Planet and City Details from Wikipedia