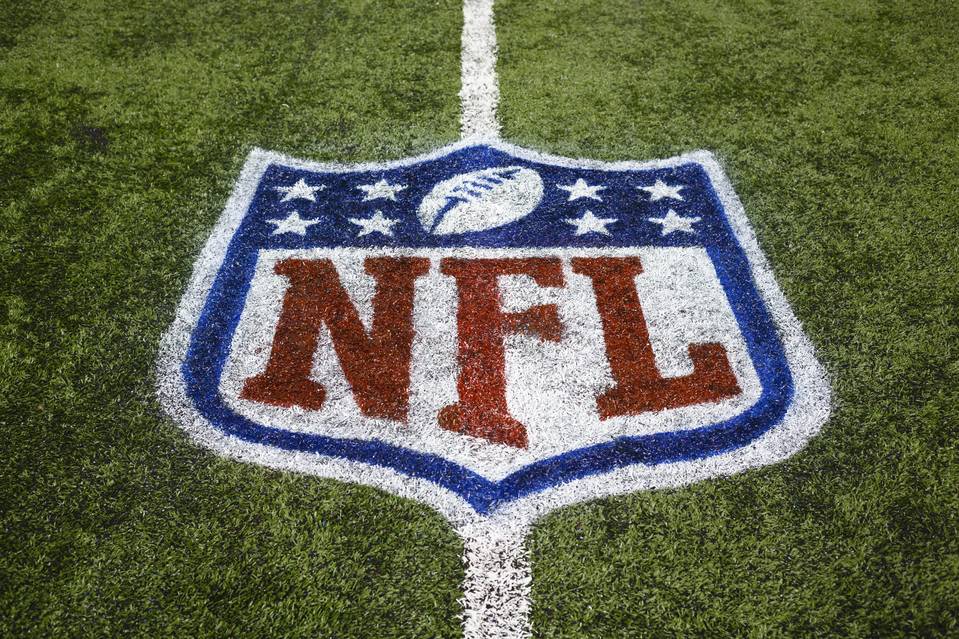 The NFL and Trump’s government haven’t exactly been on great terms over the past months, but a new twist in the Republican tax reform bill could make things even worse. The tax reform bill, which was unveiled on Thursday, shows that a tax break that has been used to help finance the building of new stadiums for pro sports could be eliminated altogether.

The fact is, the last major tax reform of 1986 essentially says the same thing, but the language used at the time allowed for a loophole that is now being plugged by today’s tax writers.

The revised language eliminates tax exemption for any bonds whose proceeds go towards Capex for professional sports stadiums being constructed for the purpose of games, training or exhibitions for any period over and including five days in a calendar year.

In simple terms, pro team owners will essentially have to pay for their own facilities, because they’ll find it much harder to gain approval for bond packages that aren’t tax exempt anymore.

It’s no secret that President Trump finds the NFL’s current tax breaks unacceptable, among other things. In a tweet last month, Trump said:

“Why is the NFL getting massive tax breaks while at the same time disrespecting our Anthem, Flag and Country? Change tax law!”

To clarify, the NFL doesn’t exactly receive any direct federal tax breaks since it gave up its tax-exempt status in 2015. However, the fact that state and municipal governments have been approving and issuing tax-exempt bonds to finance new stadiums is exactly the kind of loophole that the new tax reform seeks to plug.

Since 2000, around $13 billion worth of tax-exempt bonds have been issued to the NFL, MLB, the NHL and the NBA by state and municipal authorities for the purpose of new stadium constructions. And that represents between $3 billion and $3.7 billion in lost federal tax revenue. That could stop if the Republican tax reform goes through, most likely before the end of 2017 from the looks of it.