Home Apple Inc. Why are Apple and Samsung Still Friends after Bitter Fights in Court? 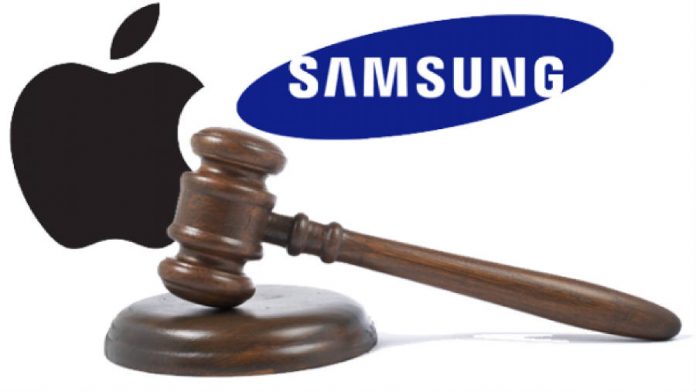 The United States Supreme Court Monday declined to hear electronics giant Samsung’s appeal of a lower court ruling that reinstated the awarding of a $120 million jury award to Apple. The many disputes between the world’s top two smartphone makers has just seen Apple scoring a point against Samsung, but the war is nowhere close to being won.

By declining to hear Samsung’s appeal of a U.S. Court of Appeals ruling in 2016, the highest court in the land has made it clear that Samsung was, in fact, in violation of patents pertinent to last year’s ruling. The features related to the ruling include several key Apple functionalities such as Slide to Unlock, quick links and autocorrect. The quick links feature allows users to convert any key information such as a phone number or address into a link.

The international legal battles between Apple and Samsung originally started in 2011, when Apple alleged that the South Korean’s designs for smartphones and tablets were largely a reflection of its own designs for previously released iPhones and iPads. Since 2011, the cases have spread like an infestation across Asia, Europe and Australia.

So, Why are Apple and Samsung Still Friends?

To be perfectly honest, they’re not. They’re more like enemies partnering for mutual benefit.

Apple can’t afford to do away with Samsung because it is heavily dependent on the Korean electronics major as a key supplier of multiple components. Samsung has already been supplying NAND flash memory chips to Apple, and is a global leader with more than one-third market share in the space.

And now, with the advent of OLED on iPhone X, Apple is once again in bed with Samsung for the panels, of which the latter is its sole supplier. With over 200 million iPhones being sold every year for the past three consecutive years, there’s no other company that Apple can currently depend on for this kind of supply capability. 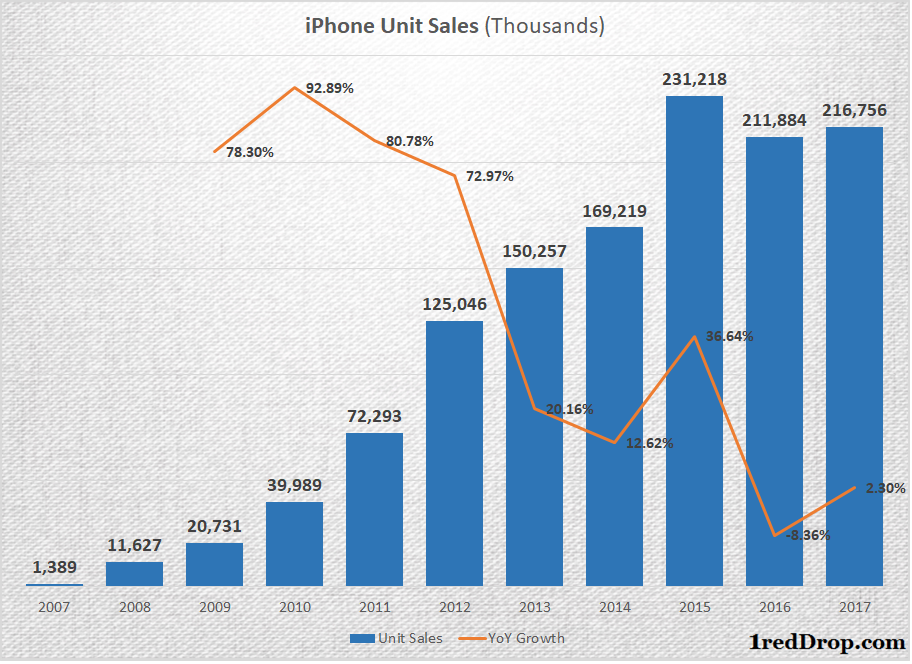 Samsung, for its part, can’t afford to let go of such a cash cow client, either. According to an analysis by Counterpoint Technology Market Research commissioned by The Wall Street Journal, Samsung should make about $4 billion more in revenue from iPhone X components over the next 20 months than it made on the entire sales volume of the Galaxy S8 so far. Samsung is estimated to be making about 10 percent of each iPhone X sold, about $110 on each thousand dollar iPhone X.

So, they’re basically stuck with each other for the foreseeable future. Samsung can’t squeeze Apple too much on component prices, and the iPhone maker can’t make unreasonable demands in the opposite direction. It’s essentially a stalemate, but one that’s making both companies billions of dollars every year.