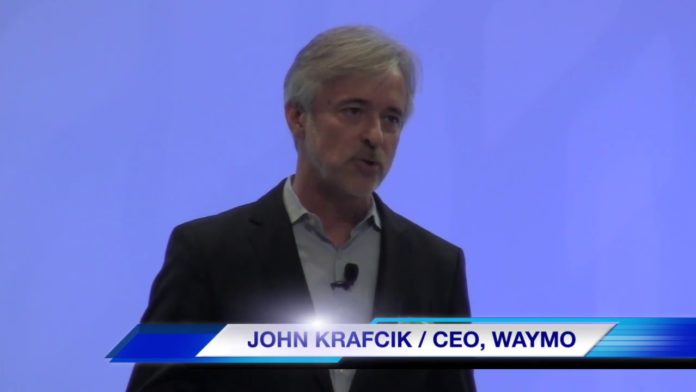 The CEO of Google’s Waymo, John Krafcik, revealed at a tech conference in Lisbon, Porgutal, Tuesday that the company has successfully testing its self-driving cars, and that the public will soon be invited for rides in these fully autonomous cars.

Waymo recently invited a group of journalists to try out their driverless cars at their California testing ground, a 91-acre facility where real-life road and traffic conditions were simulated to fully test the capability of their fleet. While Krafcik declined to comment on a firm timeline at the time, it appears that Waymo has already been testing the technology on public roads, without a safety engineer or driver behind the wheel.

The exercise will be carried out in Arizona this time. There will be a driver from Waymo in the car, but not necessarily in the driver’s seat. And the cars will be limited to a 100 square mile area in the suburb of Chandler in Phoenix. The local government there welcomes a chance to play host to Waymo’s self-driving cars.

“Waymo’s work here in Chandler is groundbreaking as they work toward their goal of fully autonomous vehicles,” said Chandler Mayor Jay Tibshraeny, in a statement provided by Waymo. “At the same time, this research and development taking place in our community will ultimately make our roads safer and provide new freedom for those unable to drive.”

Called the Early Rider Program, the offer isn’t open to everyone. But Waymo will soon expand the experience to other cities, all the while gathering critical data while conducting more such driverless trips.

It appears that Google’s efforts of the last eight years are finally paying off. With several deals in the pipeline for their technology, however, it’s unclear how Waymo intends to deploy the technology behind its self-driving cars in the real world.

For now, it has to be a controlled experiment, but with a lot of freedom that can fully utilize the tech’s capabilities. The minimum level of autonomy for a car to be operable on public roads and most weather conditions is Level 4, and that’s the target everyone is shooting for. A Level 4 automobile will be able to negotiate most roads and highways at safety levels that are at or above that of a good human driver.

“This is the most advanced vehicle we’ve developed to date. Everything in it is designed and built for full autonomy. Our combination of powerful sensors gives our vehicles a 360 degree view of the world. The lasers can see objects in three dimensions, up to 300 meters away. We also have short range lasers that stay focused close-up to the side of the vehicle. Our radars can see underneath and around vehicles, tracking moving objects usually hidden from the human eye.”

It looks like self-driving cars have already arrived. It will take a few more years before a consumer can go into a showroom, purchase a fully autonomous car and drive it wherever they like – or, more appropriately, ride in it – but the stage has been set for rapid deployment. As auto companies and governments embrace the concept of a future of autonomous transportation, we should see things accelerate further from where we are now.