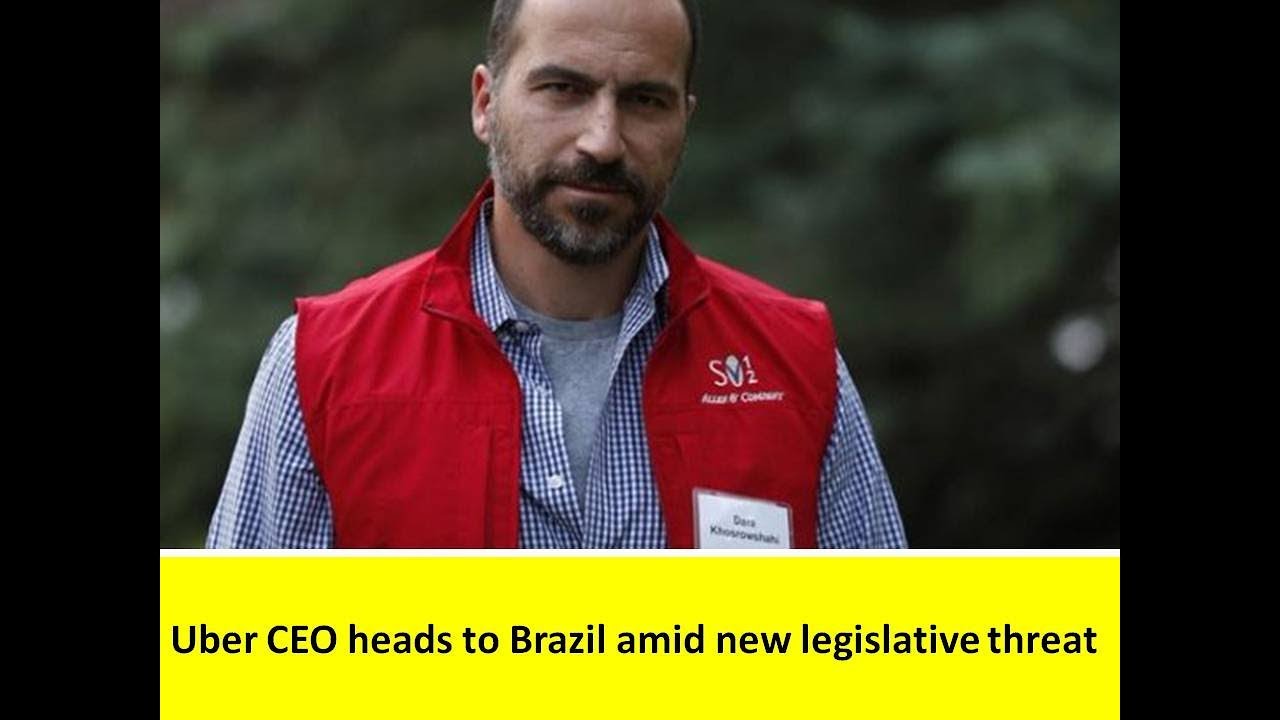 In an unprecedented move for the company, Uber Technologies has forged an alliance with competitors in Brazil, including its chief local rival, 99, to help garner support towards blocking regulation that is threatening their business models.

Despite being the Numero Uno in the Brazilian ride-hailing market, Uber has decided to partner with three smaller app companies to launch a public campaign. The alliance seeks to scrap parts of a new bill that will effectively convert Uber and its peers into regular taxi services.

Dara Khosrowshahi, Uber’s new CEO, made a trip to Brazil to lobby against the new bill, which the Brazilian Senate has been debating on. Essentially, the bill aimed to regulate Uber and its peer companies in Brazil as if they were regular forms of public transportation.

Khosrowshahi’s trip was important because Brazil is the company’s second largest market outside the United States. And it was not made in vain, since the Brazilian Senate has now demanded changes to the bill.

Uber, together with Brazilian counterparts 99 and Lady Driver, and Spain’s Cabify, mounted a campaign of recruiting digital influencers, flooding local social media with calls for users to take the issue up with their lawmakers.

Using the slogan “Together for Mobility”, the companies managed to get thousands of their drivers on the streets in protest. Their country managers – except for Lady Driver – even made a joint video to warn Brazil’s citizens that the bureaucracy was about to suffocate ride-hailing. A petition to Congress against the bill received 816,000 signatures.

Since its launch in 2009, Uber has been juggling a nonstop barrage of lawsuits from governments, drivers, passengers and competitors. Some have been settled out of court while others have dragged on indeterminably. – CNN

Uber is no stranger to legal and regulatory troubles, but its new CEO has shown that it doesn’t take aggressive one-on-one action to get things done, a far cry from the methods of his predecessor, Travis Kalanick, the founder of Uber Technologies.

The confrontational approach hasn’t helped Uber, neither in the United States (State of California’s DMV banning the company from testing autonomous technology) nor in other parts of the world, including Europe and India.

The new CEO, however, appears to be handling things through collaboration with like-minded groups rather than through confrontation, which has rarely worked in the company’s favor in the past.

April 12, 2018: Important Tech, Business and Global News in a Nutshell