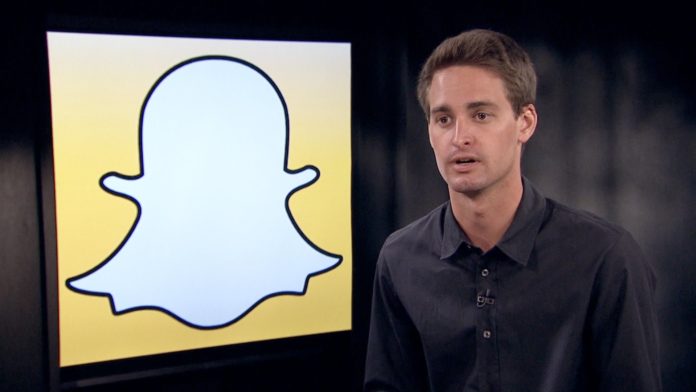 After its third quarter earnings report Tuesday, Snap Inc., the company behind Snapchat, said that it was looking at redesigning the app that’s hugely popular with younger age groups. CEO Evan Spiegel said in prepared remarks:

“One thing that we have heard over the years is that Snapchat is difficult to understand or hard to use, and our team has been working on responding to this feedback. As a result, we are currently redesigning our application to make it easier to use.”

The company essentially wants to personalize the experience a little more using artificial intelligence. For example, the Stories feature will eventually use machine learning to deliver a more custom experience.

After Snap went public and rebranded itself as a camera hardware company, things haven’t been going all that well. Snap reported lower-than-expected results in Q3, adding only 4.5 million users to the Snapchat platform over the quarter while the Street was expecting a much higher 8 million. Snapchat now has 178 million users. Snap shares fell more than 16 percent during after-hours trading.