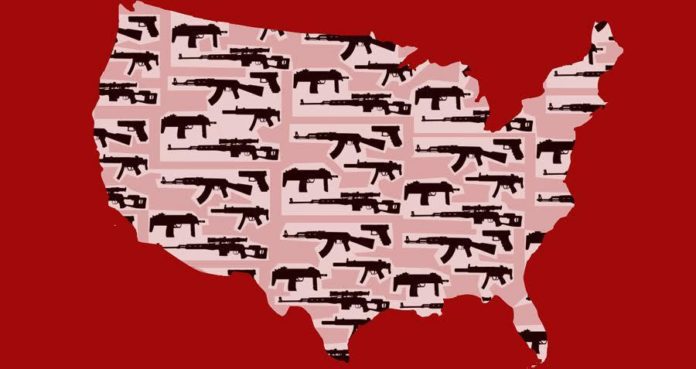 The mass shooting at the First Baptist Church in Sutherland Springs this Sunday is a stark reminder of a divided America. On the one side are supporters of gun ownership, and on the other the bitter tears of hundreds, even thousands, of families across the nation who have lost their loved ones to insane, almost inexplicable incidents involving mass shootings.

We’re not here to debate gun control; we’re here to highlight the lack of it, in its worst form. Here are some of the deadliest mass shootings in America’s recent past, where and when they happened, who did it, and why. 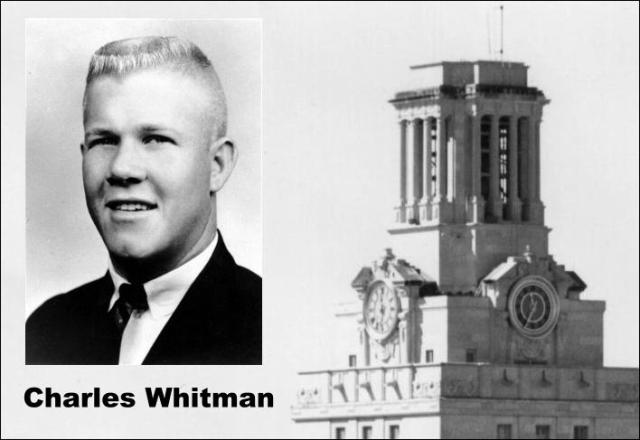 This incident happened more than 50 years ago but for many, the memory still lives. In what eventually was named the University of Texas tower shooting, 25-year-old Charles Whitman, a former Marine sharpshooter, randomly opened fire for 96 minutes. The episode left 18 people dead, including Whitman, who the police shot after they reached him, and 31 people wounded. Whitman had also killed his wife and mother in their home the night before.

Why? Post mortem autopsy evidence suggested that a tumor in his brain caused violent impulses. 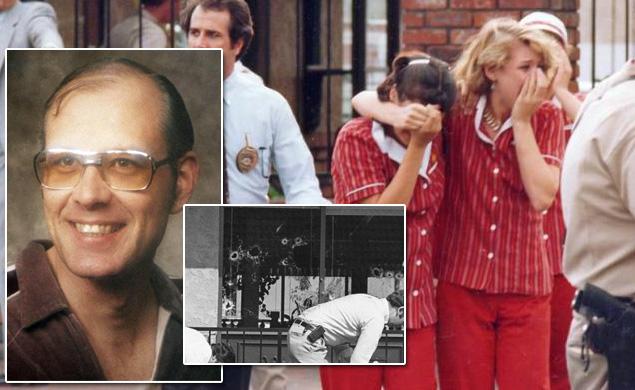 41-year-old James Huberty left 22 dead (including himself, a SWAT team sniper shot him) and 19 wounded at a McDonald’s restaurant. Huberty had a history of violent domestic incidents, and his mental health was in question at the time of the mass shooting. Until the 1991 mass shooting at a Luby’s Cafeteria in Killeen, Texas, the Huberty incident was considered the deadliest mass shooting committed in the United States. His last words to his wife were that he was “going hunting humans.”

Why? Once again, mental health issues, but not related to any physical condition. 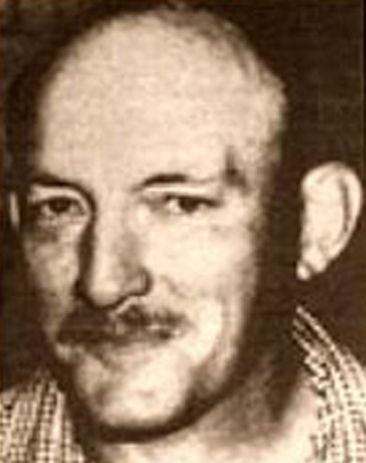 Why? After he was reprimanded by his USPS supervisors, it is believed that anger and anxiety caused Sherrill to take this drastic step. 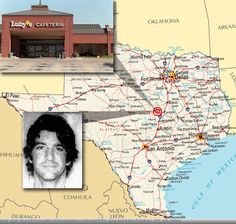 George “Jo Jo” Hennard, age 35, was known as a morose loner who was often combative, even with his shipmates in the Merchant Marine service. After a second drug bust (in the first incident, marijuana was found in his cabin on the ship while docked in Oakland, CA), he lost his seaman’s papers, leaving him even more belligerent than before, unemployed and unemployable. The shootings, which happened at a Luby’s Cafeteria in Killeen, Texas, left 24 dead (including Hennard, who shot himself) and 27 wounded.

Why? Hennard’s motives are believed to be a hatred of women and ethnic minorities. 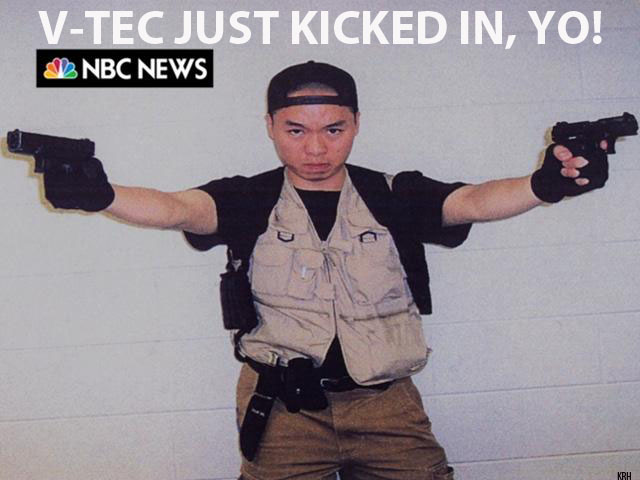 Seung-Hui Cho, a 23-year-old kid, is the perpetrator of the Virginia Tech mass shooting. Using a Walther P22 semi-automatic pistol that he bought off a website operated by a federally licensed firearms dealer, and a 9mm Glock 19 semi-automatic pistol, purchased from another licensed gun dealer in Roanoke, Cho killed 32 people and wounded 17, later shooting himself in the head.

Why? Again, mental health issues were cited as the cause of Cho’s actions. 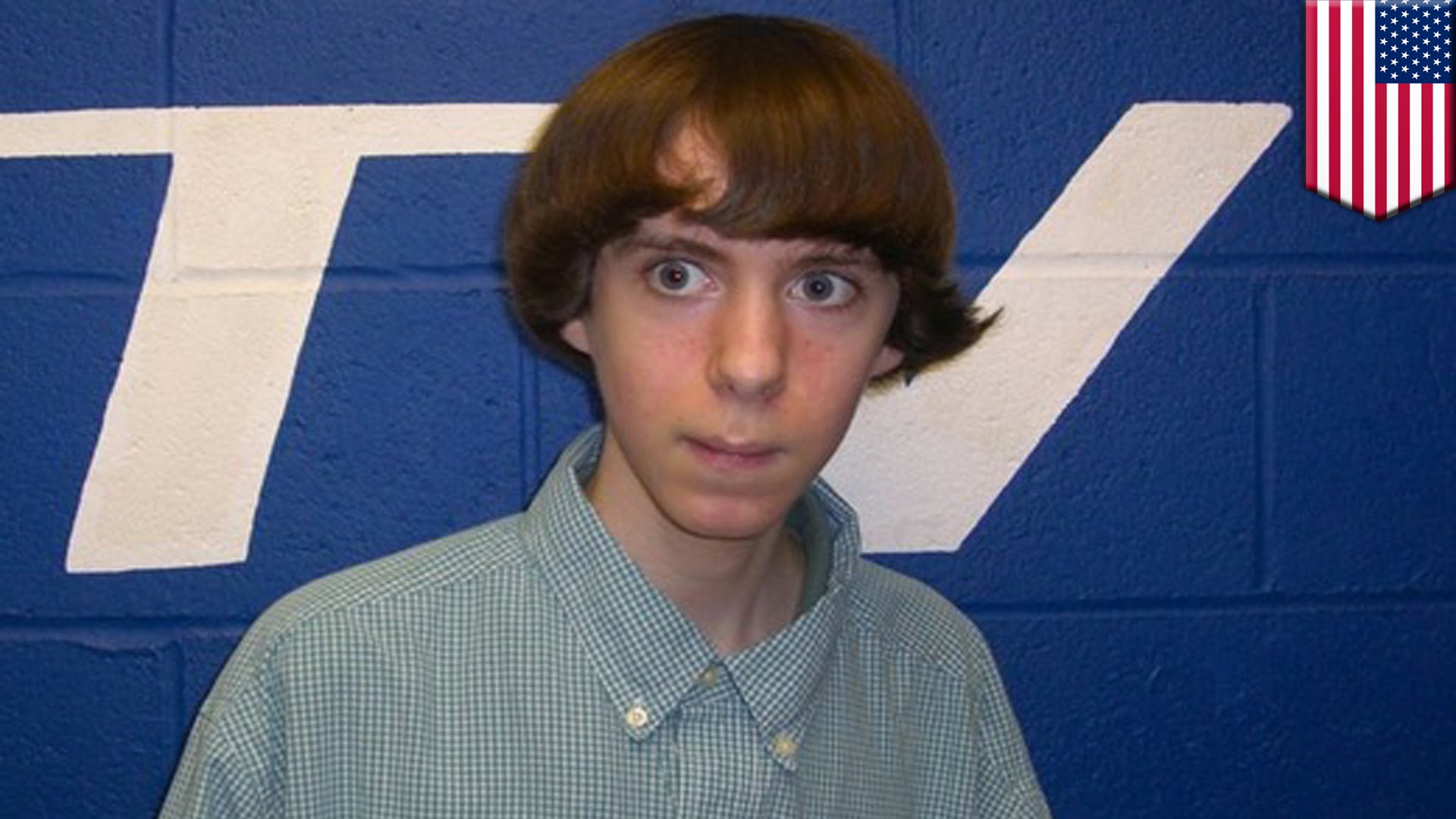 28 people were killed in the Sandy Hook Elementary School incident, including the shooter and his month, and 20 children aged between 6 and 7 years. The perpetrator, 20-year-old Adam Lanza, was assessed as having “an atypical preoccupation with violence.”

Why? mental-health, once again, but also attributed to his propensity for violence and access to deadly weapons. 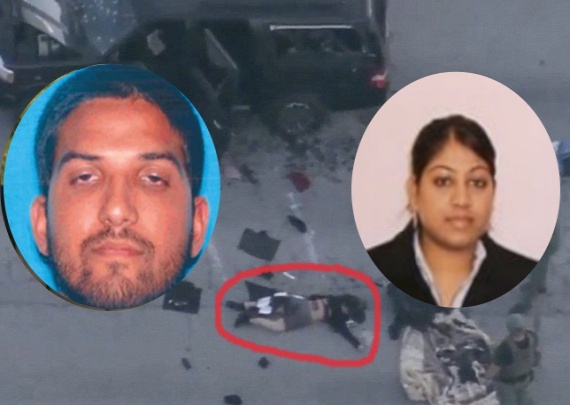 28-year-old Syed Rizwan Farook and Tashfeen Malik, his wife, killed 14 people and seriously injured another 22 in a terrorist attack and attempted bombing at the Inland Regional Center in San Bernardino. The couple were killed four hours after the incident, in a shootout with law enforcement officers.

Why? The FBI called them “homegrown violent extremists” who were inspired by foreign terrorist groups. 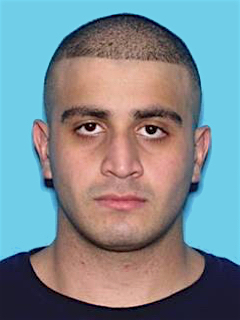 Omar Mir Seddique, also known as Omar Mateen, age 29, targeted LGBT people at the Pulse gay nightclub. He killed 49 people and wounded 58 before being killed by local police in a shootout. Mateen used an SIG Sauer MCX semi-automatic rifle and a 9mm Glock 17 semi-automatic pistol for the heinous attack.

Why? Mateen was a self-proclaimed “Mujahideen” and “Soldier of God”. In a 911 call he made during the shooting, Mateen said that it was triggered by the death of Abu Wahib, an ISIL commander, six weeks earlier during an airstrike in Iraq. 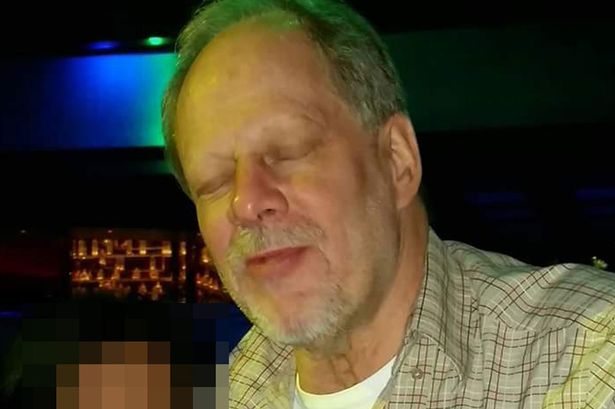 64-year-old Stephen Paddock, the Mandalay Bay attacker, killed 58 people and left at least 515 wounded when he opened fire on a crowd of 22,000 at a country music concert from the 32nd floor of the Mandalay Bay hotel. Paddock died from a self-inflicted gunshot wound.

Why? No motive has been offered in the Las Vegas mass shooting 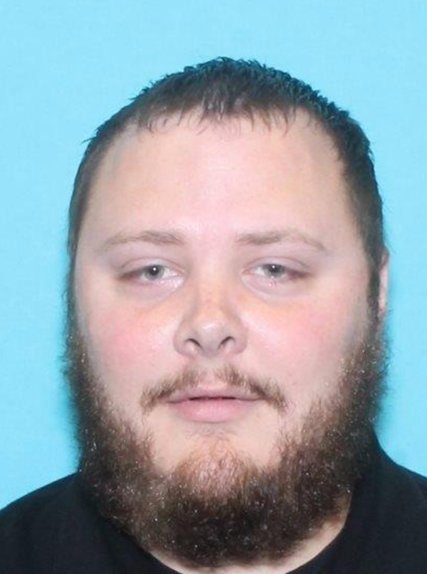 Two days ago, Devin Patrick Kelley opened fire on several churchgoers at a Sunday morning service in the First Baptist Church in the small town of Sutherland Springs, leaving 25 dead and 20 injured. Kelley was later shot, but whether the wound was self-inflicted or by the gun of an individual who followed him after the mass shooting is still under investigation.

There have been several other mass shootings and killings in the past, but these ten above have been recorded as some of the worst incidents in recent memory in the United States. The actual count of incidents is much, much higher.

It’s not a simple matter of gun control, although it can be. It’s a deeper problem of easy access to powerful weapons, and laws and requirements that are yet to be standardized across the country. It is also a matter of lawmakers keeping earlier promises, such as banning bump stocks, or devices that convert semi-automatic rifles into automatic weapons. Only collective and sustained effort can rid the nation of the curse of successive mass shootings by individuals; mass shootings that are becoming increasingly frequent.

Every tragedy leaves a trail of unimaginable grief, shattered hopes and hundreds of wrecked lives that can never be compensated for. Is America going to do something, or keep watching as incident after horrific incident rocks the nation?