Home Business Tencent Ups its Investment in Snap Inc., Buys 12% of Shares on... 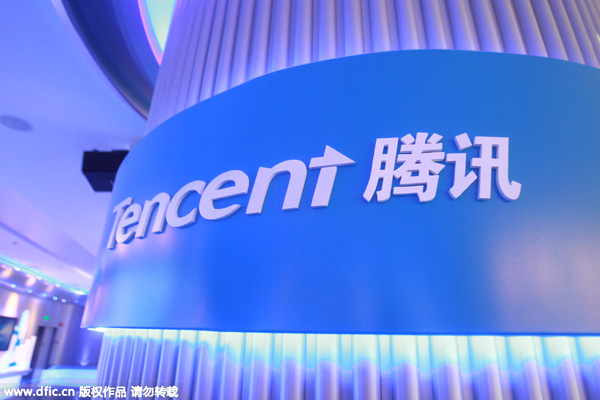 WeChat’s parent company Tencent Holdings has purchased a 12% stake (146 million shares) in Snapchat’s Snap Inc. from the public market. Tencent is actually one of CEO Evan Spiegel’s early backers, so this is not their first investment in the company. However, the announcement comes at an opportune moment, shortly after Snap announced a poor third quarter.

But although the investment announcement may have buoyed investors, we have to keep in mind that the bulk of Tencent’s shares in Snap are non-voting Class A shares, as pointed out by Morningstar analyst Ali Mogharabi. That means investor optimism might be misplaced, since this is no indication that an acquisition is in play.

Snap lost nearly 16% of its share value after the earnings call. Obviously, they still see some future potential in the company, and a way to make back their investment, and then some.

An excerpt from the filing:

“We have long been inspired by the creativity and entrepreneurial spirit of Tencent and we are grateful to continue our longstanding and productive relationship that began over four years ago. For its part, Martin Lau, Tencent’s President, informed us that Tencent is excited to deepen its shareholding relationship with us, and that it looks forward to sharing ideas and experiences.”

With this share purchase, Snap now has Comcast and Tencent as key corporate shareholders. The former invested $500 million earlier this year through its NBCUniversal unit. Incidentally, Tencent’s Chinese rival Alibaba is also an investor in Snap, having invested $200 million two years after Tencent’s initial funding.