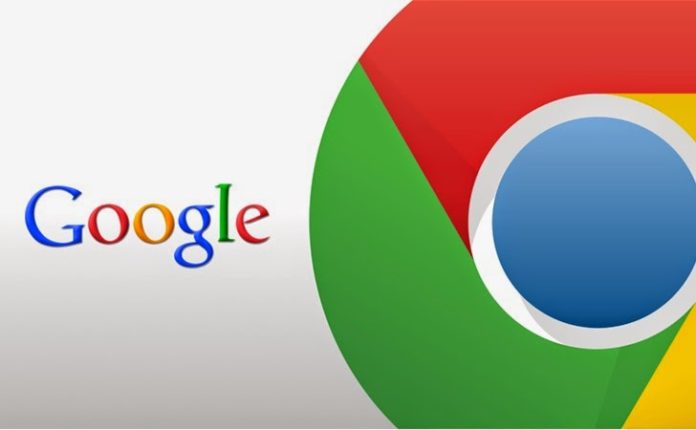 If you’ve ever been at the receiving end of an annoying redirect to a website you didn’t want to go to or an ad you didn’t expect, don’t worry, Google Chrome is soon getting new features on Chrome 64 and Chrome 65 that should largely solve those issues and block those redirects for you.

There are essentially three types of redirect blocks that we’ll soon see in upcoming versions of Google Chrome:

The first type is a straightforward blocking of auto-redirect ads that send you to a website even if you haven’t clicked on the ad. These are typically the most common, and once the blocking is implemented, you’ll see a small toolbar on the page saying that the redirect has been blocked.

The second one aims to block a craftier type of redirect. Often, when you click on a link, the current page starts to show an ad, while the page you wanted opens in another tab. That forces you to see the ad (when you didn’t expect or want to) and then click away to the other tab to see the page you actually wanted. Sometimes there’s an ad there as well, but Google will block the first redirect so you won’t see any of those ads or pages.

The final block is for the more malicious of redirects. This is when a site opens additional windows when a web visitor clicks on an ad link that looks like a button, like a play icon on a video.

The first two blocks are coming on Chrome 64, which is currently in pre-beta Canary stage, as well as Chrome 65. According to Google, the changes will be available to everyone sometime during early 2018.

The third change, being more urgent, will be released in January. Ahead of that, Google will release the Abusive Experiences Report, a tool that will allows webmasters and devs to check if their websites are compliant. 30 days later, Google Chrome will start blocking such popups.

Google did announce that it would launch an ad blocker to its browser, but hasn’t given any sort of timeline for it. These new features aren’t related to that, per The Verge, but they still serve a similar purpose – to enhance user experience.