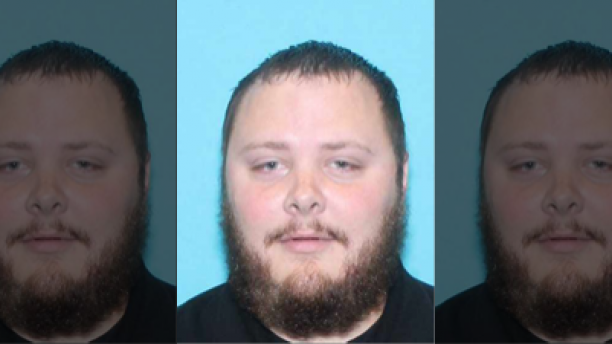 A new Reuters report, corroborated separated by Apple, shows that the FBI could have lost valuable time by not requesting Apple to help unlock the Sutherland Springs mass shooter’s iPhone after the incident.

Critical information could have been retrieved about Kelley’s motive and other key aspects of the case, but even Apple contacting the FBI didn’t help initiate a request for help.

According to Apple, if a user’s iPhone was locked using Touch ID, the iPhone’s fingerprint recognition system, then it could have been unlocked within 48 hours. It would have worked even after the perpetrator was dead. After that time, the phone would request the user’s passcode.

Did the FBI drop the ball on this? Many seem to think so. Apple says it received no requests either from federal, state or local law enforcement authorities for any sort of technical assistance with the mass shooter’s phone.

But there are also certain unknown elements here. First, it hasn’t been revealed if Kelley did, in fact, use Touch ID to secure his phone. Second, if the phone had been powered off and then restarted, the fingerprint method of unlocking would not have worked. Third, if Kelley had backed up his data to iCloud, Apple says that if it receives a warrant, it can give the authorities iCloud data as well as the requisite keys to decrypt that data and retrieve images, texts and other data from the device. But it hasn’t been revealed whether or not backups were done.

After the mass shooting in San Bernardino in 2015, Apple took the FBI head-on in a legal battle over unlocking the iPhone of one of the perpetrators, Abdul Farook. This time, it’s Apple pointing fingers at the FBI for not requesting assistance in a timely manner, which could have helped several aspects of the case.

Devin Patrick Kelley shot and killed 26 people at a service in the First Baptist Church on Sunday. He died of gunshot wounds following a chase into the neighboring county.