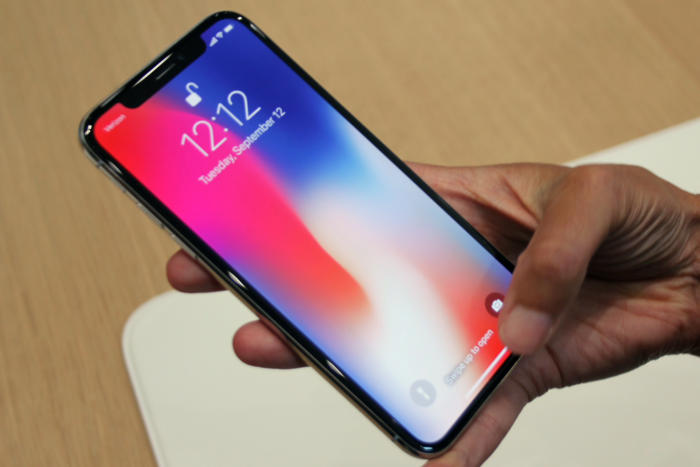 Some users are reporting that their iPhone X screen becomes unresponsive in cold outside weather. The device’s working range, according to Apple’s recommendations, is supposed to be between 32 degrees and 95 degrees Fahrenheit, but several Reddit users are saying that their screens are becoming unresponsive even within that range.

“It literally takes 2 seconds from going inside to the cold outdoors and my screen stops being very responsive. I try swiping on websites and it doesn’t register my finger.”

The post was later updated to say that the outside temperature was 50 degrees.

Apple is reportedly trying to code a software fix for the problem, and has issued this statement:

The update may come as part of iOS 11.2 that’s currently in beta stage, but Apple has yet to confirm when the fix will be released.

Obviously, the issue doesn’t affect all iPhones, but enough for Apple to make a statement and promise a fix.

This is the first time Apple is using OLED technology for its iPhones, and iPhone X is, in many ways, an OLED guinea pig, at least for Apple. Samsung, however, which supplies the panels, is a veteran of OLED, and it first started making flexible OLEDs in 2013.

For now, if your iPhone X screen has the same problem in cold weather, you’ll need to wait for the update from Apple.