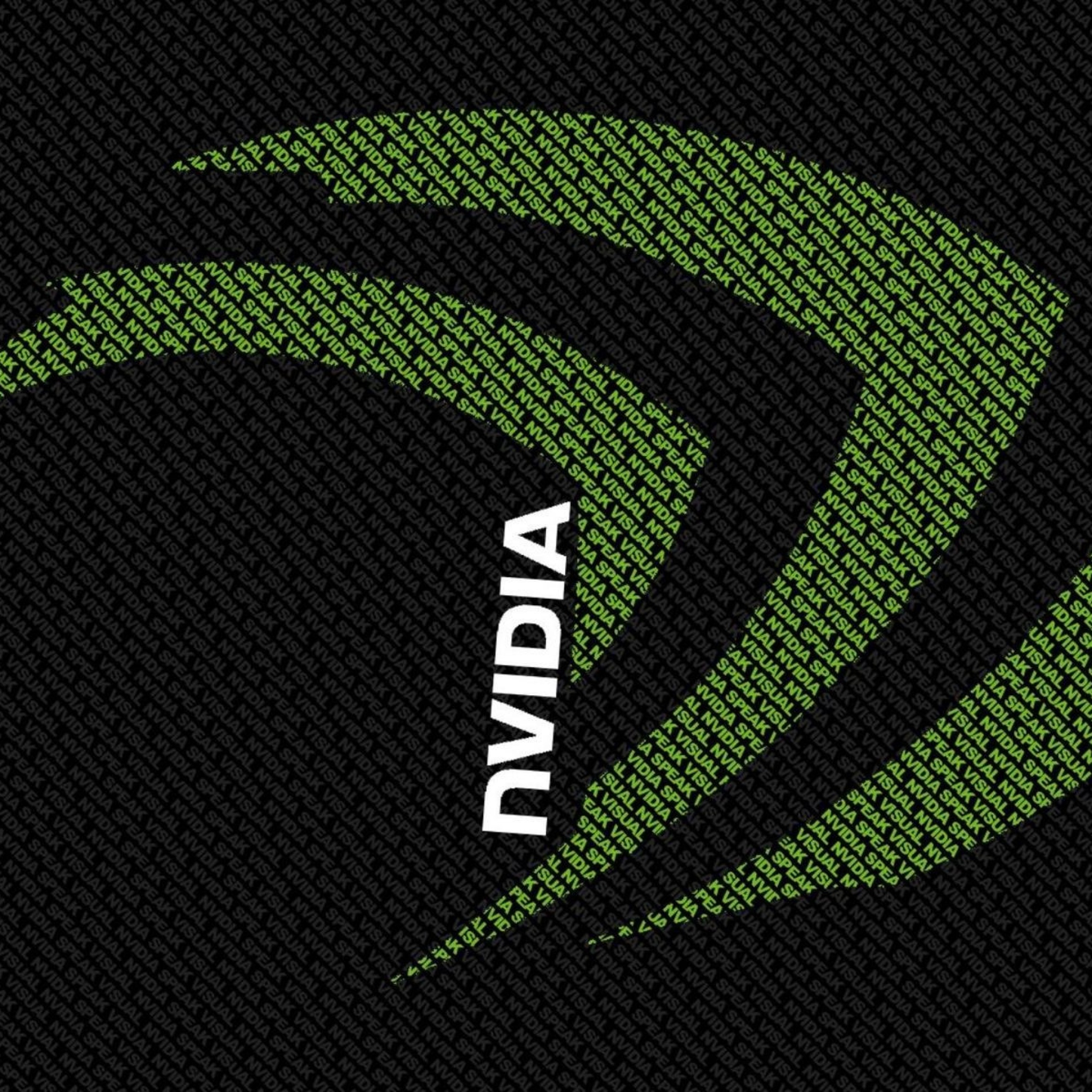 Why is it Important?

NVIDIA’s stock price has more than tripled in the last 12 months, and the stock has been trading at a lofty +40 times earnings.The high valuation multiples at which NVIDIA trades shows that the market keeps expecting NVIDIA to continue its double digit growth for the foreseeable future. The earnings beat, therefore, has added significance because it allows NVIDIA’s stock price to keep moving north instead of south.

Q4 revenue is expected to hit within a one to two percent margin of $2.65 billion. A midpoint achievement would equate to 22% YoY growth. It’s a bit of a slowdown, but not overly conservative.

Barnes & Noble has a new plan to reinvigorate sales: Books!