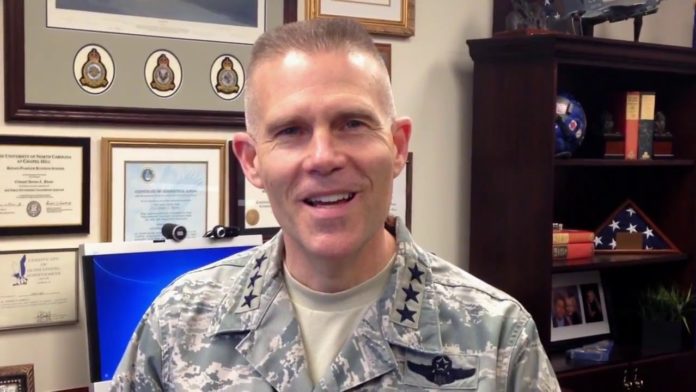 U.S. Air Force lieutenant general Steve Kwast told CNBC that in his “best military judgement China is on a 10-year journey to operationalize space. We’re on a 50-year journey.” Kwast expects a new era in space to dawn with a “Kitty Hawk”-like moment, and warns that America’s edge in space operations is gradually fading.

Kwast believes that the next frontier for military operations is near-space, specifically between the earth and the moon.

The regulatory environment for entrepreneurs looking at the next frontier has become unwieldy. Kwast gives an analogy of requiring to report carry-on items a year in advance on a flight from D.C. to LA.

Hey, thanks for visiting. We’re just a small team working extra-hard to help you cut to the chase on the most important news from around the world, so we’d appreciate your help spreading the word. Come join us on: Facebook and Twitter