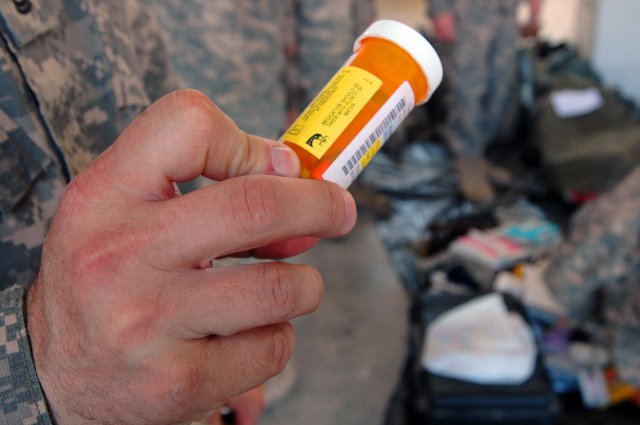 U.S. Veterans and advocates this Veteran’s Day are looking at ways to help victims of opioid drug abuse, which has killed more Americans than the wars in Vietnam, Afghanistan and Iraq combined.

Drug overdose is the leading cause of accidental death in the United States.

This epidemic is led by opioid abuse, with more than 20,000 deaths recorded in 2015 related to prescription painkillers like oxycodone, hydrocodone, codeine, morphine, fentanyl and others.

Aside from prescription drugs, the opioid heroin is also a major cause of death by drug overdose.

The Veterans Overmedication Prevention Act, sponsored by Sen. John McCain, has stalled in Congress, and looks to explore therapies other than those using opioids to help war vets deal with chronic pain.

In October, the White House nominee Tom Marino backed out from consideration after a report was released about him spearheading a bill that would damage the government’s image.

Since that delay in naming a “drug czar” to head the initiative, there are serious doubts about whether any immediate action is planned to address the issue.