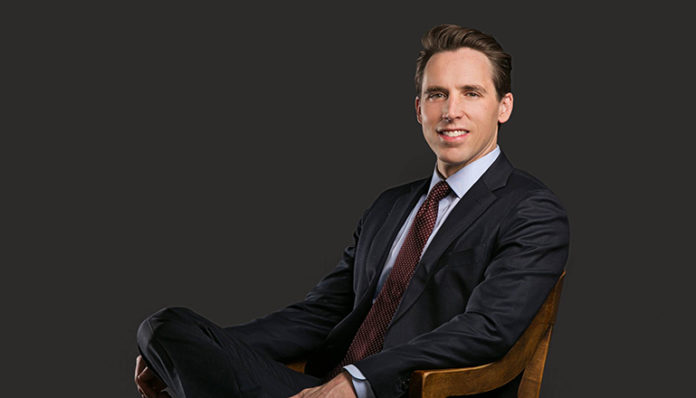 The Missouri attorney general’s office is investigating a possible violation of consumer protection and antitrust laws by Google, specifically to probe the search giant’s collection of user data, how it uses the content of other sites and whether or not its search results are skewed in favor of its own services.

So far, Google has been able to avoid being scrutinized in the United States the way the European Commission is doing in the EU, which resulted in a fine of $2.7 billion slapped in June for ranking its own shopping ads higher than other content.

According to Mr. Hawley, the EC fine, in part, prompted his own investigation.

He told reporters that: “We’re concerned they’re engaged in a similar pattern of behavior in the United States.”

Earlier this year business review website Yelp had written to the FTC as well as the attorney generals of 50 states accusing Google of violating a commitment made to the trade watchdog regarding copying Yelp’s image content.

It is believed that this could be the antitrust angle that Mr. Hawley was referring to.

According to Missouri Attorney General Josh Hawley Monday, Google has been issued an investigative subpoena in this regard.