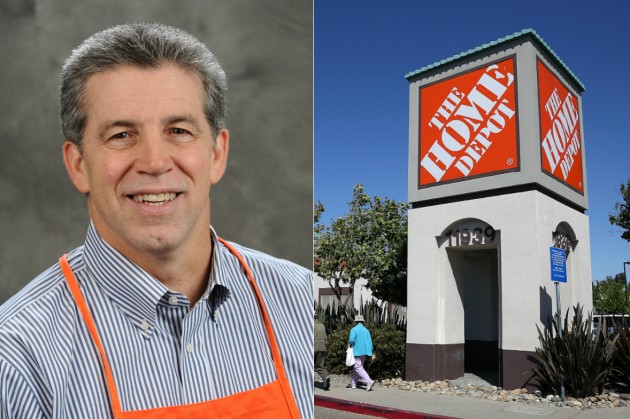 The recent hurricane incidents have boosted the need for rebuilding materials, flashlights and generators.

Revenues from the boost have already added about $282 million to third quarter sales, the company revealed.

This is now the third time this year that Home Depot has raised forecasts.

“Though this quarter was marked by an unprecedented number of natural disasters, including multiple hurricanes, wildfires in the West, and earthquakes in Mexico, the underlying health of our core business remains solid. I am proud of our team and suppliers for their extraordinary efforts to support those in the path of the various natural disasters throughout the quarter. Our support of the impacted communities continues.”

Barnes & Noble has a new plan to reinvigorate sales: Books!