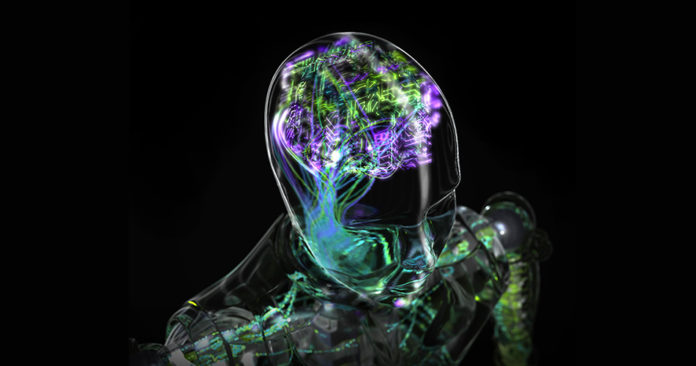 Microsoft founder Bill Gates said that the benefits that humans can reap from new technologies like artificial intelligence outweigh any potential risks that they may pose.

There is a growing voice of concern around how the future will be impacted by artificial intelligence, automation, robots and related developments.

The question being asked is: are we racing towards a future that represents levels of disruption that we’re not capable of handling?

Business leaders like Elon Musk and science icons like Stephen Hawking have been warning the business and scientific communities of the dangers of AI and the risks it poses to our future.

If you’re not concerned about AI safety, you should be. Vastly more risk than North Korea. pic.twitter.com/2z0tiid0lc

Hawking believes that AI could bring as many risks as it could benefits, and recently called AI the “worst event in the history of our civilization.”

The problem is, we’ve reached a point of no return, where all the top technology companies of the world are working double-time to advance AI, which is why Gates thinks it matters.

But Gates is now of the opinion that the benefits will far outweigh the risks, which is in direct contrast to what others like Hawking and Musk believe. Indeed, Gates himself has warned of “super intelligence” in the past:

“I am in the camp that is concerned about super intelligence. First, the machines will do a lot of jobs for us and not be super intelligent. That should be positive if we manage it well. A few decades after that, though, the intelligence is strong enough to be a concern.”

At the Misk Global Forum in Riyadh, however, Bill Gates said that developments in new technologies can benefit humans more than the pitfalls they represent.

So, is he for AI or against it?