Chinese search giant Baidu on Thursday announced a trio of products under the Raven brand: a smart speaker along the lines of Amazon Echo, and two robots. The smart home devices are powered by Baidu’s proprietary conversational AI operating system called DuerOS, which was unveiled at this year’s CES 2017, and are similar to how the Amazon Echo’s Alexa, Microsoft’s Cortana and Google Assistant work.

The collaboration that culminated in the Raven H involved smart speaker startup Raven Tech, which Baidu acquired in February this year, and Teenage Engineering, a Swedish consumer electronics maker. Components have also been sourced from Danish audio systems notable, Tymphany. 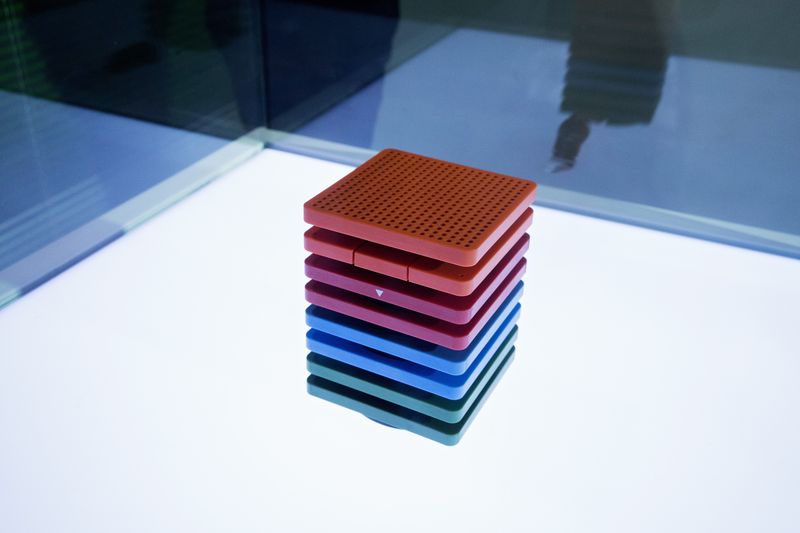 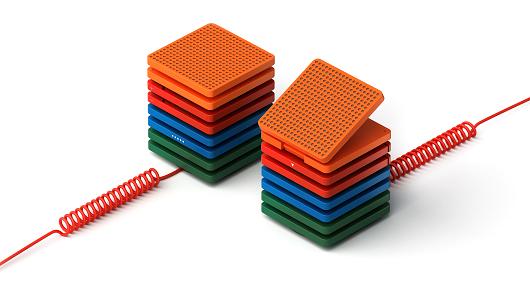 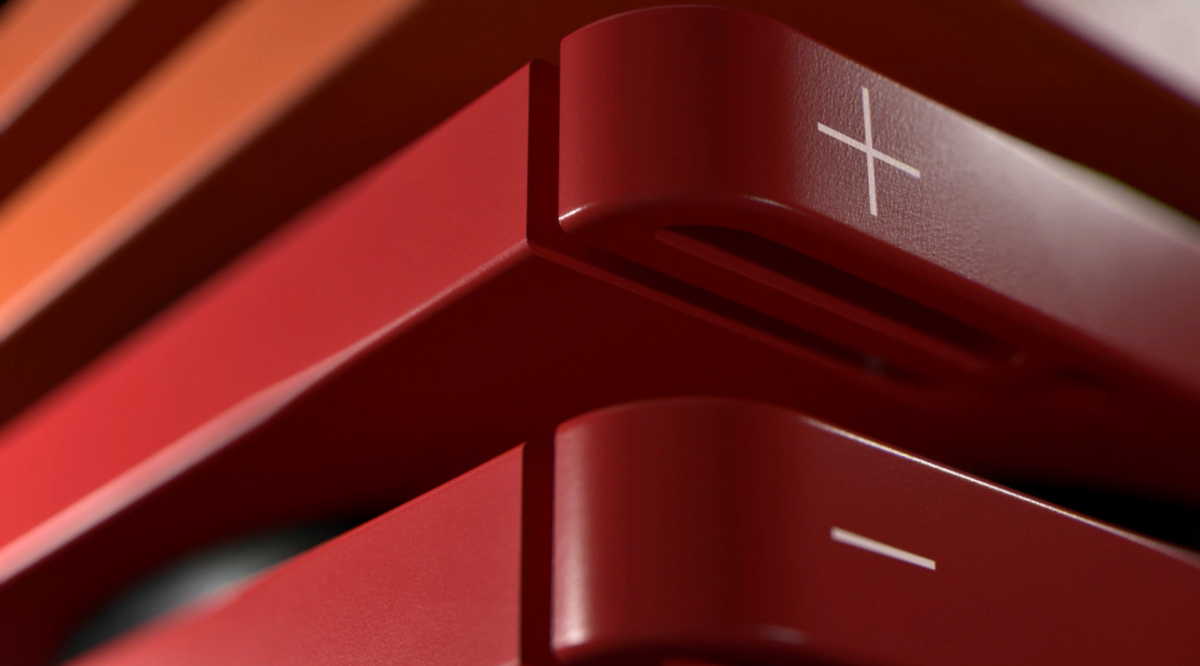 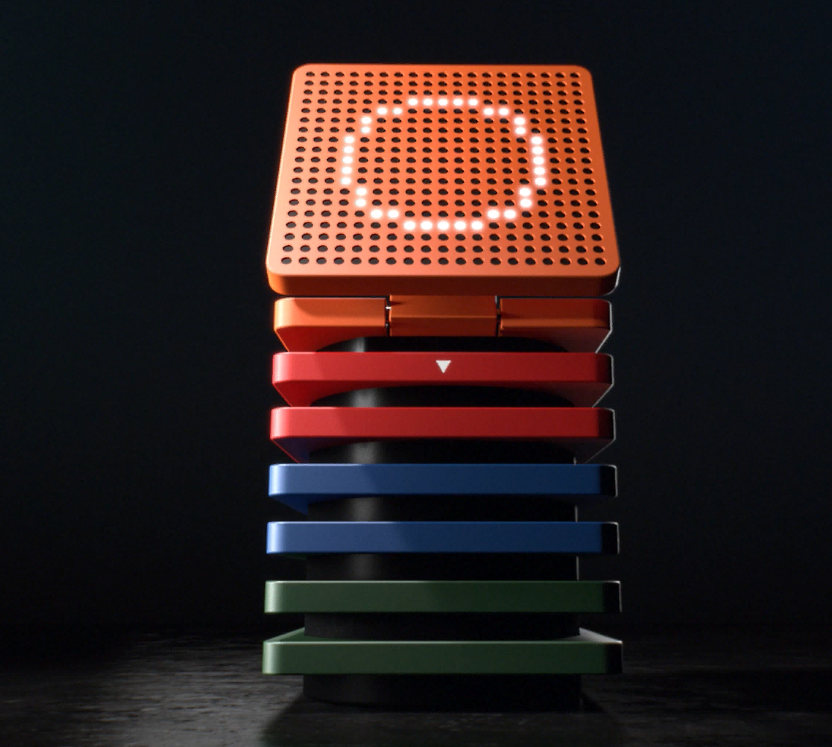 The products were introduced at the Baidu World conference in Beijing, and are a natural extension of Baidu’s foray into artificial intelligence and cloud (Baidu Brain and Baidu Cloud, respectively.)

After acquiring Raven Tech’s product, the next logical step will have been to find a manufacturing partner, which they found in Teenage Engineering. Together with superior audio hardware from Tymphany, Baidu has successfully introduced its first smart speaker, which could well enjoy the same kind of success in the massive Chinese market that the Amazon Echo enjoys elsewhere.