Using a blockchain-based payments system from fintech startup Ripple, credit card major American Express is now making it easier for their corporate customers in the United States to send funds to UK customers who bank with Santander UK.

The transactions will happen in real-time, as opposed to the days that it normally takes, according to Ripple CEO Brad Garlinghouse.

Blockchain is a shared ledger technology that decentralizes data on geo-dispersed networks across the Internet, while maintaining the security, integrity and veracity of transactions conducted on it. It is popularly used for digital assets such as Bitcoin and other cryptocurrencies.

This marks one of the first times a major payments processor such as AmEx is announcing that it will use blockchain technology to conduct transactions for its customers. 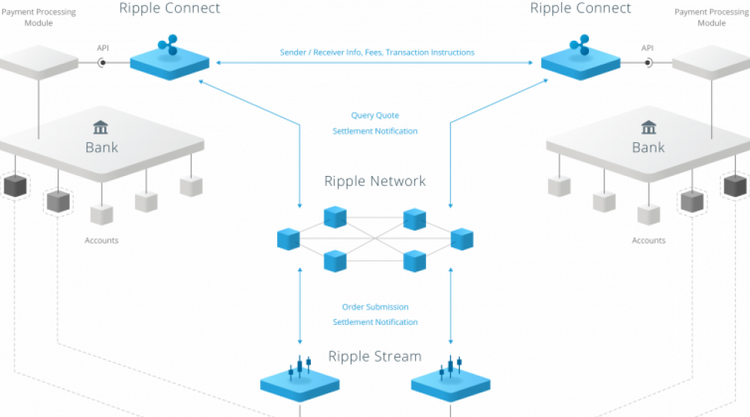