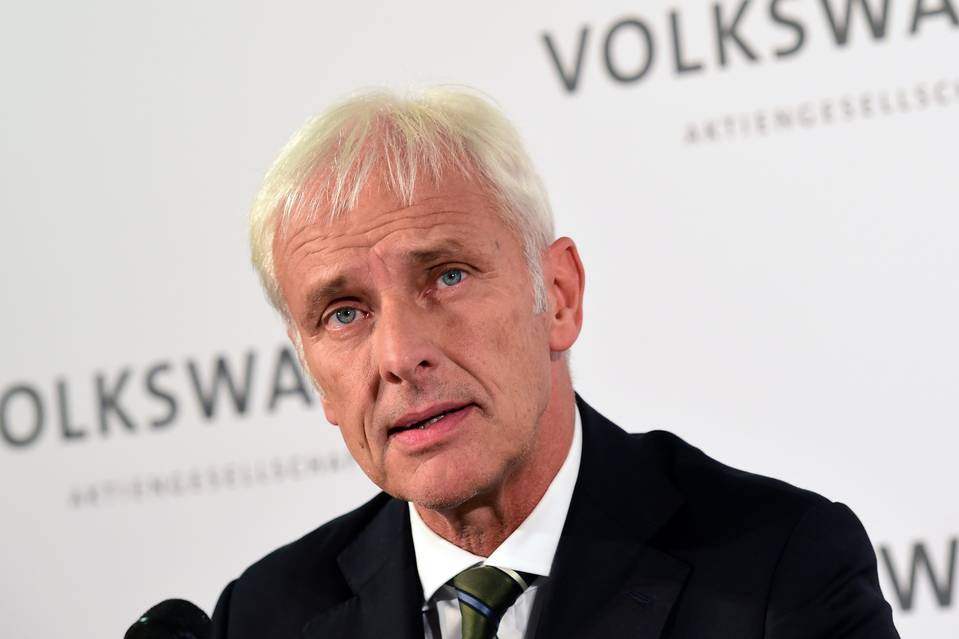 European automaker Volkswagen will spend up to $40 billion over the next five years on developing electric cars and self-driving technology, as well as other mobility initiatives, according to an approved plan announced on Friday.

The announcement comes close on the heels of Volkswagen’s announcement to invest $11.8 billion by 2025 to build electric cars in China, the world’s largest auto market.

Europe’s largest carmaker by unit sales will spend more than 34 billion euros ($40 billion) on electric cars, autonomous driving and new mobility services by the end of 2022, it said on Friday following a supervisory board meeting.

“With the planning round now approved, we are laying the foundation for making Volkswagen the world’s number one player in electric mobility by 2025,” Chief Executive Matthias Mueller said in a statement.

Tesla Model 3 Vs. The Competition: Is There Any Right Now?