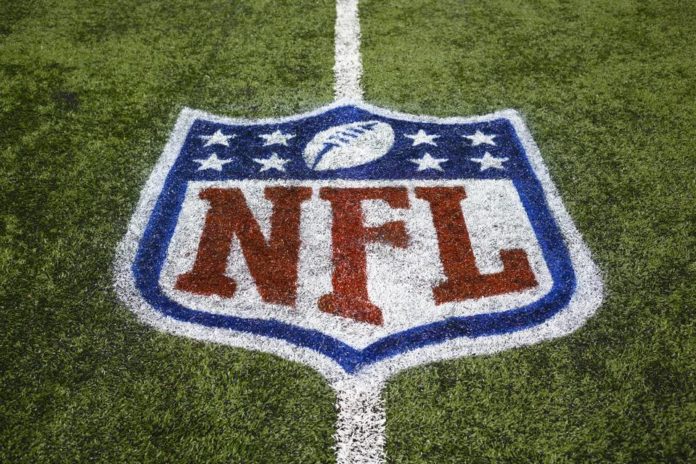 Word is that the National Football League (NFL) is on the verge of losing its tax-exempt status, which will happen if the current version of Senate’s tax bill goes through.

Let’s go through that story and see if it’s really true.

Why is the NFL being dealt a rough hand?

In short, it’s mainly because Trump has been rallying popular opinion against the NFL, saying that NFL players are disrespecting the anthem, flag and country, and that the NFL is not doing enough to stop it.

Why is the NFL getting massive tax breaks while at the same time disrespecting our Anthem, Flag and Country? Change tax law!

And it looks like the Republican-controlled Senate is paying heed to Trump’s advice. In page 168 of of the Senate tax bill, aptly titled “TAX CUTS AND JOBS ACT”, we found this section:

And there you have it. The NFL and other sports leagues may soon lose their non-profit status – which, in the NFL’s case, by the way, doesn’t actually apply to the 32 teams. That’s because they’re the biggest money-generators, and they DO pay taxes – on everything from game tickets to TV rights fees to national sponsorships and even Jersey sales.

It’s only the administrative arm – the league office – that is technically a non-profit and, therefore, tax-exempt. And Senate could take that away, too? Well, not really.

Confused? I don’t blame you. Not everyone knows that the NFL voluntarily gave up its non-profit status two years ago. Here’s a tweet from NFL spokesman Joe Lockhart that clarifies the situation:

NFL’s Joe Lockhart: “As most of you know, the NFL gave up its tax exempt status in 2015. …The idea that we receive a tax break is not true.”

If you’re still confused, don’t worry, at least you’re not as confused as the individual holding the highest political office in the land.

But it’s not all strawberry and cream for the NFL, mind you.

The ones who’ll get hurt are NFL team owners, who will be hit if the tax bill is signed into law in its current form. That’s because of a loophole in the 1986 tax reform that allowed state and municipal governments to approve and issue tax-exempt bonds to NFL and other leagues’ team owners to help finance new stadiums.

“Since 2000, around $13 billion worth of tax-exempt bonds have been issued to the NFL, MLB, the NHL and the NBA by state and municipal authorities for the purpose of new stadium constructions. And that represents between $3 billion and $3.7 billion in lost federal tax revenue. That could stop if the Republican tax reform goes through.”

So, that’s the point at which the NFL can be hit by the tax bill as voted through by the House this week. But there’s still a long way to go before the bill can get to the President’s desk.