Home Business Chipmaker Marvell Tech to buy rival Cavium for $6 B in cash... 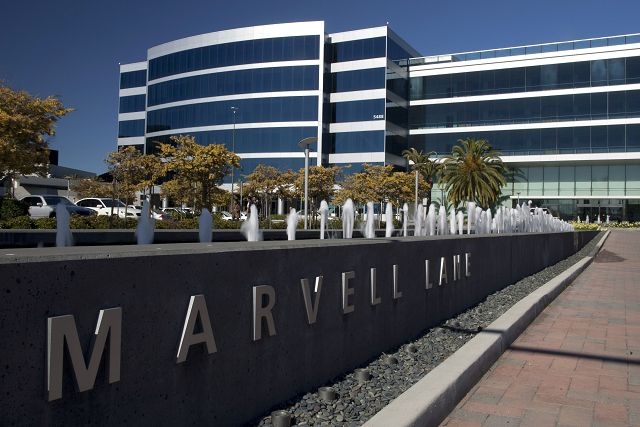 Chipmaker Marvell Technology on Monday said it would pay around $6 billion in cash and stock to buy rival company, Cavium.

The semiconductor industry is quickly moving into a consolidation phase as larger companies like NVIDIA grow at a tremendous pace, and the acquisition will allow Marvell from making traditional storage devices and into the realm of switching, network, server and security systems and processors.

Marvell’s market cap of $10 billion is nearly double that of Cavium, and the former has made an offer against a purchase price of $80 per share, of which $40 per share will be paid in cash. For the remainder, Cavium will get 2.1757 shares of the purchasing company for each of its own shares.