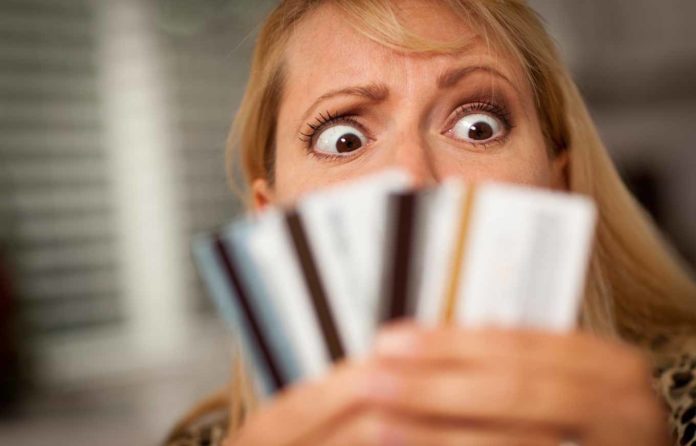 Credit card debt is now above the levels seen prior to the financial crisis of 2008, also known as the great recession. It currently stands at above $1 trillion.

New delinquencies (30 days) are on the rise, signaling an “early sign of stress”, according to Capital Economics, which doesn’t see it as a major short-term threat to the economy overall.

Consumer spending amounts to nearly two-thirds of all economic activity in the United States, and with the Fed’s interest rates expected to go up in 2018, there could be a worsening of the problem due to knock-on effects from housing and auto loan rates.

The data around credit card debt and new delinquencies, however, does not fall in line with the healthy growth in the labor market, and overall household balance sheets are healthier now than they were before the recession.