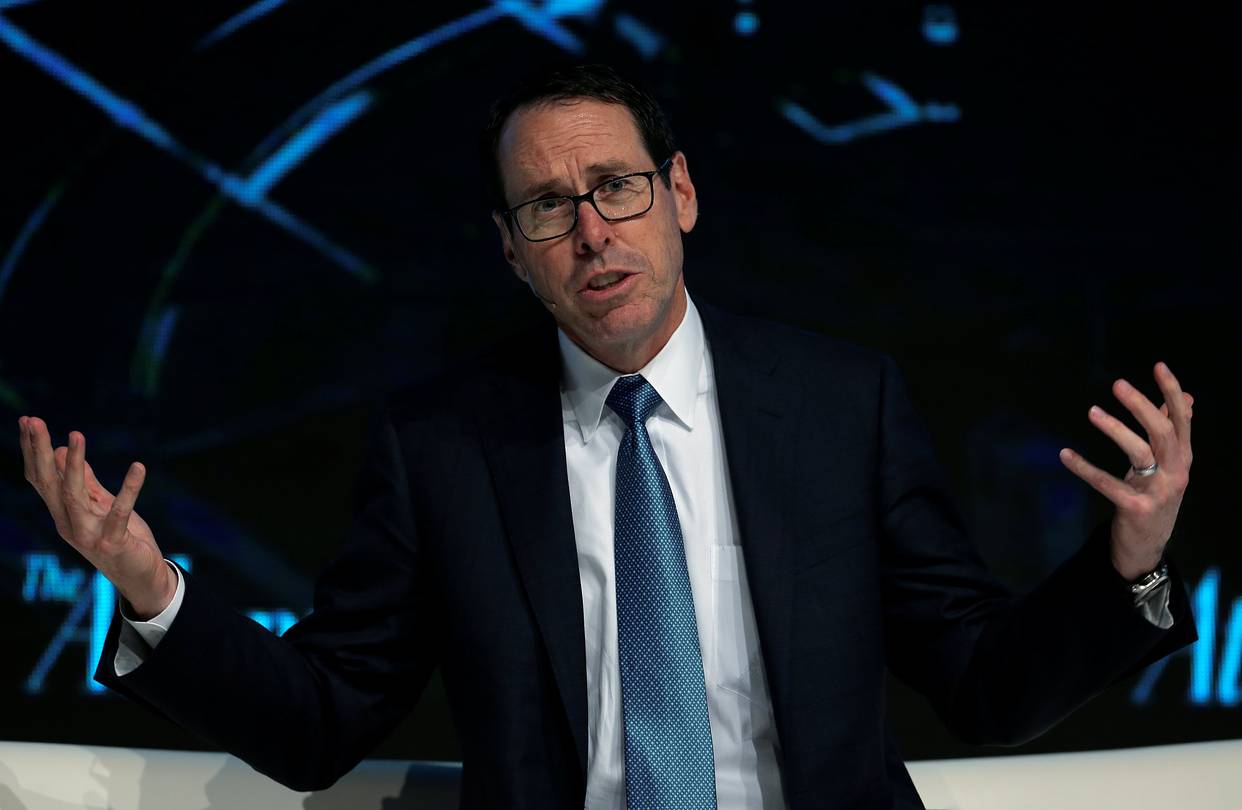 The U.S. Department of Justice has filed a lawsuit to block the AT&T acquisition of Time Warner, a move that is being seen as a wide deviation from traditional antitrust action.

Since the companies do not directly compete with each other, there’s little precedence for the Department of Justice to file the suit. However, Makan Delrahim, assistant attorney general with the DOJ’s antitrust division, said:

“It would mean higher monthly television bills and fewer of the new, emerging innovative options that consumers are beginning to enjoy.”

To add to that, a professor of law and economics at Cornell, George Hay, has indicated that there was “no question” that the merger deserved a deep review of any potential effects on the competitive landscape.

President Trump has long been against this deal because it would put “too much concentration of power in the hands of too few.”

The lawsuit states that the merger would give AT&T a significant advantage over the competition, giving them the freedom to force other pay TV companies to shell out “hundreds of millions of dollars more” for content from Time Warner, including CNN and HBO.

AT&T CEO Randall Stephenson said that he thought the deal was on a good path “until recently.” With Trump clearly aligned against CNN, Stephenson’s words do not bode well for the deal:

“There’s been a lot of reporting and speculation whether this is all about CNN. And frankly I don’t know. Nobody should be surprised the question keeps coming up.”

AT&T CEO Could be Forced Out after Activist Investor Elliot Associates Reveals $3.2B Stock Ownership and Calls for Major Changes