A new feature on Windows 10 known as “Sets” – and currently codenamed “Tabshell” – could bring a tabbed experience to some UWP apps on Microsoft Store with the Redstone 4 update.

The next Windows 10 iteration could also get a new Apple Spotlight-like universal search feature.

Each of the Sets is basically a set of tabs from different apps, and you can even add a Microsoft Edge tab to it. The default for a new tab would be Edge, as Microsoft attempts to gain market share against the much more popular Google Chrome. 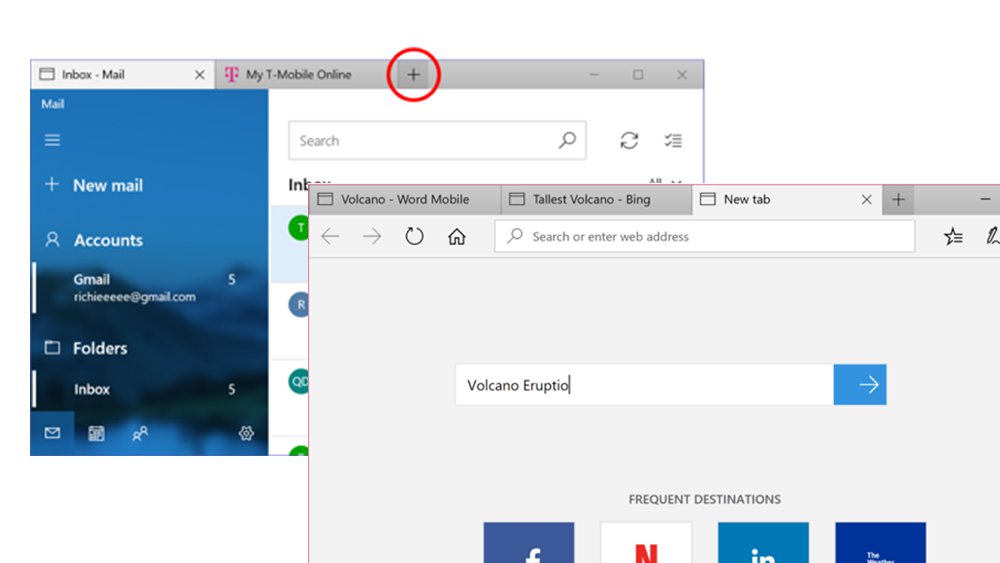 Also in the works is a search functionality, which was spotted in Windows 10 Build 17040 for Redstone 4. The feature will be integrated with Cortana, and is essentially a universal search bar like Spotlight seen on Mac machines.

Here’s how it works: