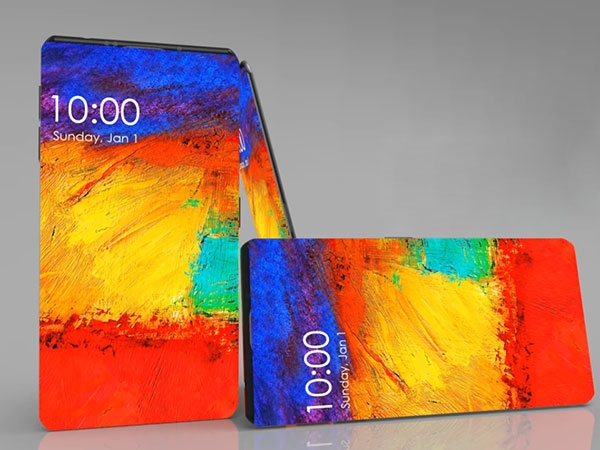 Samsung is expected to tease several features from the new Galaxy S9 and S9+ for 2018 at the Consumer Electronics Show, CES 2018, in Las Vegas next January.

The information is from expert leaker Evan Blass of VentureBeat, who has revealed that an official launch is still slated for March 2018, but says that sources briefed on the company’s plans have spoken about the CES cameo appearance.

If you aren’t already aware, smartphone development cycles – especially for Apple – follow a “tick tock” pattern, with the “tick” indicating a major feature upgrade year and a “tock” bringing in iterative advancements.

This year will apparently be a “tock” year for Samsung’s Galaxy S9 and S9+ smartphones, which means the design will essentially be the same as this year’s models.

The Qualcomm Snapdragon 845 is being hinted at, while international markets could get an equivalent Exynos processor.

Now here’s where the “tock” gets a little more “tick” – one of the major upgrades is a dual camera sensor setup on the rear. That was originally planned for the S8 and S8+ but only made it to the Note 8. It looks like that’s going to be a standard moving forward.

Also on the block is upgraded RAM, going from the current 4GB to 6GB on the S9 and S9+.

The fingerprint sensor will be aligned vertically to the camera, a change that a lot of users will be pleased with after continually smudging their camera lens while fumbling for the biometric feature on the back of the phone.

Samsung also wants to put in AKG stereo speakers, as well as introduce a backward-compatible DeX docking station. DeX is Samsung’s attempt to allow smartphones to be extended to a larger monitor and provide a desktop-like experience. The new docking station will have the device placed flat on the surface so it can be used as a virtual keyboard or a touchpad.

How Different is the Samsung Galaxy S9 from Last Year’s Galaxy S8?