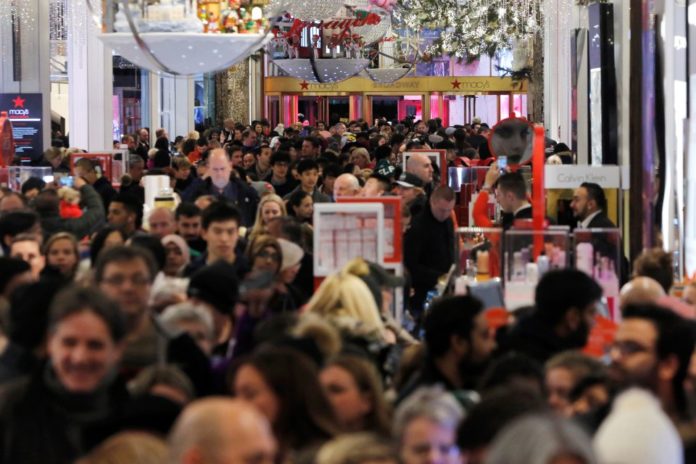 Black Friday 2017 deals in the UK are getting better by the day, and there are currently some very attractive early offers for gaming enthusiasts, including Xbox One, PS4, game bundles and PC or console games.

Here are some of the best offers, not only from Amazon but also from retail house Game.

500 GB Xbox One S bundles are up for £200, and include FIFA 18 and a choice of either Minecraft or Middle Earth: Shadow of War.

1TB PS4 Pro bundles are now £300 with Call of Duty: WWII and either FIFA 18 or Gran Turismo Sport.

You can also get a PS Plus (PlayStation Plus) one-year subscription at £37.50.

Some of these deals are time-bound, so you’ll have to keep checking in. Some are also Prime-exclusive.

Game is offering the Gran Turismo Sport / Skyrim for PS4 and PSVR bundle for £250.

But there are several other games deals for Xbox One and PS4 from Game, including Destiny 2, Overwatch: Game of the Year Edition. Xbox One games deals include Ark: Survival Evolved for £40, Divinity: Original Sin for £10, and Dirt 4 for £23.