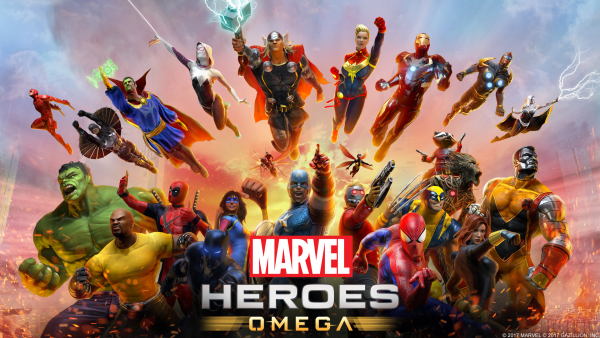 According to a Kotaku report, Marvel Heroes creator Gazillion Entertainment has closed down after Disney severed all ties and shut down the Marvel Heroes game that was originally scheduled for a shutdown on New Year’s Eve.

The company was also hit with requests for refunds for the game, but Gazillion has not made any announcements.

This is what Disney said earlier:

“We regret to inform our Marvel Heroes fans that we have ended our relationship with Gazillion Entertainment, and that the Marvel Heroes games will be shut down. We would like to sincerely thank the players who joined the Marvel Heroes community, and will provide any further updates as they become available.”

Gazillion has reportedly laid off all its staff with no severance or paid time-off, and employee health insurance expires next week:

“Today we were told no severance. Not even paying out PTO. Good job, Gaz. I feared this would happen so I appreciate all the support you’ve given to shasta :https://t.co/aWyk0ja8Jh