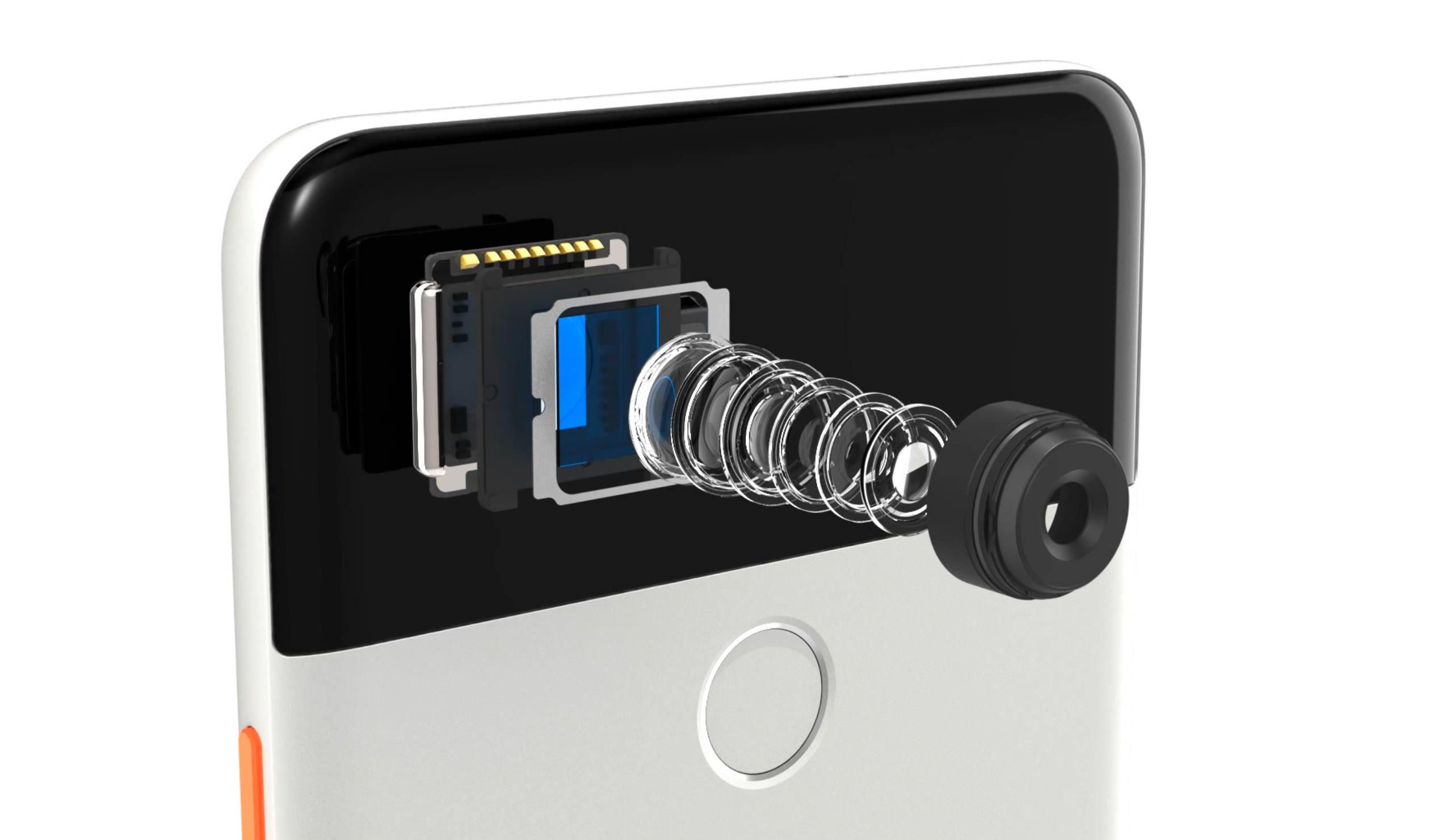 Finally, support for the Google Pixel 2 and 2 XL’s Visual Core chip is now available with the Android 8.1 Oreo update that’s currently on its final beta. A full release to all Pixel devices is expected starting in December, but don’t expect too many new features as it’s a minor update.

The chip is present on the all-new Pixel 2  and 2 XL smartphones, but was not active until now since Android 8.0 Oreo did not support it. The Android 8.1 Oreo update changes that as of today, and developers can start tinkering with the feature for their camera apps.

But be warned: since it’s still in beta, there could be bugs that you might not know how to handle. If you’re not a developer, we suggest you wait for the full release that should be coming shortly.

Visual Core is the first Google-designed processor for consumer products, and signals a possible move by Alphabet into semiconductor design in a big way.

The dedicated Visual Core image processing chip, now activated with the Android 8.1 Oreo update, will allow photos to be taken even faster than before, while allowing camera apps to leverage Google’s HDR+ technology

Best New Features of Android 8.1 Oreo, Everyone’s Getting it Now