Austrian designer Klemens Schillinger has come up with a novel idea for anyone who is hopelessly addicted to smartphones but wants to wean themselves away from the habit. It’s called a “Substitute Phone”, and it allows the user to mimic the finger gestures normally used on a smartphone. But it’s not connected and there’s no display.

The design is simple enough: a form factor of a smartphone, but with stone beads where the display would be. The beads allow for finger gestures like swiping, scrolling and even pinching in and out.

“The touchscreen smartphone has made it possible to ‘escape’ into social media. We check emails and messages not only on public transport but also in social situations, for example when having drinks with friends.

“More and more often one feels the urge to check their phone, even if you are not expecting a specific message or call. These observations inspired the idea of making a tool that would help stop this ‘checking’ behaviour.”

But Schillinger went all the way to design five different Substitute Phone models, depending on what gesture is most addictive to you. Whether you’re a swiper, a scroller or a pincher, there’s a Substitute Phone for you!

It might not help your craving for social media, but it might just help you distract yourself when you’re sitting idle not knowing what to do with your fingers. 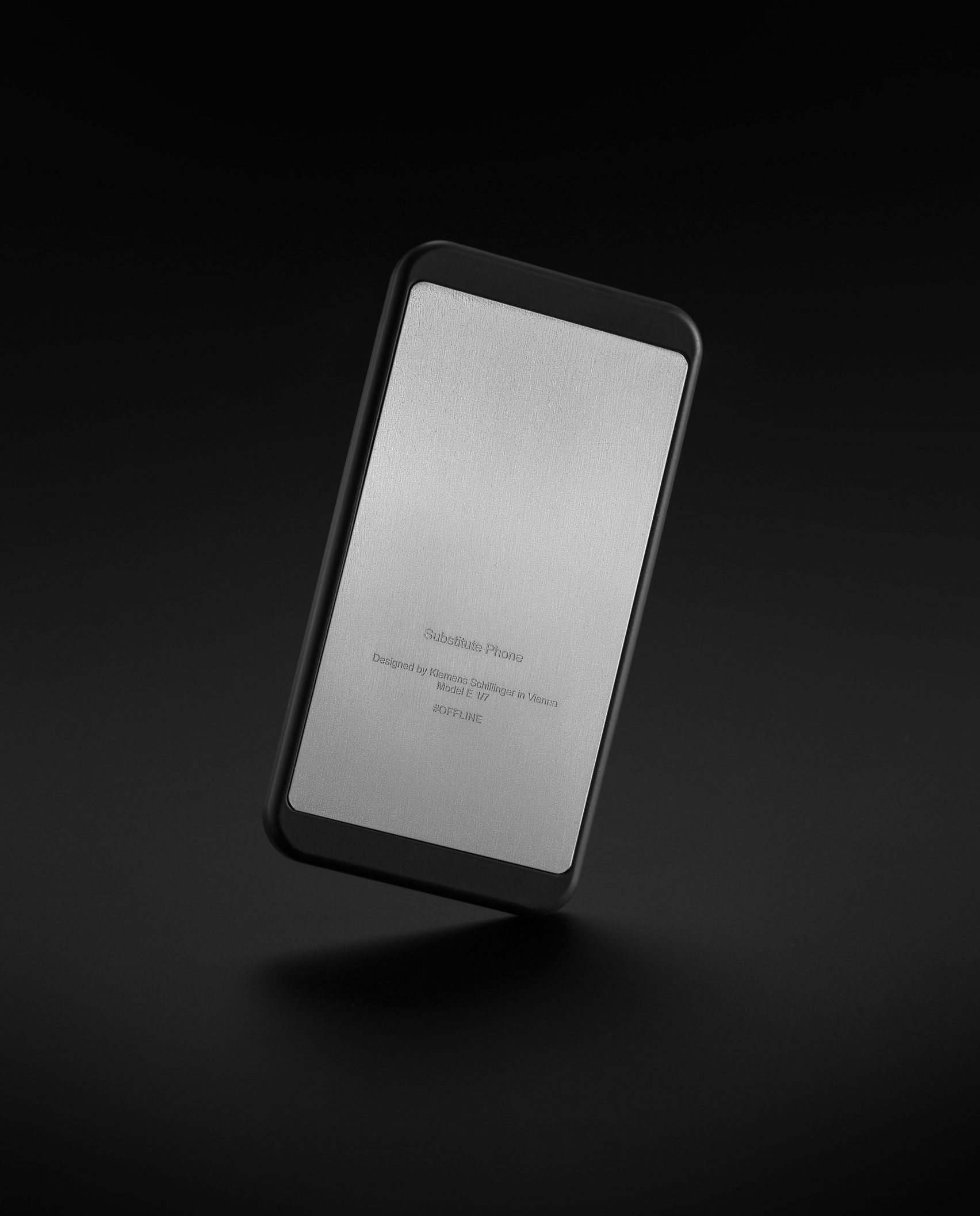 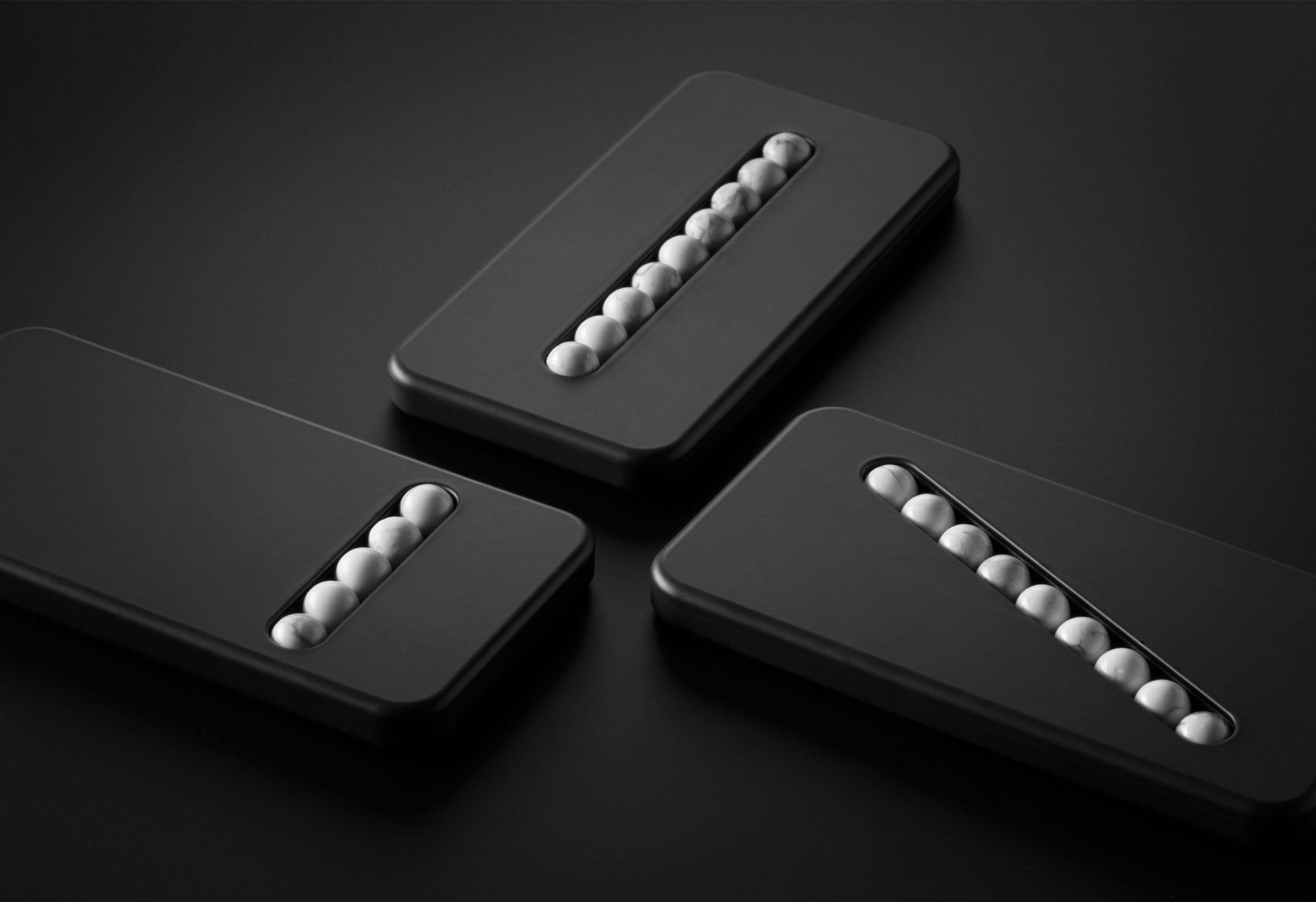