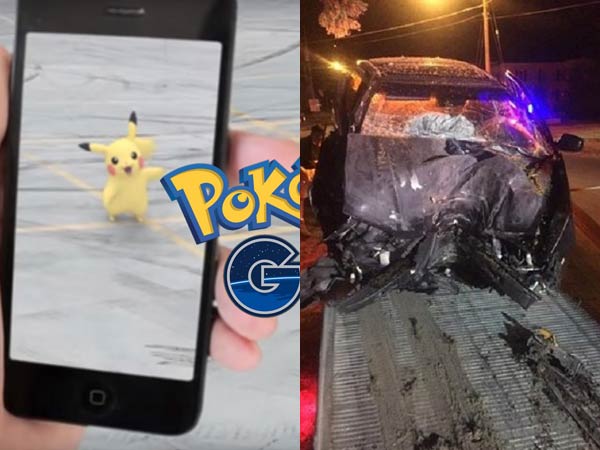 A recent study shows that more than 145,000 traffic accidents have been caused by users playing Pokémon Go in the 148 days following the introduction of the game.

Pikachu and friends better hang their heads in shame: the “Death by Pokémon GO” study reveals that there have been $500,000 in vehicular damage, 31 other injuries and two other deaths in Tippecanoe County alone, where the study was done.

The study says that all of these incidents can, in some way, be attributed to the Pokémon GO craze.

The unique study also found that the number of accidents increased by 26.5 percent within a 100 meter radius of a Pokéstop.

The researchers do say the data is “speculative”, but also say that during the five-month period taken for the study:

The associated economic cost/loss was reported at “$2 billion to $7.3 billion.”

But when people finally got tired of the game, accident rates when down along with user drop-offs. According to the study’s two authors, Mara Faccio and John J. McConnell:

“The magnitude of the discontinuity drops in the months that follow the introduction of Pokémon GO in a way that is consistent with the drop in the number of active players.”

If your iPhone can’t upgrade to iOS 11 by Feb End, Pokémon GO is GONE for You