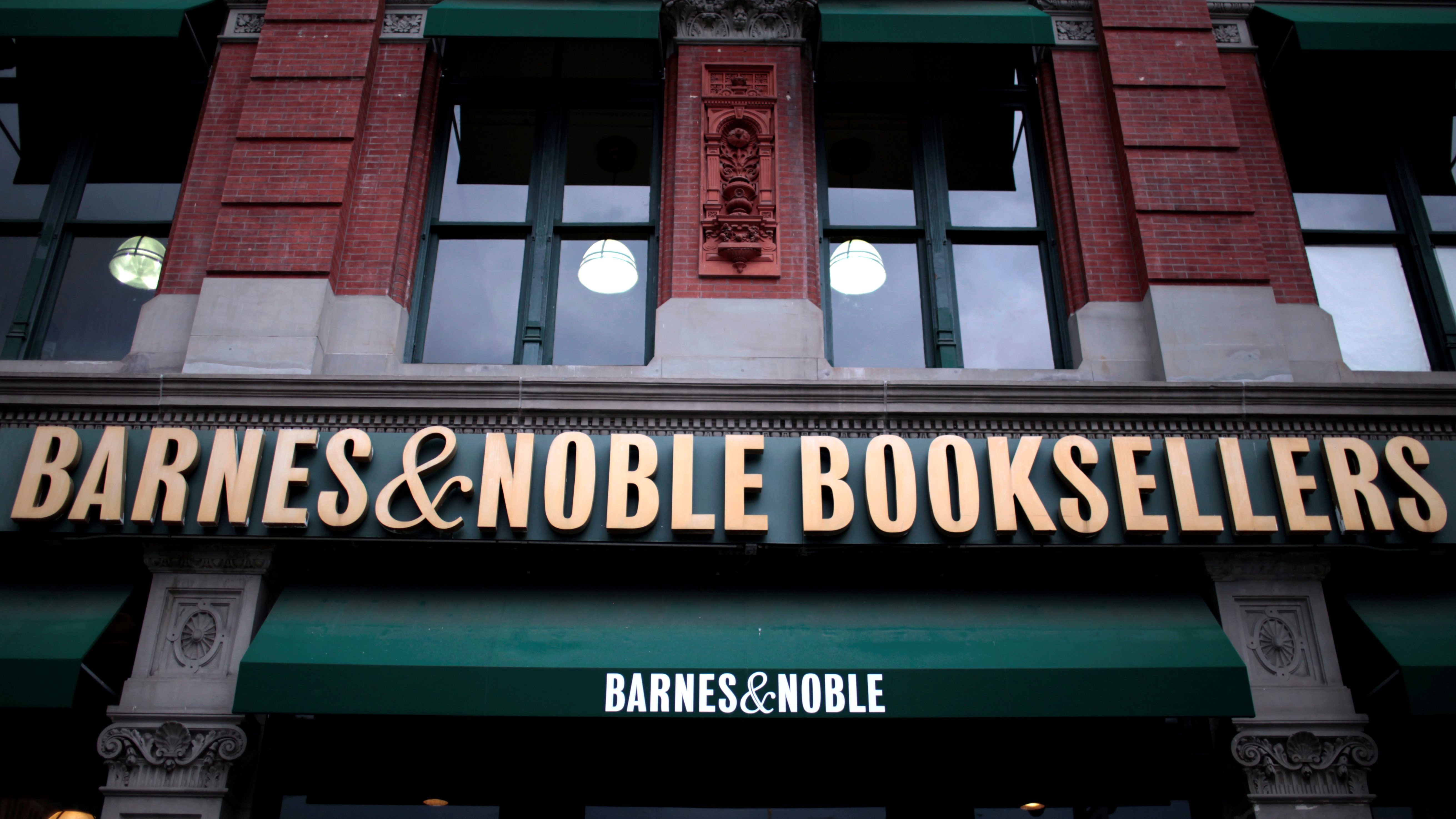 Barnes & Noble had a bad second quarter, reporting a $30 million net loss against last year’s net loss of $10 million, and coming in below analysts’ expectations.

Second quarter store sales came in at 6.3% less than the same period last year, and the stock tanked 11% on the news.

The sales dip was blamed on the lack of a Harry Potter book this year.

But the company seems to have had an epiphany, and has now decided to focus on its core strength – selling books.

Barnes & Noble CEO Demos Parneros, the company’s fourth chief in that many years, said “that’s our heritage” and that “we will place a greater emphasis on books.”

The company will be unloading some of its poor-selling items, such as games, toys and gifts.