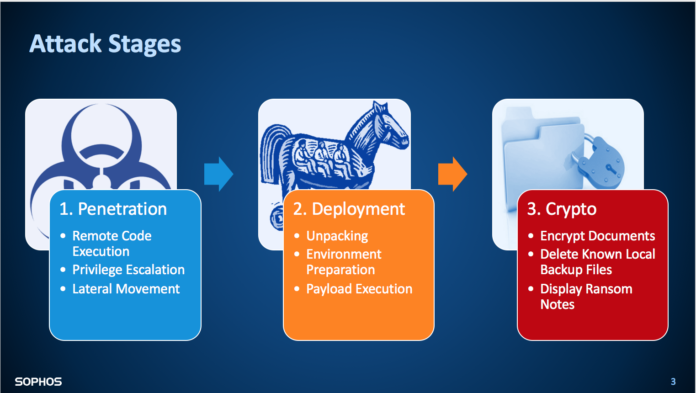 The United States has officially declared that North Korea was responsible for the WannaCry ransomware attacks earlier this year that affected nearly a quarter of a million computers in 150 countries this year.

The Monday op-ed by Thomas P. Bossert, Trump’s homeland security adviser, published in the Wall Street Journal also calls for approaching “all responsible states” to implement UNSC sanctions against North Korea and to counter the rogue nation’s ability to execute cyberattacks in the future.

Bossert is expected to issue a public statement Tuesday morning.

Though North Korea has been suspected of the attack, this is the first time the U.S. government is publicly acknowledging Pyongyang’s role.

The first official position came from the National Security Agency in June, according to a Washington Post report which said that North Korea was linked to the creation of the WannaCry worm.

The British government alleged the same thing in October, and the CIA followed a month later, although the latter was a classified assessment and not reported until now.

The attacks that started on May 12 hit critical sectors like health care systems around the world, putting lives at risk and causing tremendous monetary losses.