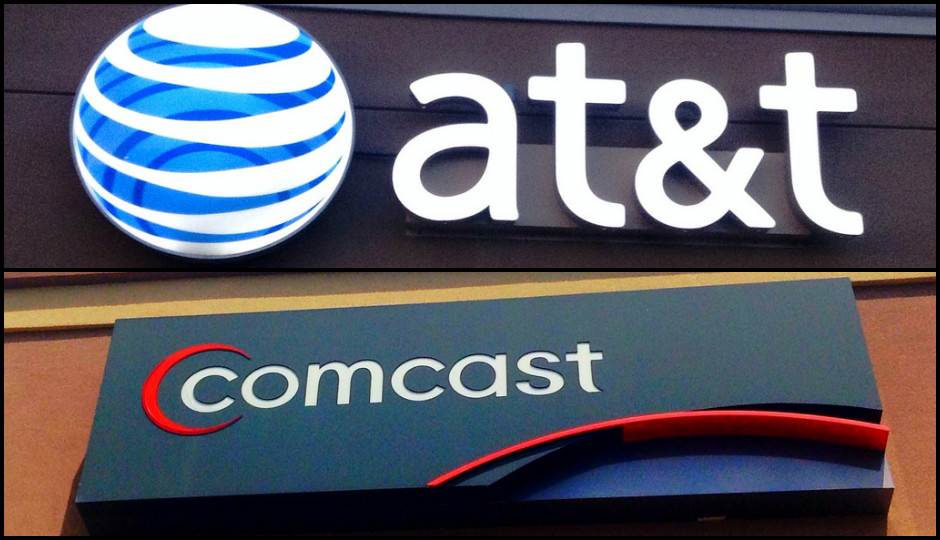 The GOP’s controversial tax plan may have already seen its first tangible positive effect on the public, with AT&T and Comcast announcing that the bill’s passage will allow them to reward their employees with $1,000 bonuses.

Nearly 200,000 employees at AT&T will receive the bonus, as well as all “eligible frontline and non-executive employees” at Comcast.

The bonuses at AT&T are the result of talks between the heads of AT&T and the Communications Workers of America, and are separate from the new union contract agreement that was announced earlier this month.

Both AT&T and Comcast are also increasing their projections for infrastructure spending after the Federal Communications Commission (FCC) ruled last week that all previous regulations on net neutrality would be revoked.

That’s a significant validation of FCC Chairman Ajit Pai’s move to scrap the Obama administration rules, because one of his key points was that net neutrality rules were stifling investments in broadband networks.

AT&T has announced an additional $1 billion investment towards expanding its high-speed Internet networks and building out the next generation 5G infrastructure.

Comcast is also joining the bandwagon, with a commitment to invest over $50 billion over the next five years in its infrastructure and other divisions.

The $1,000 bonus for hundreds of thousands of employees of the two companies is no doubt going to be highlighted by the Trump administration as the first early win after finalizing the tax plan.

President Trump jumped on the opportunity as soon as the news broke, as shown in this video below:

AT&T CEO Could be Forced Out after Activist Investor Elliot Associates Reveals $3.2B Stock Ownership and Calls for Major Changes