Home Gadgets Apple apologizes for battery decision that slowed down iPhone, and it’s a... 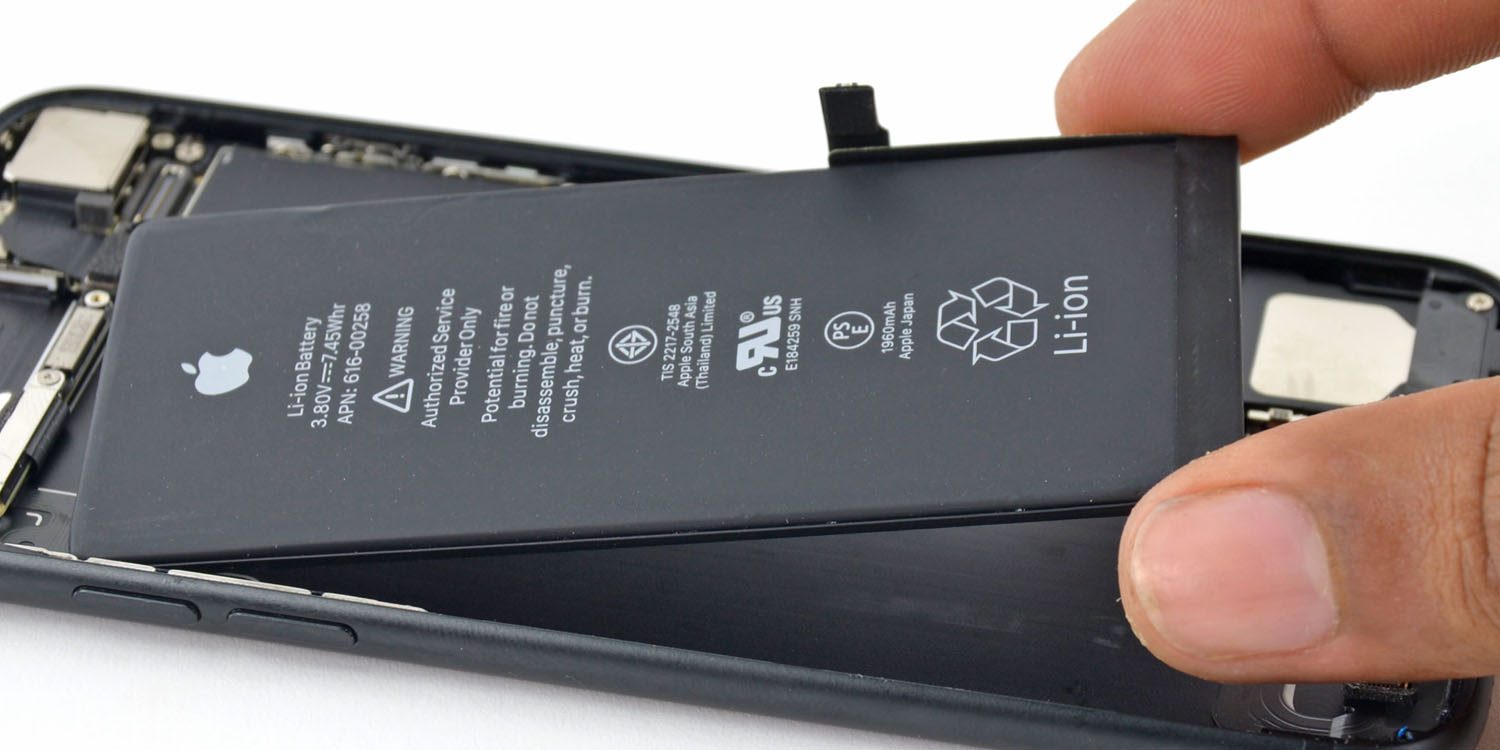 In a rare moment revealing that the company does, in fact, have a soul, Apple Inc. issued an apology to its iPhone customers for using older batteries that have “chemically aged,” making them less capable of delivering peak energy loads.

In a public letter on their websites, Apple explained how this impacted iPhone performance and caused unexpected shutdowns. The company focused time and again on the ruined experience for some users, and attempted to make amends.

First, Apple is slashing its battery swap fee from $79 to $29 through December 2018, and it applies to all iPhone 6 and later devices that need their batteries changed.

Second, it will release an iOS update with a feature to check the health of the battery at any given moment.

What the company has done is a big deal, because it’s not apologizing for a hardware flaw or a software bug that impedes performance. It is apologizing for making a wrong decision about the batteries used for its most important product.

The reason that’s a big deal is that this is probably the first time ever that Apple has taken an apologetic stance.

In earlier instances, such as Antennagate, where iPhone 4 users experienced dropped signals when the phone was held a certain way, Apple merely found a fix for the problem and eliminated it in the next iPhone.

Even when Apple Maps turned out to be a big disappointment, Apple merely kept working on improving the app until it was no longer an embarrassment.

This time it’s different. Apple is actually apologizing for a bad decision it made regarding batteries. This is huge!

Moreover, this will seriously impact how users look at Apple products from now on. No longer is the company going to be considered infallible, even by its most ardent fans. The only thing they’ll remember is that Apple made a bad choice, and it could happen again.

Bendable or Foldable iPhone Coming in 2020, Samsung Doing it Next Year?