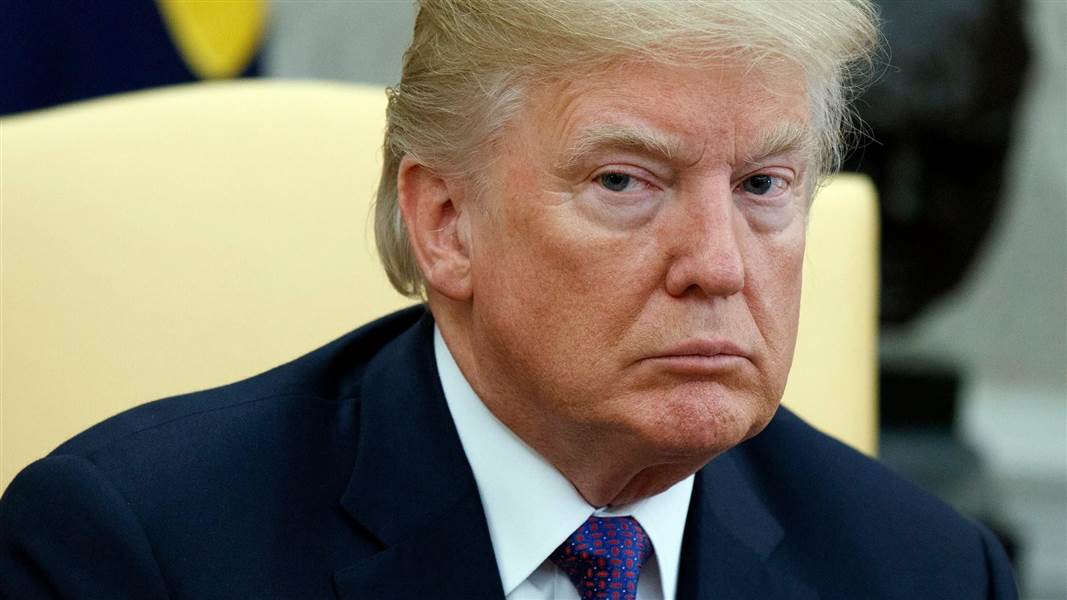 The President of the United States is beyond understanding. After confusing the civilized world with his brand of “uniqueness” over the past year, Trump has now reached a new low: I’ll fix your DACA problem if you give me money for my border wall.

In essence, that’s what he said in a document obtained by The Wall Street Journal. According to the document, Trump is asking Congress to approve $18 billion towards a 700+ mile construction of new barriers along the Southern border of the United States.

Trump is basically saying that he will not fix granting “amnesty” to DACA recipients unless he gets the funding required for the wall and related expenditure. In all, the Trump administration is seeking $33 billion in funding, of which $8.5 billion will go towards recruiting 5,000 new Border Patrol agents and other officials over a seven-year period to be deployed along the border with Mexico.

The Democrats want to make DACA the focus of January’s negotiations around funding the government, and Trump sees this as the perfect moment to throw in his border wall gambit.

For those who need a little background, DACA, or Deferred Action for Childhood Arrivals, is an immigration policy that allowed immigrants who were minors when entering the U.S. to apply for a renewable two-year deferral on deportation, during which time they could be eligible for a work permit.

In all, 800,000 “Dreamers” have been enrolled in the DACA program since June 2012, when the Obama administration established the policy. Trump rescinded the program in September 2017, and since then the repeal has been called “unfair”, “reprehensible”, “cruel”, “coldhearted”, “shortsighted” and worse.

At the time of the repeal, both President Trump and Attorney General Jeff Sessions claimed that the “Dreamers” were lawbreakers, and that “virtually all” the “top legal experts” believed that DACA was unconstitutional. None of that bore out in subsequent fact-checking efforts.

Now, Trump is using the DACA card to force the Democrats into a position of surrender on funding his administration’s demands for the border wall. And once again, the adjectives will flow.