Home Gaming If your iPhone can’t upgrade to iOS 11 by Feb End, Pokémon... 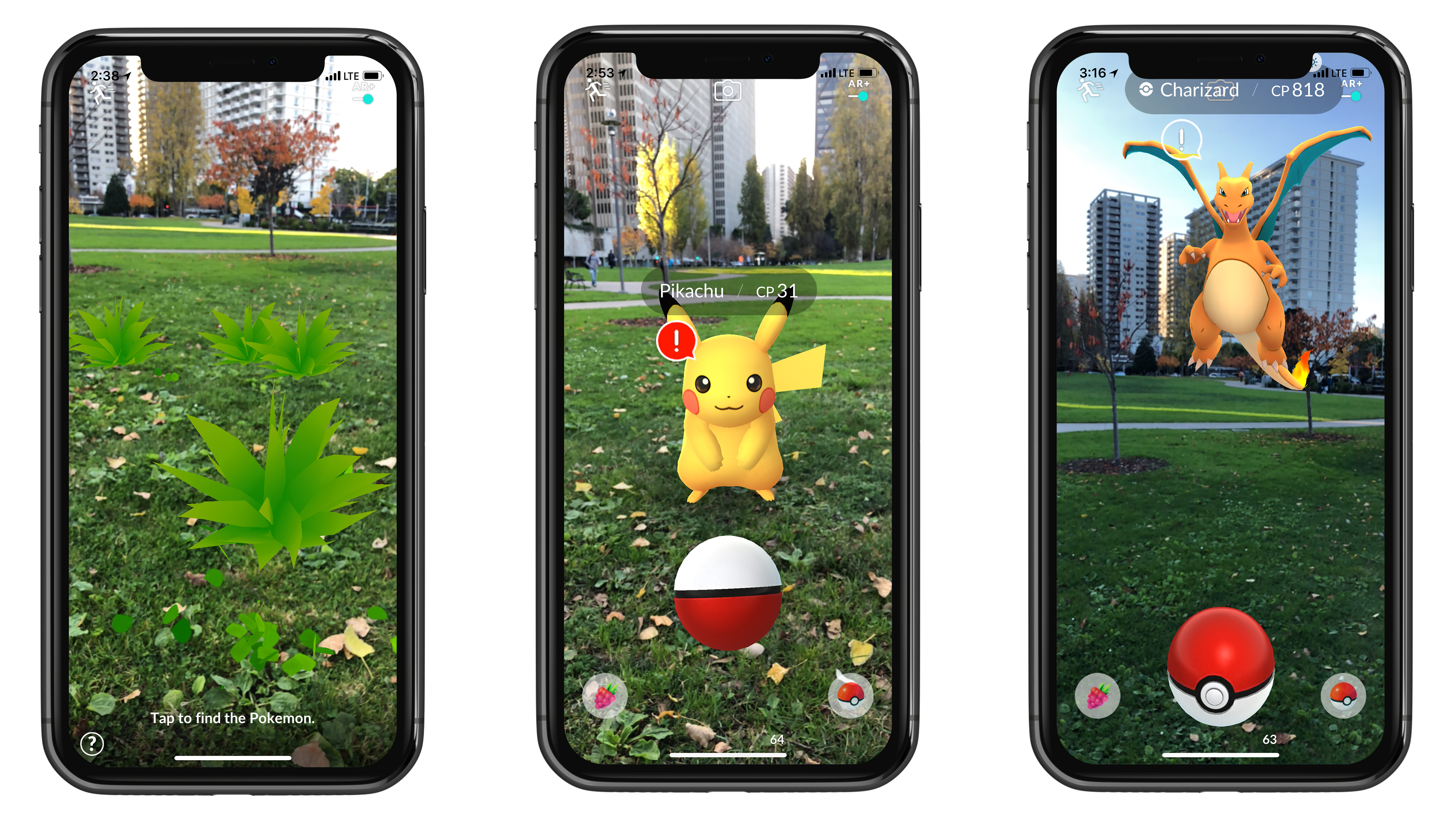 Recent updates to the major augmented reality blockbuster game Pokémon GO have led the game’s makers, Niantic, to announce a support stoppage for any iPhone that can’t upgrade to iOS 11, the latest major iteration of Apple’s operating system. That includes iPhone 5 and iPhone 5c as well as some older iPad models.

Essentially, the game’s developers are trying to leverage Apple’s recently launched ARKit by introducing a new AR+ encounter mode for Trainers on the latest version 1.57.5.

How does this impact the iOS player base of the hugely popular AR game?

Pokémon GO, according to Niantic, has been downloaded more than 750 million times, and has already achieved a higher daily active user count than Candy Crush Saga’s 20 million. There’s no official count on how many players there are on iOS, or what versions of iOS they’re currently on. But it’s safe to say that thousands of Pokémon GO players on older iPhones are going to be affected by this change.

The good news is that if you have a phone that’s capable of running iOS 11, then you don’t necessarily have to upgrade to it in order to continue playing Pokémon GO. It’s only that the device has to have the ability to upgrade.

With all the problems that iOS 11 has been facing, and the added problem of Pokémon GO Plus accessories not responding to the game as designed or not connecting properly, that’s a good thing.

On the one hand it’s great news for Apple because it will force iPhone owners who are also ardent fans of Pokémon GO to upgrade their devices, further boosting iPhone sales. On the other, it’s not so great for owners of older iPhones who don’t want to upgrade, simply because their phones work just fine.

Will a Pokémon GO fan be willing to shell out hundreds of dollars to upgrade their device just to keep playing the game? That’s the real question raked up by this new announcement from Niantic.

The change goes into effect at the end of February, so if you have an iPhone 5 or 5c, you still have about a month and a half to decide whether or not to upgrade your device.

Overall, don’t look at this as Apple using Niantic to strong-arm you into investing in a better iPhone. Think of it as an upgrade opportunity that will help you leverage iOS 11’s superior AR capabilities, as well as new functionalities within Pokémon GO.