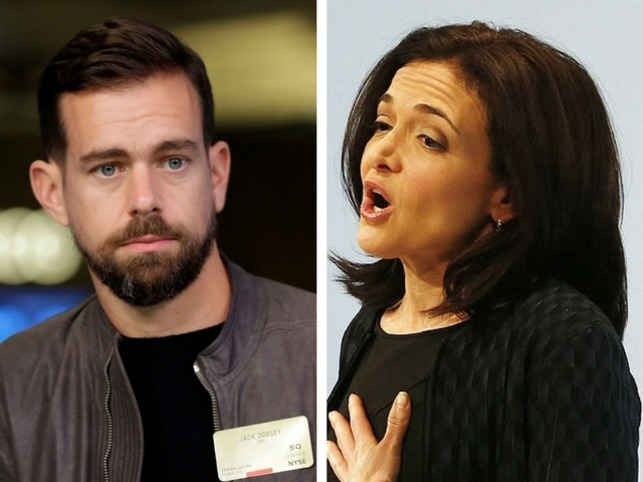 Citing an increasing difficulty in avoiding conflicts of interest with Facebook and Twitter, Disney said in a statement today that Facebook COO Sheryl Sandberg and Twitter CEO Jack Dorsey would not run for re-election to the Board of Directors on March 8, 2018.

The worlds of tech and media production are at a nexus where lines are rapidly blurring. With major tech companies like Alphabet and Amazon diving heavily into original content with their respective SVOD (streaming video on demand) services, YouTube Red and Amazon Prime Video, production houses like some of Disney’s subsidiaries are feeling the heat from cord-cutters moving away from traditional pay TV into streaming directly from the Internet.

As key as conflicts of interest are to this issue, an equally important factor is the democratization of video content. No longer are major production houses the only sources of quality programming. On YouTube, there are thousands of independent contributors that capture billions of video views from millions of subscribers looking for unique video content.

The user-generated platform reaches more people than any cable network in the United States, with over 1.5 billion logged-in users every day.

The top channel on YouTube (PewDiePie) has 42 million subscribers.

Every minute, 400 hours worth of video are uploaded to YouTube.

With those kinds of numbers on a free platform, it’s no wonder that everyone and their mother is trying to squeeze out what they can in the form of paid subscriptions. Netflix was a pioneer of sorts in the SVOD space, but there are now several deep-pocketed competitors vying for streaming viewership.

As a result, there’s tremendous pressure on companies like Disney to look at alternate means of delivering their content. Disney already has plans to launch more than one streaming service starting in 2018 and 2019, and there is bound to be a lot more consolidation within this domain over the next several years.

In the end, content is king, and the companies that can offer the best value for money will be the ones to take home the spoils of this singularly unique war for global viewership dominance.