Among the global organizations to react to Donald Trump’s use of the term “shithole countries” in relation to African nations and Haiti, the African Union’s comment has been the most pointed, with Ebba Kalondo, the African Union spokeswoman, saying this: “Considering the historical reality of how many Africans arrived in the U.S. during the Atlantic slave trade, this flies in the face of all accepted behavior and practice.”

Notwithstanding the fact that Trump summarily dismissed more than 50 countries with a combined population of 1.2 billion people as shithole dwellers, his comment has irked far more than the world’s African population.

“There is no other word one can use but ‘racist,’ ” said the spokesman for the U.N. High Commissioner on Human Rights, Rupert Colville.

Ghanian President Nana Akufo-Addo made a statement today as well, saying: “We will not accept such insults, even from a leader of a friendly country, no matter how powerful.”

According to the Washington Post, the senior U.S. diplomat in Botswana was called it to clarify whether or not the country was a shithole country.

Meanwhile, an appalled White House tried to smooth things over with a statement as limply inadequate as Trump’s was turgidly caustic, saying that the President wants to “make our country stronger by welcoming those who can contribute to our society, grow our economy and assimilate into our great nation.”

Ah, so that’s what he meant! Sorry Mr. President, we thought you were calling Africa a shithole, but you were just saying America is NOT a shithole.

For those who are still unclear about the level of development African nations have achieved over the last few decades, here are some photos. Enjoy! 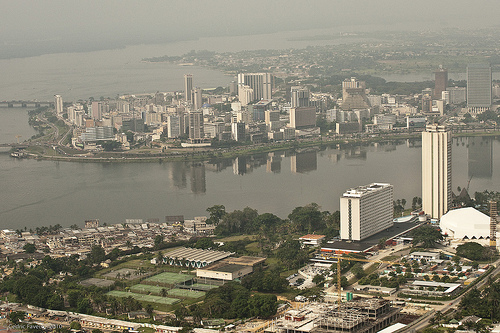 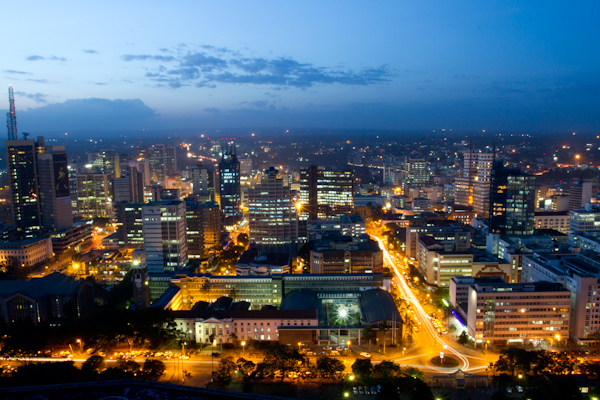 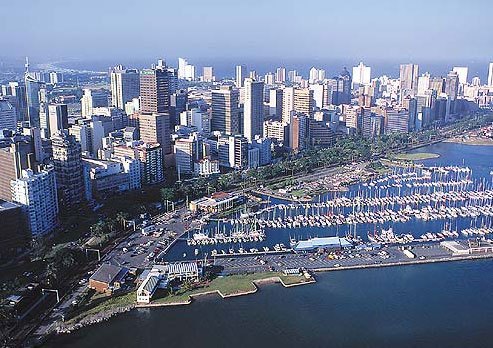 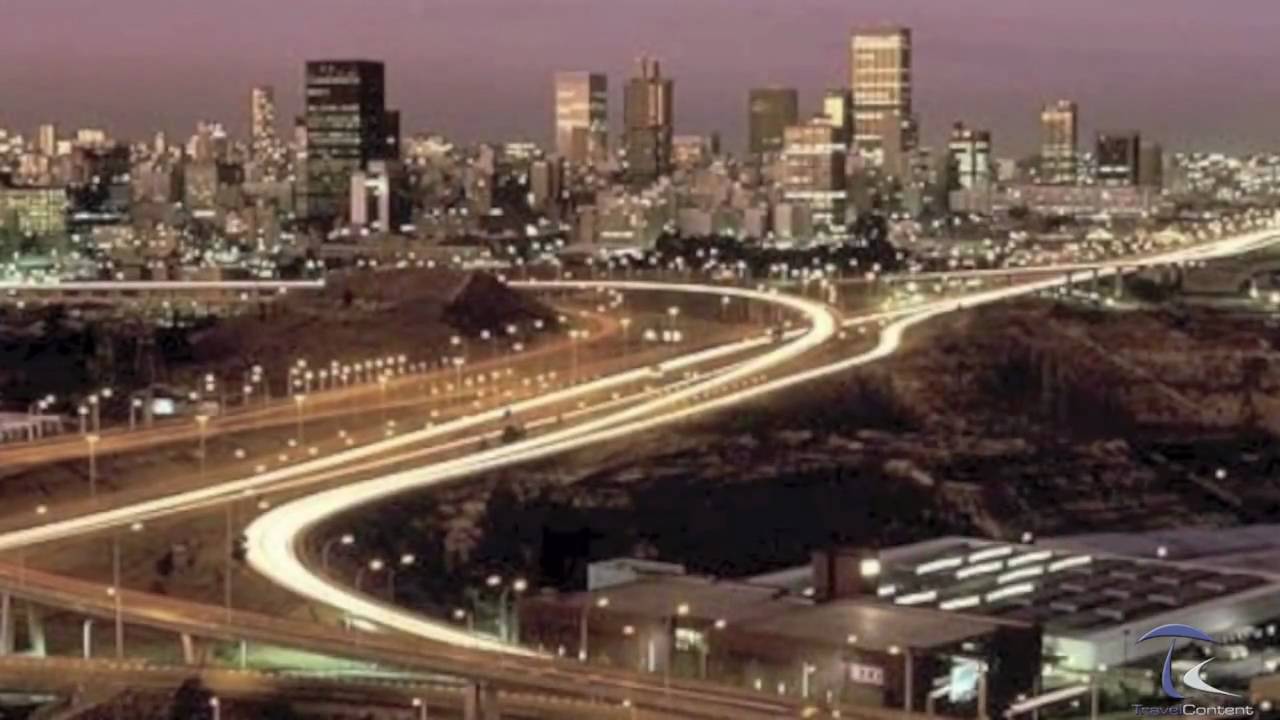