Home Technology If you shoplift from Amazon Go, it’s on them! 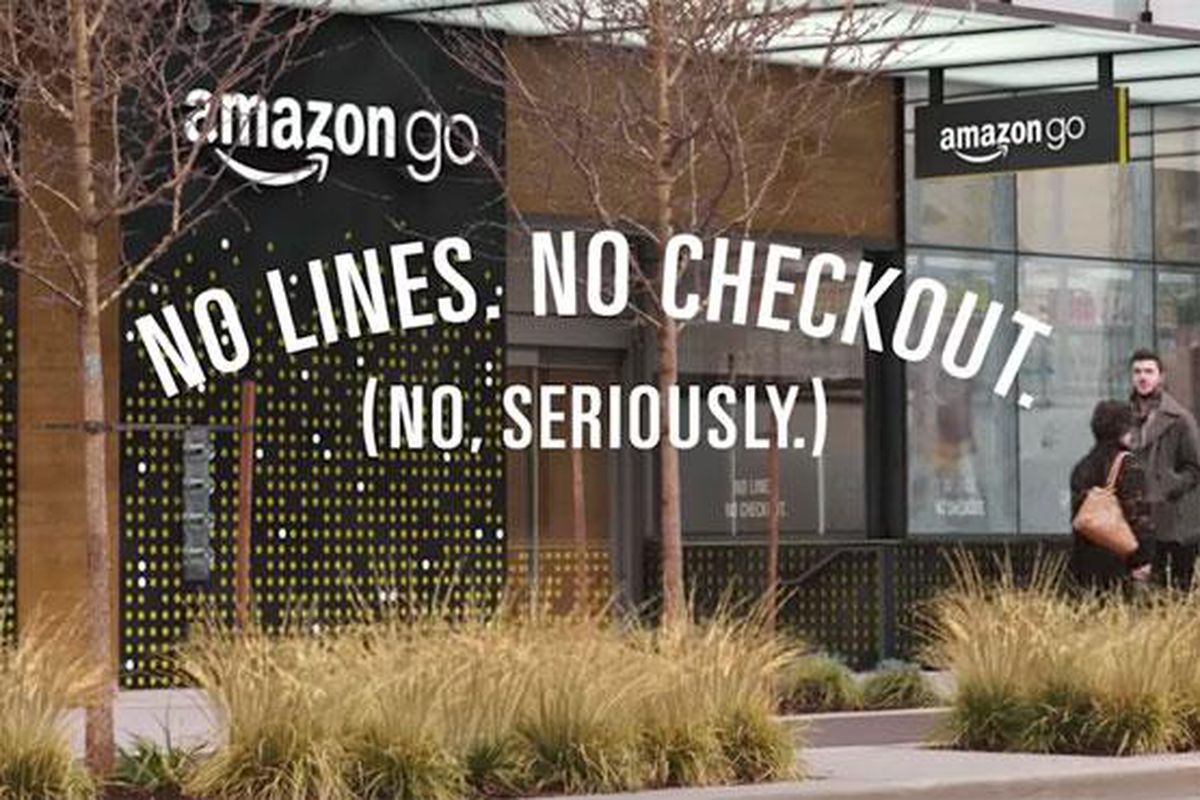 Amazon Go, the concept cashier-less store that’s just gone live for public shoppers, doesn’t have a system in place for accidental shoplifters. A CNBC correspondent found this out earlier today when a cup of yoghurt she took out wasn’t automatically billed.

I think I just shoplifted?? #AmazonGo didn’t charge me for my Siggi’s yogurt ? #nolinesnocheckout #freestuff pic.twitter.com/RDPhC5ryXD

What’s Amazon’s official stand on this and future occurrences of this nature? Surprisingly, the CNBC correspondent was asked by Go VP Gianna Puerini to “enjoy the yogurt on us.” Peurini added that this sort of incident “happens so rarely that we didn’t even bother building in a feature for customers to tell us it happened.”

That tells us Amazon is ultra-confident about the automated billing system used at Amazon Go, but it also opens the door to addressing a major problem in the retail industry.

According to the National Retail Federation, shoplifting and other losses, collectively termed “shrinkage” or “shrink”, has now risen to 1.44% of a retailer’s merchandise. In 2016, shrinkage in absolute figures hit nearly $50 billion.

At Amazon Go, they could have found the ideal solution to this industry-wide problem. Since more than a third of shrinkage is attributed to shoplifting (36.5%) and employee theft (30%), that may well be eliminated from these stores. The rest of it, such as administrative errors or vendor fraud, only accounts for a third of total shrinkage.

That’s a major achievement in itself, and if this model is successful, we could see Amazon roll out its GO stores in a big way. The company is already looking at physical retail as its next battleground, and this could be the ideal format for its attack on the in-store retail segment.

Of course, Amazon will need years to achieve the size and scale to operate these stores profitably, especially when you consider Walmart’s own assault on Amazon in the online space. But it’s a positive start to what may become a multi-billion-dollar business subsegment in its own right.