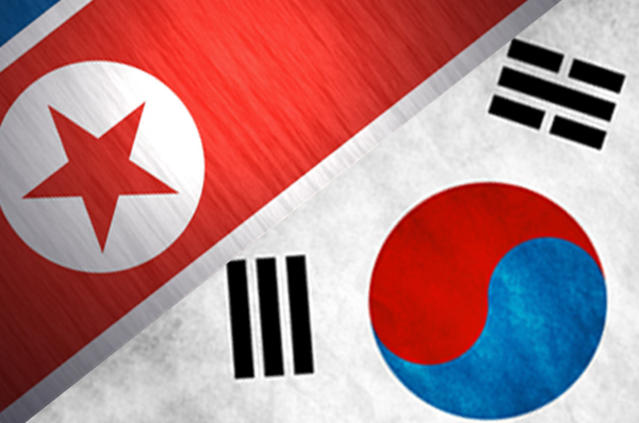 After joint talks between government officials of North and South Korea, northern leader Kim Jong Un made an official call for unification with its southern counterpart. Here are the important points of the development: