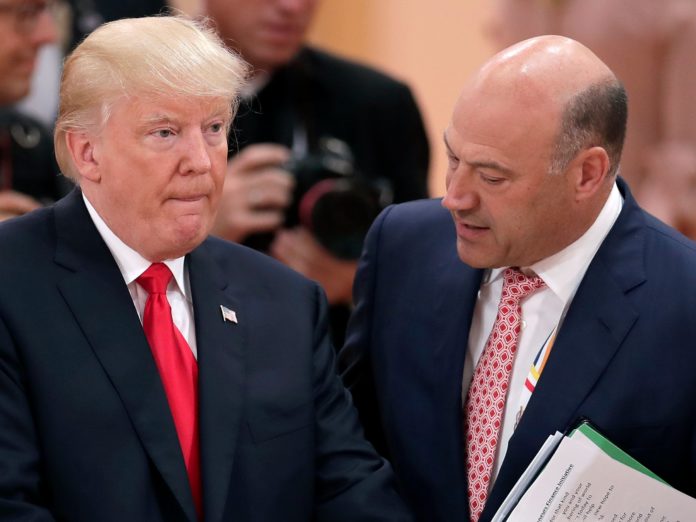 Gary Cohn, President Donald Trump’s top economic adviser and former president and co-COO of Goldman Sachs, has announced that he will be stepping down from his position at the White House.

This is the latest in a string of White House exodus stories.

Cohn has been a vocal opponent of trade tariffs, and Trump’s move to impose large tariffs on the aluminium and steel industries seems to have been the tipping point for the former’s resignation announcement, which came mere hours after a showdown against the President.

He is currently the director of the National Economic Council.

Despite being a registered Democrat, he was viewed by Republicans as a balancing force to Trump’s aggressive stance on trade, which could potentially lead to trade wars with foreign powers.

What’s left of the White House is now mostly a group of protectionists who will stand by Trump’s decisions on policy matters.

Cohn will be leaving in the coming weeks.