Netflix is spending $7 to $8 billion on original content this year, and we’ve got a list of the new titles confirmed for 2018. If you’re a subscriber, here’s what you can expect in terms of new Netflix Originals for 2018.

Netflix description: “A new series set over 300 years in the future, when human minds are digitized and downloaded from body to body. Based on the classic cyberpunk novel.” 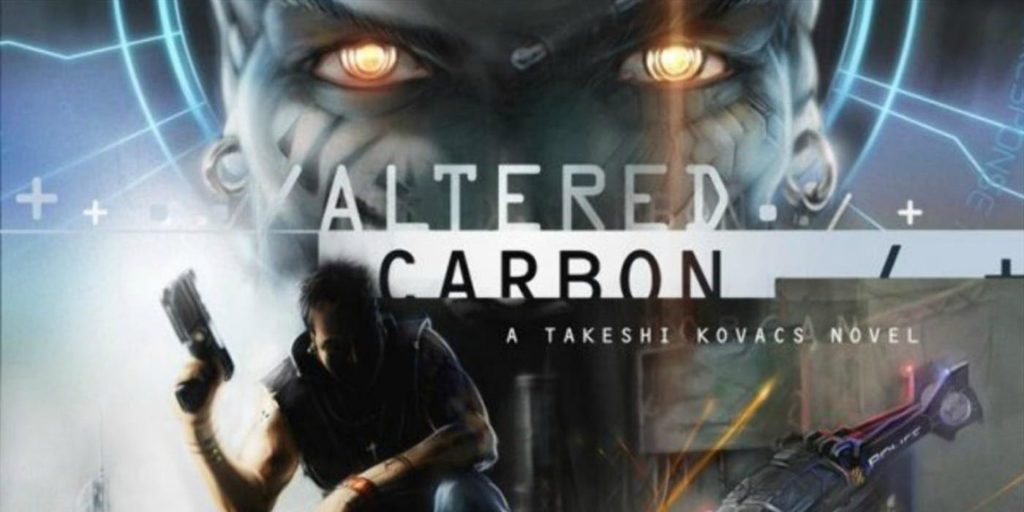 Our Take: This new series promised a lot, but ended up being too “pulpy” for our taste. Cops with cybernetic limbs is one thing, but an overdose of teen-like enthusiasm for classic elements such as immortality and throwing stars might be a tad on the heavy side! On the whole it was no different from the run-of-the-mill sci-fi detective stories making their rounds on streaming services. Too much like an “altered carbon” copy of BladeRunner for us. Big on budget, big on promise and big on disappointment if you thought you were getting something earth-shattering for your $11 or $14 a month.

Netflix description: “Tensions run high in Jersey City after an African American teenager is critically injured by a cop.” 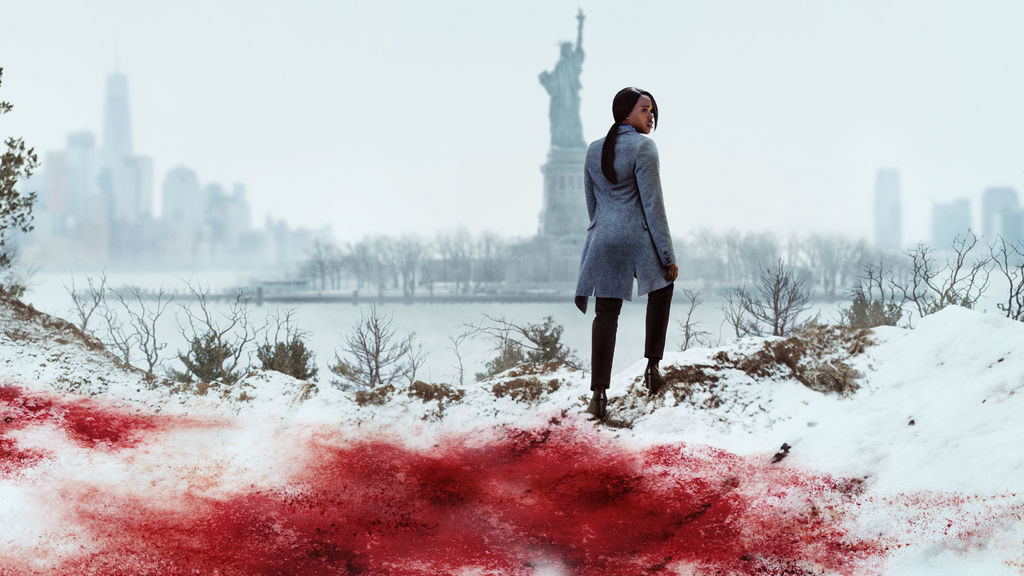 Our Take: One of the most common gripes we saw running through several pro reviews on Seven Seconds is that it unnecessarily drags a 6-episode piece into 10 parts. The performances are great for the most part, and of course the topic is a highly sensitive one that has been well-treated. Based on a 2013 Russian film, The Major, Seven Seconds captures the subtler sides of racial profiling, corruption in the ranks and the way institutions shape our thinking and our very culture. Veena Sud’s writing team has a knack for pacing, but the edits could have done with a lot of tightening. Something good can turn into something boring if it goes on for too long, but I guess that’s the curse of humans’ ability to desensitize themselves to any scenario no matter how horrific. In other words, even the appalling can become prosaic if dragged out beyond the optimal time, and that seems to be what happened here.

Netflix description: “A politically sensitive murder forces two disparate detectives into a battle with the Berlin underworld and a confrontation with their own corruption.”

Our Take: This promises to be a gripping tale of two kitties as the presumably intriguing duo of seasoned detectives take on Berlin’s baddies in the wake of a high-profile homicide. Thrill-master Christian Alvart of Antibodies, Case 39, and Pandorum fame will be directing this second German original series from Netflix. Why do we think it’s going to be a great series? For one, it’s got a great cast; second, Alvart is a consummate storyteller and an expert in the crime-thriller genre; and third, Netflix used adjectives like “cutting-edge”, “unconventional”, “impressive”, “unique’, “gripping”, “fast-paced”, “tense” and “complex” almost in the same sentence. So it’s got to be a true work of art, right? Well, let’s wait and see.

There’s lots more where these came from, so do tune in to Part 2 of New Netflix Originals Confirmed for 2018 to be published tomorrow.

How Netflix Plays Cops and Robbers with VPN Services

Amazon will not offer “skinny bundle” video streaming service after all: Sources