Home Technology Can We Ever Achieve True Digital Privacy? Datawallet Thinks So 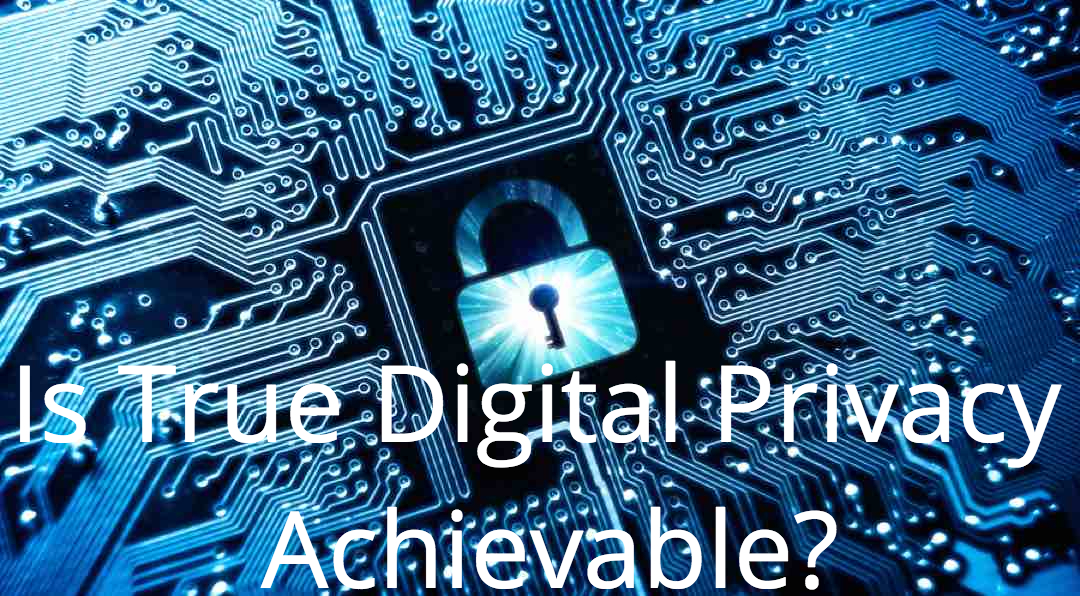 Ever since the Facebook data leak scandal broke out, all everyone can talk about is data privacy. It’s not a new topic at all, mind you, but rather one that’s been forced to the front of the line. After all, Facebook did just boast a user base in excess of 2 billion people a few months ago. In fact, even Cambridge Analytica has been pushed to the sidelines in favor of the larger story around data privacy – or, rather, the complete lack of it.

The question at this point is not whether Facebook safeguards its data well enough or even how it uses said data. The real question that’s bubbled to the top of the Internet cauldron is of an extremely personal nature: is it possible to maintain data security in the current digital environment?

In short, no. However, there are ways of minimizing the impact, such as this one company is doing.

This startup is making all the right noises. It has well-known investor Tim Draper and Salesforce.com’s founder and CEO Marc Benioff as its backers, it’s into blockchain technology and cryptocurrency tokens, it has a vision for data anonymity, and we assume it has the interest of some very well-known companies, having raised $40 million in its recent token sale.

But what does Datawallet do?

Let’s start with the who. The company is headed by Serafin Lion Engel, German-born fellow of the RSA (Royal Society for the encouragement of Arts, Manufactures and Commerce), Petra Vorsteher Scholar from Draper University and budding serial entrepreneur.

As for the what, DataWallet is essentially a marketplace where the owners of the data control where it goes. More importantly, they’re the ones who benefit monetarily from that data being made available to third parties.

The platform is based on blockchain’s distributed ledger technology, and basically puts individuals in charge of their own digital information under heavy encryption. Datawallet is a data exchange, where the user can opt to lease out their personal information to companies willing to pay for it, and all transactions are conducted in what the company calls DXT, or Data Exchange Tokens.

To put it in the simplest of terms, once on the platform, it is the user who decides which company gets their information and how that information is used.

As a simple example, imagine you’re looking for the best car insurance policy. You simply use Datawallet to offer all relevant details to companies that have signed up for the platform. Every company that comes on board must necessarily sign a contract that limits the use of that data.

To make it even more secure Datawallet is currently working to further anonymize that data into what are known as hashes, each of which will represent the nature of the underlying data without actually revealing it.

How necessary is such a service?

That all-important question can easily be answered by pointing to what currently happens to the data you upload to the Internet. Whether it’s Google, Facebook, Twitter or any one of the thousands of sites and companies that track and capture your movement on the web, every one of them basically has free access to that data, which they then lease out to advertisers and other entities. All these companies make money off of users, and not a single user gets to see any of that cash.

To show you just how big of a market data is, all you need to know is that in 2015 the average consumer email ID was worth $89 over a period of time. That’s ninety bucks that companies are willing to pay for a valid consumer email ID that is likely to convert into a sale. If you look online for data packages, you’ll see hundreds of companies offering email IDs, addresses, home phone numbers and such.

These “data brokers” mostly scour and scrape the web to get that data. Much of it is actually rubbish, but you’ll only find that out once you buy the data package and start using it for any kind of advertising campaign.

And that’s why Google and Facebook are the kings of the advertising industry. Confused? You should be!

You see, Google and Facebook don’t actually sell their data to anyone. That’s because information truly is power, and once that information changes hands, the power does, too. So companies that horde data provide analytics and targeting tools that don’t reveal the underlying data, but charge a hefty price to advertise to targeted audiences.

You think Facebook is free to use, right? Well, for you, perhaps. But did you know that in the fourth quarter of 2017 Facebook made a whopping $26.26 PER USER from “selling” targeted audiences to its advertisers? Don’t believe me? Here’s the data from their own earnings presentation:

So, how much is our collective data worth? Here’s an interesting infographic from WebpageFX that shows you exactly what companies are willing to pay, even for access to mere insights based on the data held by companies like Google and Facebook. 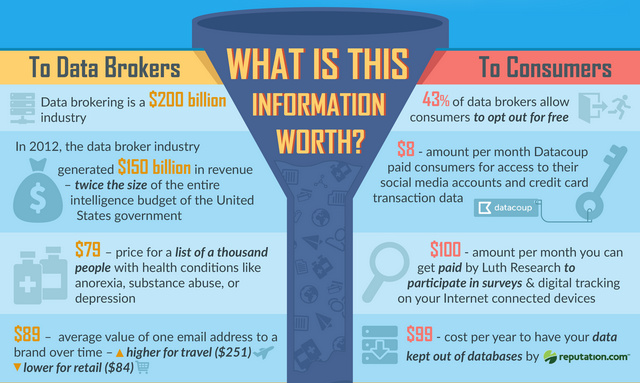 And we’re not even talking about companies like Google and Facebook. Here are some of the other big data companies that are making profits using data that wasn’t generated by them in the first place: 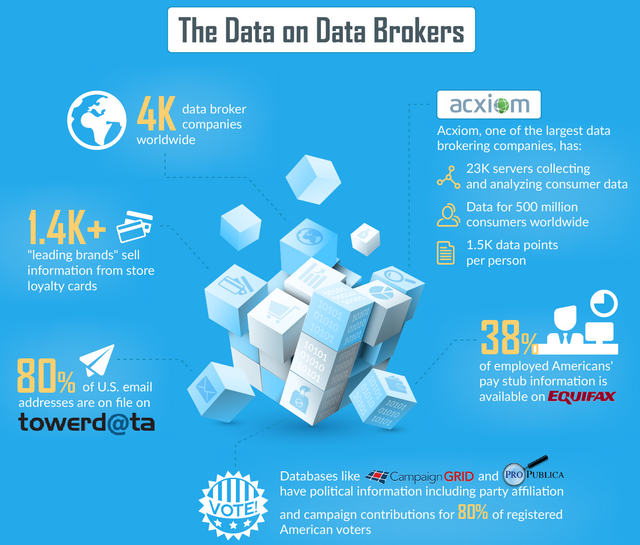 These are some scary numbers, and there are literally tens of billions of dollars changing hands based on YOUR DATA. And that’s where efforts like those of Datawallet are more relevant today than ever before. In Engel’s words:

“The reason why companies turn to Facebook rather than, say, Twitter is because Facebook can more accurately target its users which is a direct result of it having better data. It can, therefore, be stated that Facebook’s and any other online company’s worth is immediately correlated to how much data it gathers. What those companies use, however, is not their asset. It is the asset of the people who created it.”

So if it’s your asset, then shouldn’t you be the one making money off your own data? That’s exactly what Datawallet wants to do – put the control and the money into the hands of those who own the assets, not some third-party company that then rents it out to numerous other bidders.

This is what Datawallet CEO Engel believes:

“There need to be clear principles about how data is exchanged between individuals and companies. Companies need to disclose how individuals’ data flows from them to other entities, and they need to obtain users’ expressive consent for these data flows. There needs to be a contractual underpinning for each data exchange between a company and an individual. And if that contract is breached, repercussions need to be enforced.”

Most of us would agree with that point of view, but over the years we’ve either turned a blind eye towards how our data is being used or we were simply unaware that companies are making billions of dollars off of it.

But to be fair to these companies, they do tell us what they plan to do with our data in so many words, if you’ve ever had a free weekend to go through one of their privacy policy documents in detail!

At 1redDrop.com we believe data is soon going to be the world’s most valuable commodity. It’s already generating hundreds of billions of dollars on its own, and the amount of business that comes out of all that data changing hands can only be imagined.

The challenge now is to put the control back where it belongs, where it should have remained in the first place – the hands of the consumer. And it’s companies like Datawallet that will be driving us towards true digital privacy of the future.

Apple’s ‘User Privacy is Sacred’ Claim in Tatters after Surrendering to China?

5 Cyber Security Tips to Protect Your Digital Privacy in 2018