Home Government Trump vs. Kelly: The ‘He Said She Said’ of Kelly Calling Trump... 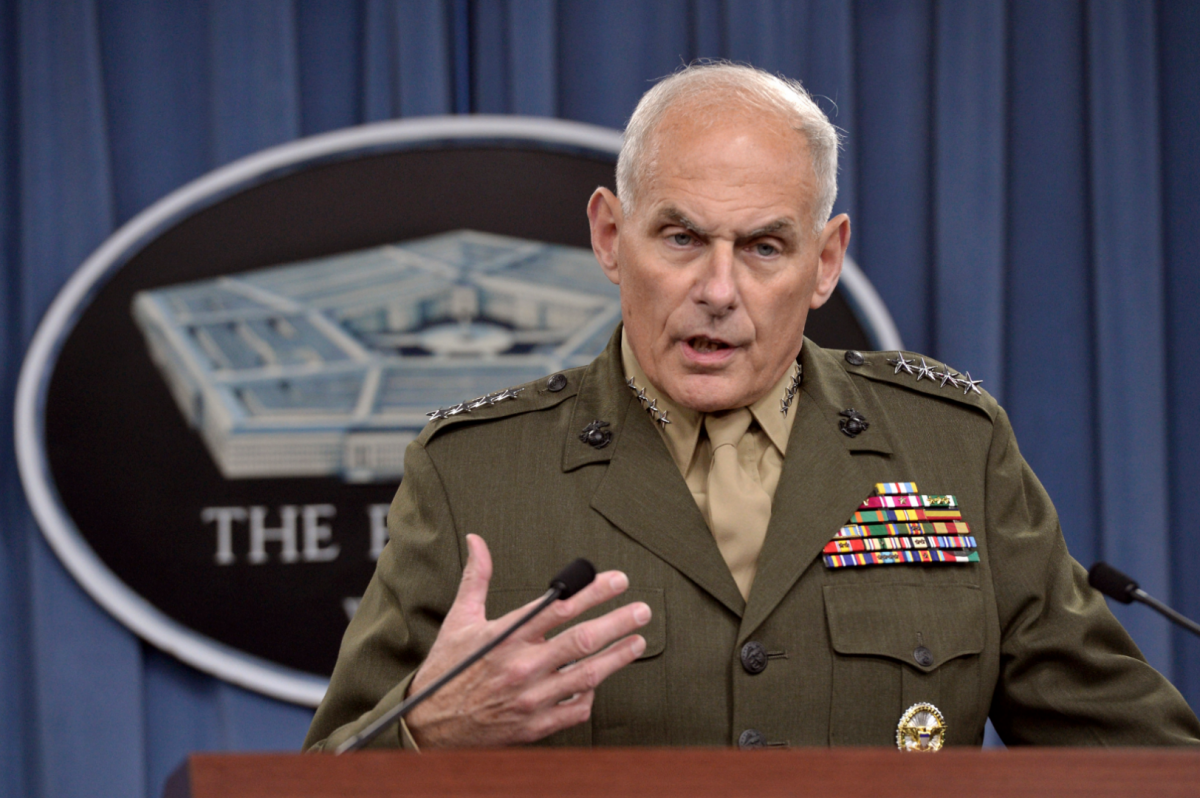 It’s no news that current White House Chief of Staff and former Head of Homeland Security John Kelly and President Trump often have heated conversations about policy and other matters. But things seem to have come to a head today as headlines broke about Kelly calling Trump “an idiot.”

What’s the real story, and who’s saying what?

According to news reports, “current and former officials” of the White House have said one thing, while White House spokespersons have said another. Here’s the gist of the ‘he said she said’ rumble in the President’s home.

Officials: Kelly has “eroded morale” in the White House by making comments disparaging Trump’s intelligence and portraying himself as the savior of the nation. He also called Trump an “idiot” on several occasions.

Spokespersons: They don’t believe the reports are accurate, and none of them have ever heard Kelly using that word about Trump or in any other situation.

Officials: Kelly uses an “undisciplined and indiscreet approach” in handling White House staffers. “He says stuff you can’t believe. He’ll say it and you think, ‘That is not what you should be saying.'”

Spokespersons: They haven’t heard anything of the sort but did admit that, at times, Trump “gets frustrated” with Kelly for not giving him enough information.

Officials: Kelly has made comments that “rattled” female staffers.

Spokespersons: They haven’t seen any negative effects of Kelly’s comments on female staffers, but said off the record that Kelly may have possibly said that women are more emotional than men. One of them even agreed.

Officials: Kelly criticized Trump’s lack of knowledge about DACA, calling him an idiot about it.

Spokespersons: Kelly did say something along the lines of “The president doesn’t know the full impact of DACA” but never called him an idiot.

We have to admit: It’s a good piece of reporting by Carol E. Lee, Courtney Kube, Kristen Welker and Stephanie Ruhle of NBC News. But who are we going to believe? People who have worked at the White House before or are working there now, or people hired to speak on behalf of the White House? You decide.